Sinn Féin Councillor for Tramore and Waterford City West has welcomed a commitment from the National Transport Authority to develop a Waterford Metropolitan Area Transport Strategy. Cllr Griffin has consistently raised the lack of public transport options in places like Butlerstown, Dunhill, Fenor and in parts of the City. 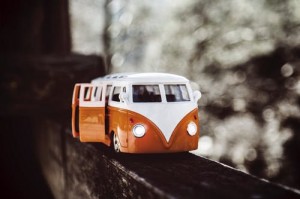 Cllr Griffin said: “I welcome the commitment from the National Transport Authority to develop a public transport plan for the Waterford Metropolitan area. This will provide an opportunity to address public transport deficits in places like Butlerstown, Fenor and Dunhill. I will be writing to the NTA welcoming the proposal and asking that they consult widely with all stakeholders and the public. I will also be putting an emphasis on making all public transport in Waterford more disability friendly.”
He continued: “The need for increased investment in public transport is necessary to achieve a just transition to a zero carbon economy. I will be engaging positively and constructively with this process and David Cullinane TD and our full team of councillors will make a detailed submission when the consultation begins.”