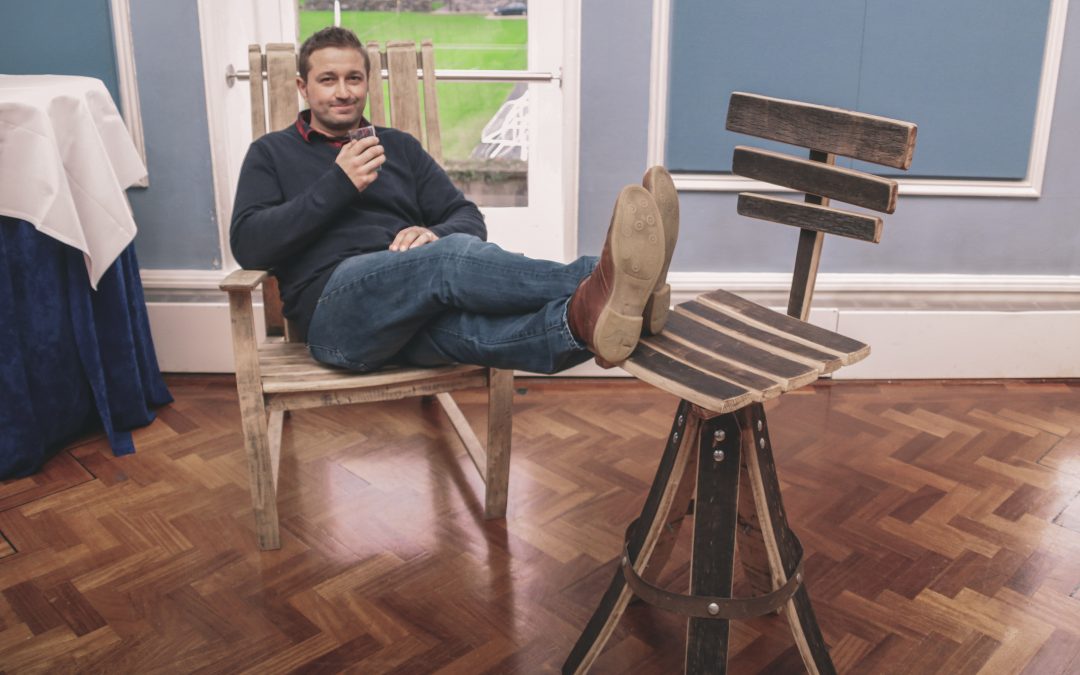 A beautiful wooden garden chair which was once an old barrel secured the Southern Waste Region Category win for a creative Waterford man at this year’s National Upcycle Challenge.The “Upcycle Challenge” was set by mywaste.ie and the Environmental Protection Agency (EPA) as part of this October’s Reuse Month, and the eight winners were presented with their prizes at a special ceremony in Collins Barracks, Dublin on Friday November 22nd. The Upcycle Challenge invited participants to use their imaginations to create something new and useful out of old unwanted and discarded items or material. 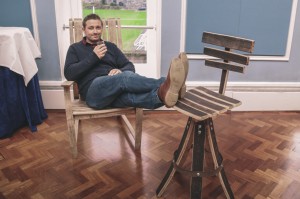 Dave Yeadon from Waterford did just that when he took an old wooden barrel and using just teak oil and some screws created a unique garden chair. The Upcycle Challenge judges were so impressed with his offering that they named him the Southern Waste Region winner at the Upcycle Challenge Awards.
More than 230 entries were received for the Upcycle Challenge from individuals, community organisations, Men’s Sheds, and schools across the country. A total of seven category winners were decided by a judging panel, who also chose the three finalists for the People’s Choice Award.
From November 12, the public voted for the three finalists on mywaste.ie’s social media platform.
Congratulating the winners Pauline McDonogh, Waste Prevention Officer with the Southern Region Waste Management Office said judging in the Upcycle Challenge was particularly difficult this year due to the high standard of entries.
“The challenge set during Reuse Month was clear – we wanted people to add value to an item or items that would ordinarily be discarded. And the Irish people certainly rose to the challenge. Old, no longer suitable for use or unwanted items were transformed and or repurposed into new products as diverse as – a home for a defibrillator to reusable sanitary towels. Not only did these projects produce very creative and useful items, they also prevented waste and saved resources in the process.”
She added: “The Upcycle Challenge was a collaboration between the EPA and the regional waste management offices as we challenged ourselves to get the nation thinking about reuse.”National Reuse Month was developed by Ireland’s three Waste Management Offices (Connacht/Ulster, Eastern/Midlands, and Southern) in conjunction with Ireland’s 31 local authorities, and is supported by the Department of Communications, Climate Action and Environment.Reuse Month takes place throughout October and supports the UN’s Sustainable Development Goals, in particular Goal 12 which calls for Responsible Consumption and Production.