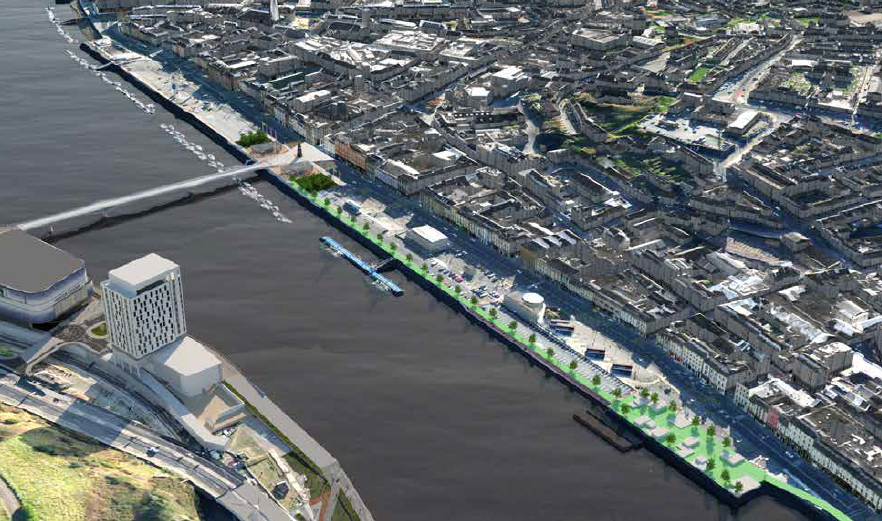 Waterford City & County Council has been granted €27,661,564 for transformative Urban Regeneration and Development projects in Waterford City in the latest round of URDF funding.

The second round of the Urban Regeneration and Development Fund (URDF) will see the government invest €27,661,564 million in twenty-two projects across the wider Viking Triangle and Cultural quarter areas.

Launched by the government in November 2018 as part of Project Ireland 2040, the Urban Regeneration and Development Fund is about sensible, strategic and sustainable development that regenerates and rejuvenates our cities and large towns. By aligning with both the National Planning Framework and the National Development Plan, the URDF focuses investment on infrastructure, including transport, housing and recreation, in a way that improves quality of life for all.

Waterford City & County Council expects to spend nearly €12 million on seven projects in the wider Viking Triangle area including the creation of a new ‘Friary Precinct’ . 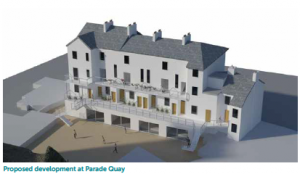 Plans are in place to create a further plaza to the rear of Parade Quay, linking it with Greyfriars, allowing businesses to open onto the newly created ‘Friary Square’. Full views of the city walls are set to be opened up, with a linear park along Spring Garden Alley. 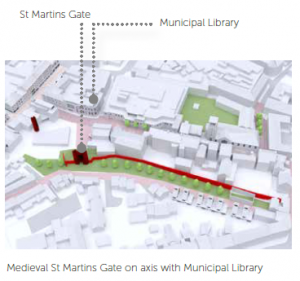 Waterford City & County Council are set to spend in the region of €36.6 million on fifteen projects in the Cultural Quarter area, including the creation of an upgraded shared space along O’Connell Street linking a whiskey distillery to the city centre, as well as the creation of two new plaza areas on the entrance into the city over Rice Bridge and the Beech Tower. 3/4 George’s Street and 25 O’Connell Street will be acquired and renovated to be used for a productive innovation hub and creative arts studios and the provision of city centre housing with the redevelopment of the Clarendon Court apartment complex. 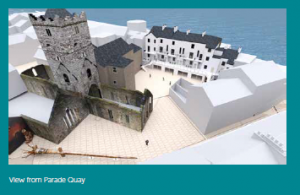 The total investment in the 22 projects is set to total in the region of €48.5 million. The news has been unanimously welcomed by all local representatives, TDs and senators.