A Mother’s Love and Campaign for Justice 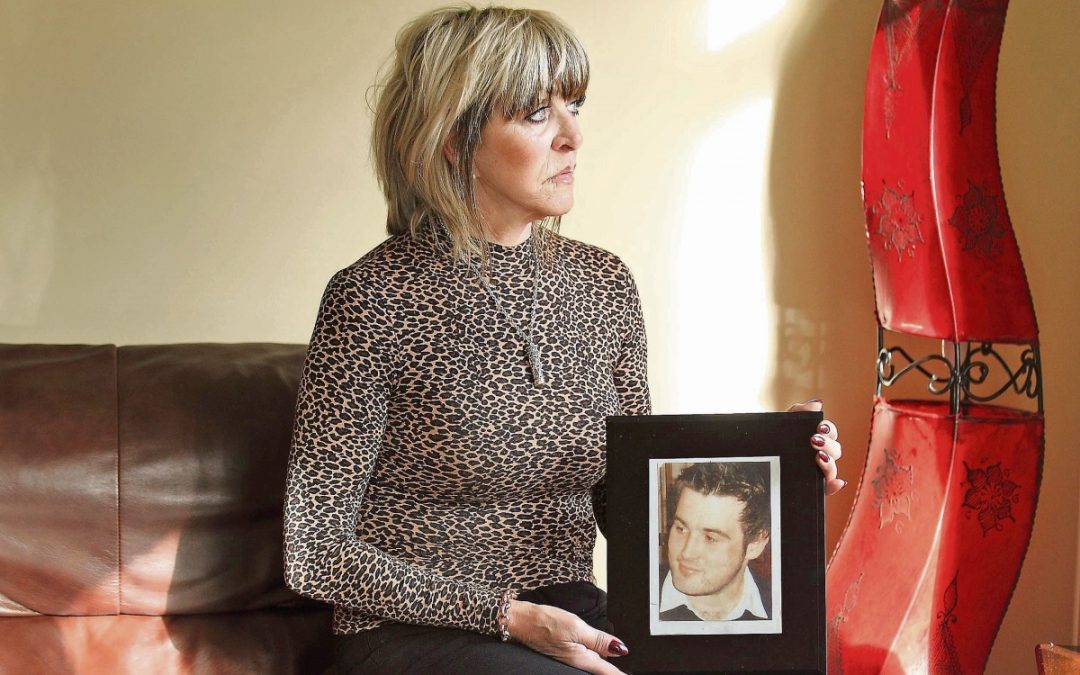 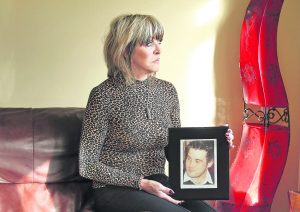 Christina Donnelly with a picture of her son Brendan who was killed in a road crash in October 2009. Photo: Noel Browne.