Candidates across Waterford are making the final push for votes as General Election day looms.Voters will go to the polls to elect four TDs to represent Waterford this Saturday February 8th. 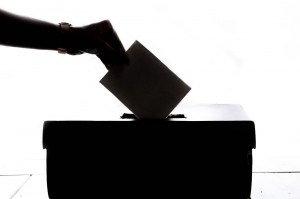