Bishop warns against yoga and mindfulness 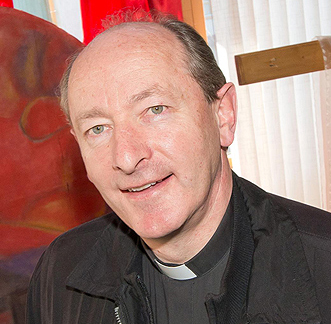 Bishop of Waterford & Lismore Alphonsus Cullinan has once again found himself at the centre of national debate. In a letter issued to local schools, Bishop Alphonsus Cullinan said he had been asked by several people “to say a word on yoga and mindfulness”.
He went on to express reservations about the practices and their suitability for the school setting. Bishop Cullinan says yoga is “not of Christian origin”.
His comments have sparked outrage amongst many – and have thrust the outspoken Bishop onto the national stage once again. 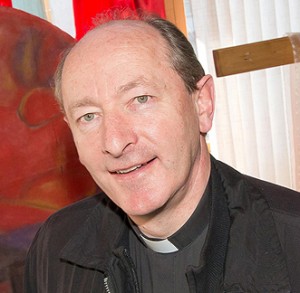 Bishop Alphonsus Cullinan says yoga is “not of Christian origin”.

Bishop Cullinan acknowledged that mindfulness has “in a sense” always been practiced in the Christian tradition. However, he says Christian mindfulness is “not mindlessness but is meditation based on Christ, emptying the mind of everything unnecessary so that we become aware of the presence and love of Christ.” He highlighted a homily by Pope Francis in 2015 when he reminded people that practices like yoga “are not capable of opening our hearts up to God”.
Bishop Cullinan’s comments were widely condemned on social media, including on The Munster Express Facebook page. Stan Phillips said mindfulness and yoga and “related practices” have been around for a lot longer than the Catholic Church “without causing any real trouble.”Caroline O’Toole described the Bishop’s stance as “breathtaking” in its “divergence from modern Irish life.”Orla Brennan pointed out that “you don’t have to take the one journey to get to the same place” while Laura Howard, a religion teacher, noted that “Our Lord wished for people to find peace”.
A parent pointed out that the Bishop didn’t appear to be bashing yoga or mindfulness in his letter.“I’m all for yoga and meditation, and I’d love to see my kids do it in school, but I wouldn’t like it to be part of the curriculum either,” she said, adding that her son loves religion class. The Bishop’s letter was discussed in detail on Monday’s ‘Liveline’ on RTÉ Radio One.
It’s not the first time comments by Bishop Cullinan have attracted national interest.
In October 2017, he apologised for controversial comments made in relation to the HPV vaccine.
In October 2018, he said he was establishing a “delivery ministry” of people who will attempt to rid others of the devil and warned that using reiki or other new-age healing methods could open one up to the possibility of encountering malevolent spirits