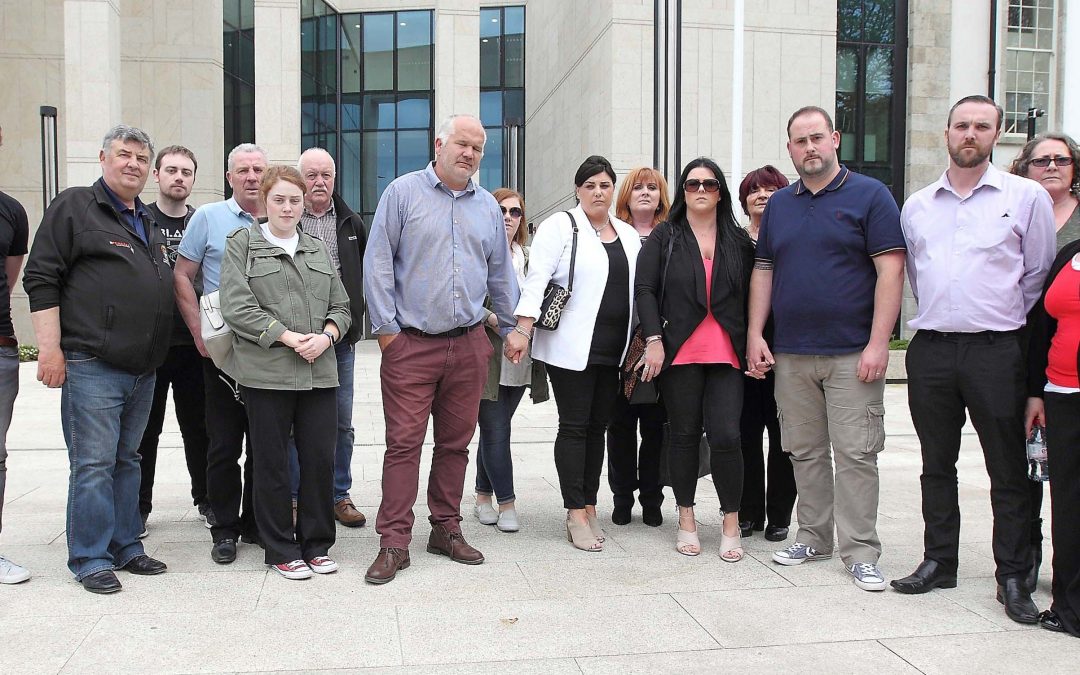 Length of manslaughter sentence stuns family of Kilmacow musician
At Waterford’s Circuit Criminal Court on Friday last, Judge Eugene O’Kelly handed down a five-year prison sentence to Craig McGrath (26) of Rathfadden Park for the manslaughter of Kilmacow musician Damien O’Brien (28). The sentence was greeted with audible shock by members of Mr O’Brien’s family, some of whom walked out of the chamber upon hearing the verdict. One person described the sentence as “a disgrace”, while another intimated: “there’s no justice in this country”. 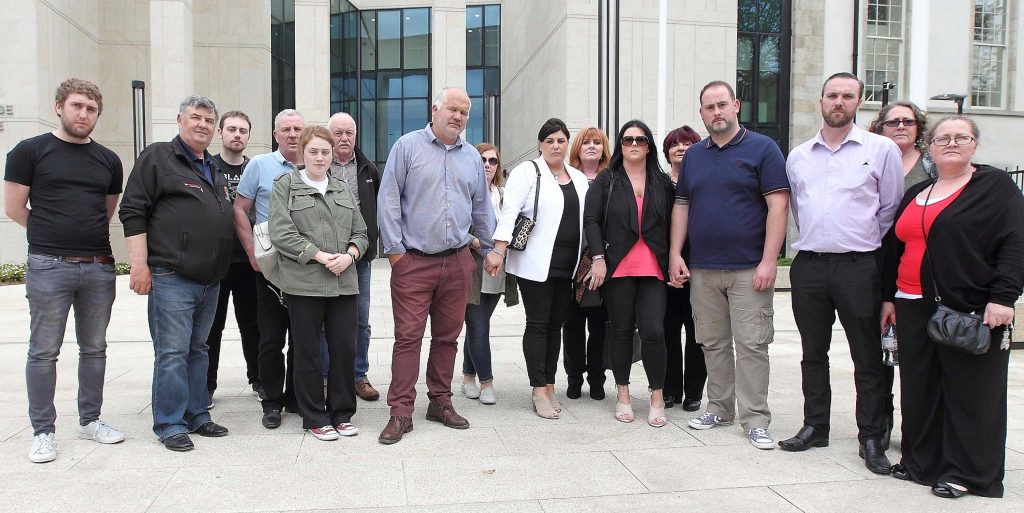