Butler: I’ve been victimised over Kenneally 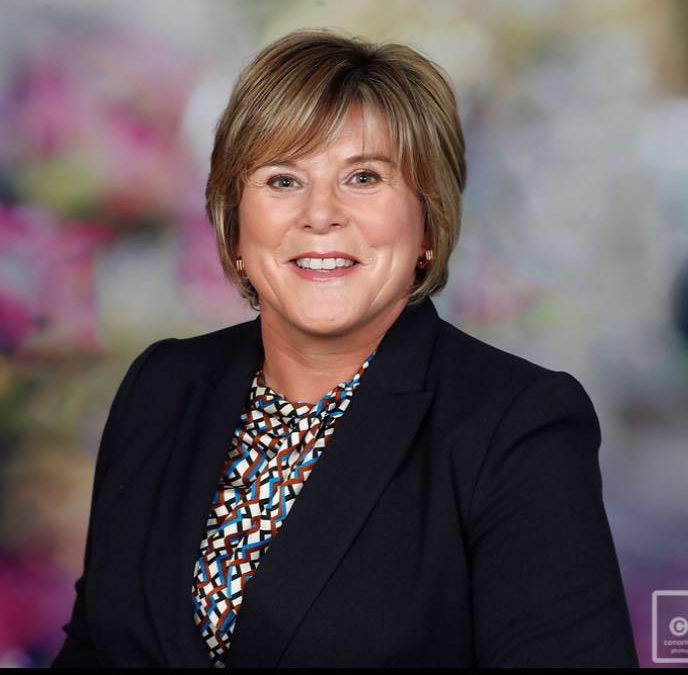 Waterford TD Mary Butler has claimed that she has been “victimised” following the fallout from the General Election campaign.The Fianna Fáil Deputy said that there has been an attempt to link her with convicted paedophile Bill Kenneally for “political” reasons.

It comes on the back of heavy criticism of Deputy Butler after she complained to Gardaí that a fake Facebook account was created to imitate her as part of a smear campaign. She is alleging that the profile interacted inappropriately with certain social media posts.Much of the criticism directed at the Portlaw-based TD was made following claims that screenshots exist, showing that an emoji reaction came from Deputy Butler’s own Facebook account.

In turn, she has described the screenshots as being part of a “sophisticated and highly co-ordinated effort” against her. “I’ve never met Bill Kenneally in my life and I can’t understand why I’m being victimised in this way,” Deputy Butler said. 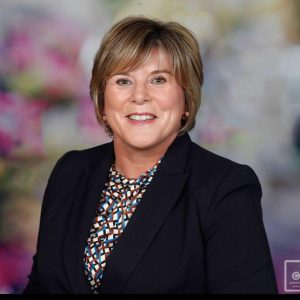 Mary Butler TD: “I've never met Bill Kenneally in my life and I can't understand why I'm being victimised in this way.”

“Bill Kenneally made a complaint about me after I called him a paedophile in the Dáil while speaking in favour of setting up the Commission of Investigation [into allegations of a cover-up surrounding the abuse].”She was making her remarks in an interview with the Munster Express, after a local Councillor called on her to clarify the circumstances surrounding the controversy in relation to the survivors of Bill Kenneally.

Cllr Declan Clune (SF) said she should meet with the victims in a public forum and called on her to speak with local media.
Deputy Butler reiterated that she has been receiving “horrific” abuse on Facebook in recent weeks, and added that her 22-year-old’s daughter’s Facebook page was “targeted” after Deputy Butler suspended her own account.

Her daughter’s account has also now been suspended. Cllr Clune agreed that the TD had received “nasty” abuse which “no reasonable person can ever condone”. “But that is completely unrelated to the other criticism of her and we can’t allow them to be joined together.

“In recent weeks there has been considerable stress caused to the survivors as a result of a ‘like’ posted from an account,” Cllr Clune said in a statement to the Munster Express.
“It is my understanding that Deputy Butler has been given several opportunities by local print and broadcast media to explain the circumstances around this incident but has declined to do so.

“It is worth noting that Deputy Butler has made herself available to appear on national television but seems unavailable to address the people in this very serious matter.”
Deputy Butler told this newspaper that she appeared on RTÉ’s ‘The Week in Politics’ programme to discuss Government formation talks and other topics arising from the first day of the 33rd Dáil.

The allegedly fake account which she has reported to Gardaí left a “laughing” emoji beneath a post by a victim of Bill Kenneally, a former tallyman for Fianna Fáil in Waterford.
The post had been critical of Deputy Butler for her links with former Minister of State Brendan Kenneally, who was aware in 2002 of his cousin Bill’s abuse of children but did not inform Gardaí.

Brendan Kenneally campaigned for Deputy Butler during the General Election and, accidentally, canvassed the home of one survivor of Bill Kenneally’s abuse.Cllr Clune’s point was reiterated by another survivor, Colin Power, who tweeted on Sunday night calling on Fianna Fáil to “ask Mary Butler to address the inaccurate press release from your office referencing her support” for child sexual abuse victims in Waterford.

When asked about this, Deputy Butler said she “is not a vindictive person” and once again apologised. “I really, really feel for the lads and what they went through. All I can do is keep apologising in relation to Brendan Kenneally’s canvassing.”

She confirmed last week’s report in the Munster Express, which stated that the former TD and Senator would not be involved in her canvass team for future elections.

“It’s all hands on deck during a campaign and we had 50 people out,” she added, “but I apologise for any offence caused.”

Regarding the criticism surrounding the Facebook complaint, Deputy Butler said: “I can’t comment at the moment because it’s been referred to Gardaí. That’s what I’ve been advised on by the Gardaí, who I can only compliment and who are taking it very seriously.”

She stressed that there has “definitely been a muddying of the waters here” in relation to criticism of her.

“I don’t know who’s trying to link me with Bill Kenneally but I think it is political. I was in secondary school when so much of this went on.”

Meanwhile, Cllr Clune called on his Portlaw counterpart to meet the survivors of Bill Kenneally in a “public forum as there are many questions which are still unanswered”.

On this, Deputy Butler said she had “no issue” with meeting with the survivors.

She added: “I have not seen his statement but Declan Clune is a neighbour of mine and he can come to my home if he wants to speak with me himself.”

In January 2018, Cllr Clune invited the survivors to the monthly sitting of Waterford City and County Council as he was proposing a motion to “try and assist them in getting an immediate start” to a Commission of Investigation.

“Since then I have kept in regular touch with the survivors on a personal basis,” he added.

Bill Kenneally was sentenced to 14 years in 2016 for child sex abuse.