Calls for Action on Kilmeaden Factory Site Are Re-iterated

FURTHER calls have been made to bring the former Kilmeaden cheese factory site back into use.Established in the 1960s, the Kilmeaden cheese factory won numerous awards over the years for its world-famous ‘fillet of cheddar’.However, Glanbia management decided to close the plant at the end of its seasonal production cycle in 2006, with all cheese production being transferred to Ballyragget in North Kilkenny.Speaking at the October Comeragh District meeting of Waterford City & County Council, Cllr Declan Clune (SF) pointed out that the vacant site would be very suitable for social housing. “Have we ever approached the owners about getting five, 10 or 15 acres to put social or affordable housing on?” he asked. Cllr Clune described the site as the “perfect location” for housing thanks to its proximity to the N25 and the “good quality of life” in the area. In response, Director of Services (Housing) Ivan Grimes said Waterford City & County Council does not currently have a budget for the purchasing of land for housing.“Obviously the land banks we have are shrinking so it’s something we have to look at,” he said.
“In relation to that particular site, we are not aware of any direct approaches to Glanbia.” 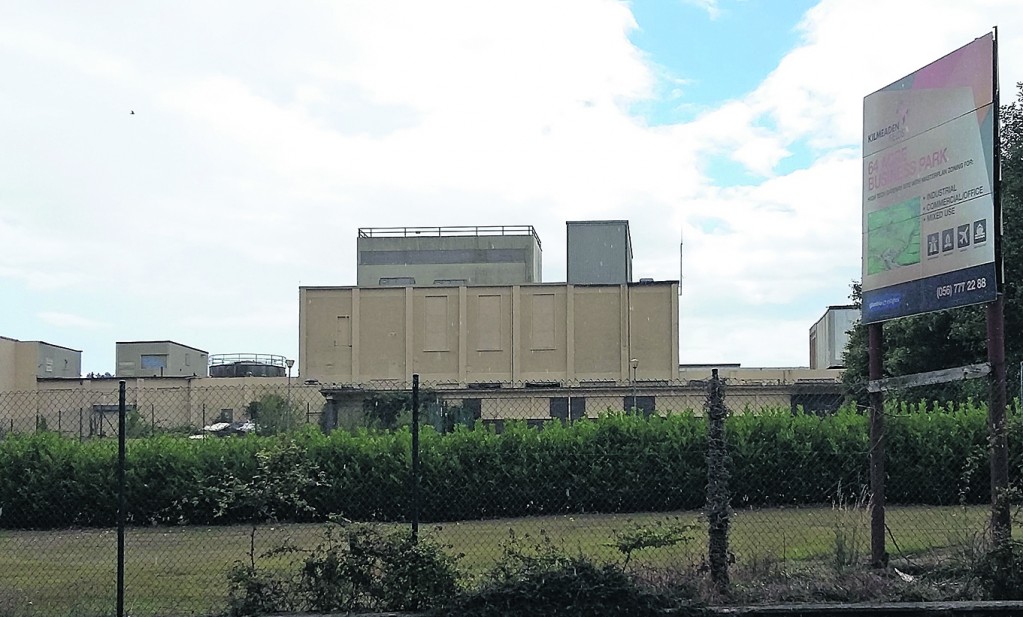 Mr Grimes agreed that given the site’s location, and its proximity to Waterford City, it would be a good location for social or affordable housing if land was made available. He said he would be happy to look at this suggestion but added that there may be an issue given that the land is zoned. There have been ongoing calls by local Councillors seeking to bring the prominent cheese factory site back to use. “With the advancement of WIT as a Technological University, the site is ideally placed for something in the tech area,” Cllr O’Leary told The Munster Express earlier this year. “For Mid County Waterford to prosper we need industry as we are losing too many people from the area,” he said. Meanwhile, Cllr Davy Daniels (Ind) has expressed his disappointment that the Kilmeaden site was not considered by Glanbia for its €130m mozzarella cheese manufacturing facility which was announced for County Laois earlier this year.
“Prior to the merger of Waterford Foods and Avonmore, it was clearly stated that jobs would always be the first concern for the region,” said Cllr Daniels.“Despite commitments that were given, we have seen three plants close in Waterford – Snowcream, the Kilmeaden cheese factory, and a plant in Dungarvan.”A Glanbia spokesperson told The Munster Express that there are “no immediate plans” for the development of the Kilmeaden site.“Although Kilmeaden is no longer processing cheese, an adjacent site is now the location of a Glanbia CountryLife home and garden store,” the spokesperson said.“A new, purpose-built 4,000 sq. ft. retail outlet and garden centre was built in Kilmeaden alongside the original branch and officially opened in November 2006, employing 10 people.”She pointed out that, as a group, Glanbia has spent €580 million on capital expenditure in Ireland over the past five years.“Most recently, this has included the announcement of a €160 million investment in its site at Belview in March 2018. This investment will result in new activities at the Belview facility, which was first opened in 2015, and lead to the installation of a new third dryer and other processing equipment which will produce infant formula products destined for global export markets.”
She added: “It is expected that the new facility in Belview will be operational by 2020 and this investment will directly result in the creation of 83 new full-time jobs as well as supporting 400 jobs during the two-year construction phase of the project. There will also be a significant knock-on effect from this investment in the wider economy both regionally and nationwide.”
An IDA Spokesperson confirmed to The Munster Express that Regional Business Development Manager for the South East Brendan McDonald and his Executive Assistant met with Deputy Mary Butler (FF) and two county councillors in May to discuss general IDA activity. “The Kilmeaden site was mentioned but we confirmed that it is not in IDA ownership, it is owned by Glanbia,” the spokesperson said.“We advised that we market in the usual manner for large scale projects of scale, with a view to engagement with Glanbia if a client was interested. Glanbia was to come back to us with their plans for the site and we continue to await word from them.”