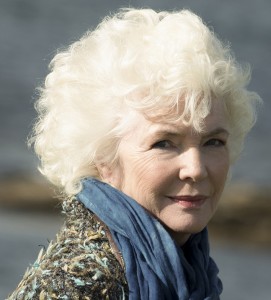 Dunmore East will become the celebrity-spotting capital of Ireland in the coming weeks, with a host of legendary Irish actors due to descend on the village for the filming of Eastenders spin-off Redwater throughout May and June.
Fionnula Flanagan (The Others), Maria Doyle Kennedy (Sing Street/ Downton Abbey), Ian McElhinney (Game of Thrones) and Angeline Ball (The Commitments) will join Jessie Wallace (Kat) and Shane Richie (Alfie) in the new series.
The BBC stalwarts will travel to Ireland in search of Kat’s long-lost son, heading to the fictional Irish village Redwater to meet the Kelly and Dolan.
Their search, according to the directors, inadvertently “opens a Pandora’s box, revealing the terrible lies and secrets in the little village of Redwater…a story about how the strong bonds of love in a family can hold everything together, and yet at the same time destroy everything. It has echoes of a Shakespearean drama, told in a rich cinematic style, loaded with humour and suspense.” 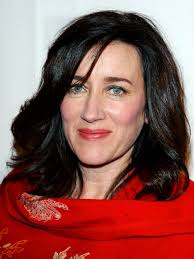 Actress Jessie Wallace said that when she ‘walked into the drama read-through to a table full of wonderful Irish actors …it was thrilling. “They all made me feel so very welcome as we started to read the first script. It’s going to be a rollercoaster!”
Also joining the cast are Peter Campion of Brooklyn fame, with Stanley Townsend, Oisin Stack, Stephen Hogan, Susah Ateh, Ian Toner and Ebony O’Toole-Acheampong. Filming commences in Waterford this week and Redwater will be broadcast on BBC One in 2017.