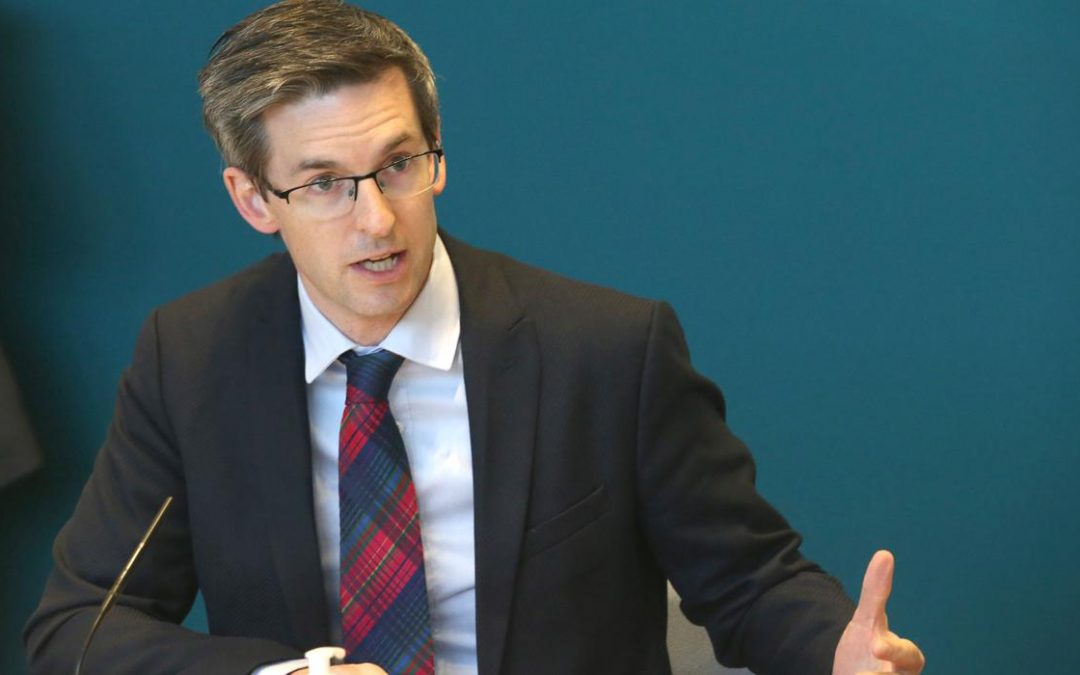 The incidence rate of COVID-19 in Dungarvan is the second highest in Ireland according to the latest figures, with Deputy Chief Medical Officer, Dr. Ronan Glynn, citing that 180 confirmed cases have been linked to a local pub.

Speaking at a press briefing on Thursday, it was revealed that the incidence rate of COVID-19 in Dungarvan is 600.1 per 100,000 of population, with only Buncrana, Donegal (608.1) higher.

Dr. Glynn described the outbreak as a ‘complex’ one, which ‘began in a pub’ and has now spread to the local community and beyond.

“I’d point in particular to Dungarvan where a large outbreak with somewhere between 180 to 200 cases to date started in a pub. This is a complex outbreak and has now spread out to a range of different settings, in the local community and beyond. Outbreaks are very easily seeding across communities, across settings, it’s not about one workplace, one pub, one family. Once it gets into a community, it’s spreading much easier than we’ve seen previously.”

The news comes as it was confirmed that 18-34 year olds can now register for a vaccine at their local pharmacy, with significant supplies coming on stream as Ireland have purchased an extra one million vaccines from Romania.

Dungarvan pharmacist, Darragh Connolly, Chair of the Haven Pharmacy Group, has said there is “huge capacity” within community pharmacies to administer the 200,000 Janssen vaccines expected to be distributed this month. 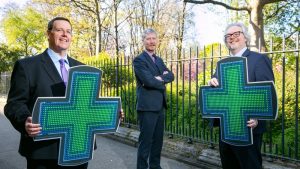 Speaking to RTE’s Morning Ireland, Mr. Connolly said is own pharmacy had to close off its registration list for the 18 to 34 cohort as over 150 people had already registered.

“Without knowledge of the supply of the vaccine in coming weeks, we didn’t think it would be fair to keep taking names, so we’re just asking people to be patient with us, and indeed they have. There’s a fantastic enthusiasm from this cohort to get vaccinated. We are reading that there may be another 200,000 Janssen vaccines coming into the country, so I think there is huge capacity within community pharmacies to administer those vaccines in probably four to six weeks with a fair wind.”

When quizzed about the high incidence rate in the West Waterford area, he said it is important to remember that COVID can strike anywhere at any given time – noting that on a statistical basis, Dungarvan had been ebbing below the national average for the vast majority of the pandemic.

“It just seems to be one or two instances where people let down their guard. Particularly with the Delta variant, people might not know they are infectious and find themselves in scenarios where they infect other people, so I think that’s how we came about it here in Dungarvan.”

Local publican, Emilene Stafford, spoke with the Irish Independent earlier this week. Locals are rallying behind the pub in question, and say it is unfair to blame one particular venue – as there were many other factors at play.