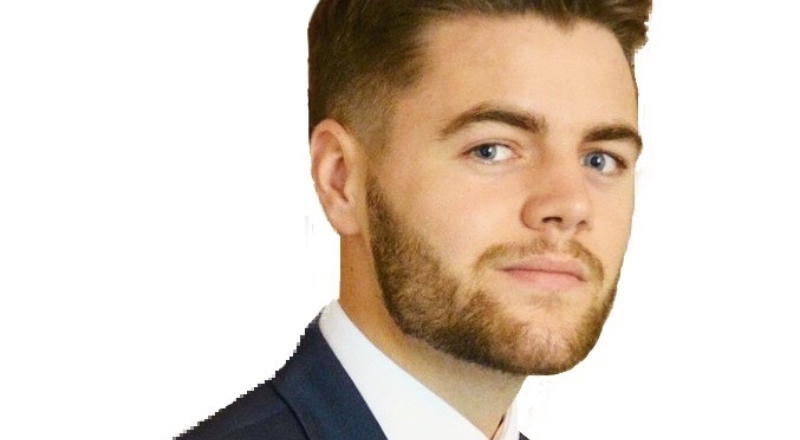 Confusion reigns among the grassroots of Fianna Fáil as to the party’s future post-election.
Despite ending up with the most seats nationally, members are divided on what they want the party to do next. 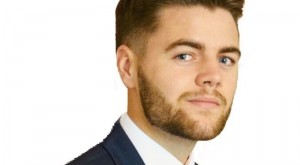 The party’s TDs have ruled out working with Sinn Féin however, members have told the Munster Express that they fear a so-called “Grand Coalition” with Fine Gael would leave the party vulnerable to Mary Lou McDonald’s party.

The mixed views are represented by the party’s local Councillors, with two of its bright hopes in Waterford city holding different positions on the parliamentary party’s stance.
Cllr Adam Wyse believes party leader Micheál Martin needs to reverse his stance on speaking to Sinn Féin, explaining: “I think clearly on the vote – on the mandate – Sinn Féin won the election and I don’t think it’s right that we’ll rule out someone who has a very similar number of seats.”

However, Cllr Eamon Quinlan is against any deal with Sinn Féin but also equally believes an attempt to join with Fine Gael will be rejected outright by the membership.