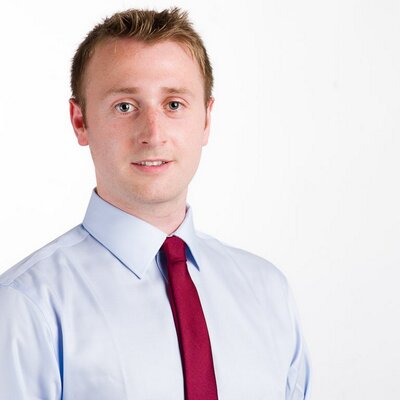 Eoghan Dalton Reports
The Local Property Tax (LPT) will remain at the current rate for next year.The decision by a majority of Councillors came in response to chief executive Michael Walsh’s call for a ten per cent increase.
The decision will to maintain the current rate means the LPT will have been kept at 2.5 per cent above the base rate for three years.This was backed by Sinn Féin, Labour, Greens and all Independents bar Cllr Séamus O’Donnell at a meeting held in Dungarvan last week.
The hours and days subsequent to the gathering were marked by claim and counter claim.Fianna Fáil and Fine Gael, which made up the ruling pact on the old Council, had pressed for a five per cent decrease in the base rate of LPT. 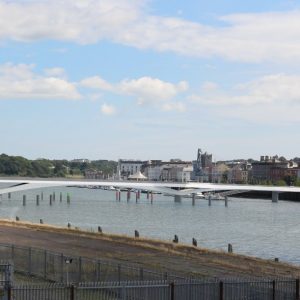 Cllr Eamon Quinlan said that some of the Council’s new members were “naïve”.

Cllr Eamon Quinlan (FF) said that some of the Council’s newer members, among the Green Party and Labour, were being “naïve”.“They will learn the executive will always be pushing to increase taxes to expand their budgets. You are not meant to just roll over for them,” he said adding that Sinn Féin had abandoned their promise to abolish the LPT.
According to Cllr Marc Ó Cathasaigh (Green) the motivation behind maintaining the LPT was to protect the level of public service Waterford Council can provide.“Fianna Fáil and Fine Gael proposed reducing it, to ‘put money in people’s pockets’,” he added.
If the LPT had been reduced, said Cllr Ó Cathasaigh, there would be zero financial benefit for private renters, social housing tenants and the homeless.
Meanwhile, homeowners in houses valued at under €200,000 would stand to gain €15.75 while people in homes valued at €1 million would stand to gain the most: €87.75.The Tramore Councillor said a reduction would have resulted in a “hole of roughly €465,000 in our Council budget. The same budget that fixes footpaths, roads, funds housing adaptation grants, fire services”.
Sinn Féin’s group leader on Waterford Council, Cllr Conor McGuinness, said the party is not in favour of the tax in its current form but still decided against a reduction.“The LPT is a tax on people’s homes and Sinn Féin believe it should be abolished in favour of a fairer and more progressive system of funding local government,” the Dungarvan Councillor said.
“Funding for local authorities has been decimated by successive Governments and this needs to be addressed as a matter of urgency. Hitting hard pressed families with another increased bill isn’t the solution.
“We are weeks way from Budget 2020 and from the possibility of a no-deal Brexit. We are in uncertain times internationally. Low and middle income earners in Waterford deserve stability and certainty when it comes to their finances.”
Cllr John Cummins (FG) said his party and Fianna Fáil were basing their stance around wage increases now receiving funding from central government instead of the Council.
He continued: “As this money is no longer required this year, as it was in previous years, it is only prudent given the precarious nature of the local economy with Brexit on the horizon that we introduce a 5% reduction in the LPT in order to put money back in peoples pockets.”
Supporting Fine Gael, Cllr Eddie Mulligan (FF) insisted that “it was no longer prudent to expect the public to continue coughing up in financial local authority conditions described as ‘reasonably stable’ by the CEO”.
The parties and Independents which voted in favour of maintaining the 2.5 per cent rate were Sinn Féin, Labour, Greens and Independents Joe Kelly, Joe Conway, Davy Daniels, Donal Barry and Matt Shanahan.
Fianna Fáil, Fine Gael and Independent Séamus O’Donnell voted in favour of a five per cent reduction in the base rate.