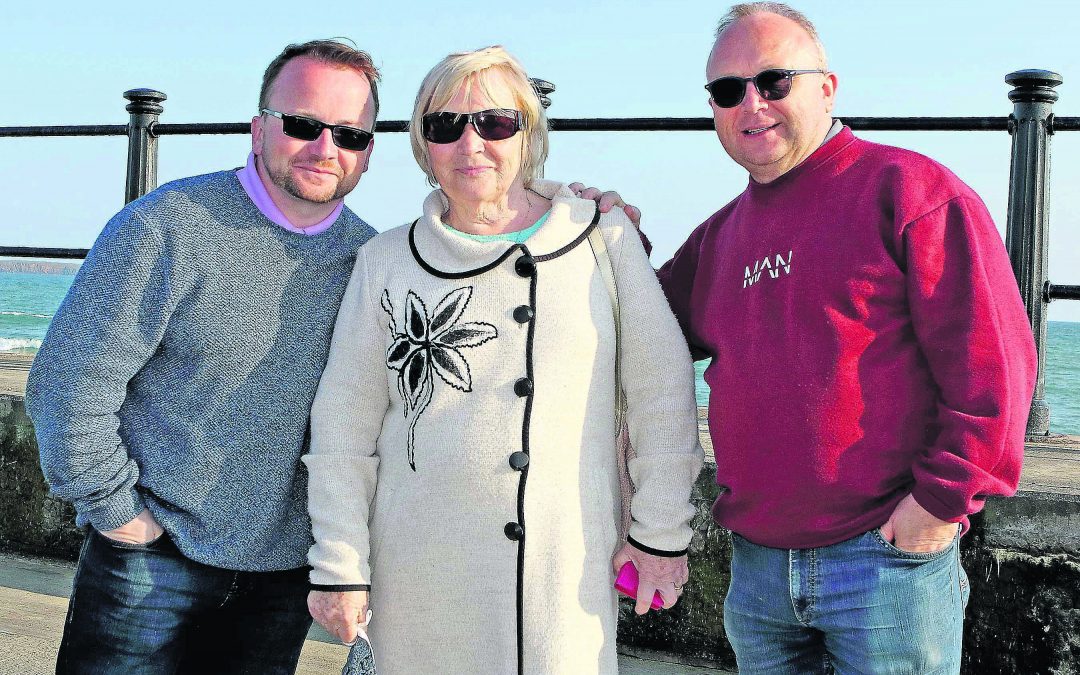 An air of positivity has blown through Waterford this week with the incidence rate of COVID-19 locally remaining low, and people availing of the opportunity to venture outside of their five kilometre limit.

Scenic spots in the county were frequented regularly at the weekend, with many making use of the fine weather on Saturday.

With the further easing of restrictions likely to commence at the beginning of May, it is anticipated once again that Waterford will be one of the main beneficiaries of another national tourism boom and ‘staycation summer’.

Despite a rise in daily case numbers, the incidence of COVID-19 remains low in all local electoral areas in Waterford.

The incidence rate is below that of the national average in all local areas, with Dungarvan, Lismore and Portlaw/Kilmacthomas all recording less than five cases in a two-week window.

The latest available hospital figures show that there are currently four patients in University Hospital Waterford with COVID-19, with one in intensive care.

There were no county-based figures provided over the weekend. In the latest available figures, Waterford had an incidence rate of 72.3 per 100,000 of population. The national average stood at 119, with Waterford being the tenth lowest county on the list.

Thursday saw 15 additional cases confirmed in Waterford. This comes following the establishment of a walk-in COVID test centre at the College Street campus of Waterford Institute of Technology. The average positivity rate for these centres nationwide is just under 3%.

In terms of vaccinations, the portal has now opened for people aged between 65-69 to register for their first dose of the vaccine. People can call HSE Live on 1850 24 1850 to register or register online.

The cabinet is set to meet at the beginning of May in order to revise current restrictions, with it being noted that restrictions are set to ease on a ‘what opens, stays open’ basis.