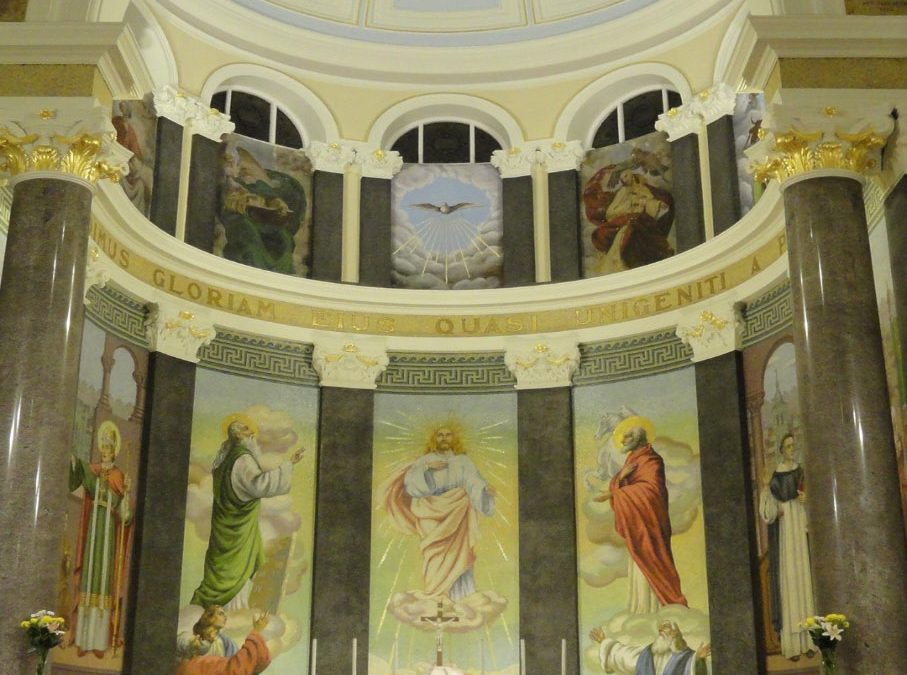 After almost 800 years
Eoghan Dalton
The Dominican order is to depart Waterford after almost 800 years in the city.
An ageing and dwindling number of vocations has been cited by the order, with just two Dominican
friars still administering in Waterford at its friary on Bridge Street.
Prior Provincial Fr John Treacey has warned further closures could follow in its remaining 18 centres
around Ireland. 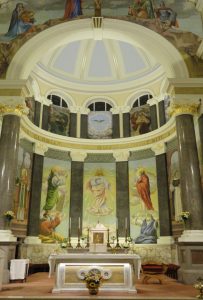 The interior of the Dominican Church on Bridge Street.

&quot;These decisions arise from the plain fact that declining numbers mean that Dominicans have to re-
group in a smaller number of centres: with fewer than 50 members under the age of 65, we
physically cannot continue to staff all our existing 19 centres,&quot; he said.
&quot;Dominicans work as communities: the Order’s Constitutions require that they be normally of no
fewer than six brothers.&quot;
He added that negotiations about the future of the church and priory at Bridge Street, Waterford,
are &quot;underway with a number of parties&quot; but that it may be &quot;some months before&quot; he will have
further information.
As part of its decision to consolidate its presence, it is also closing a retreat house in Montenotte,
Cork and a Province house the Irish Dominicans hold in Lisbon, Portugal.
Fr Treacey added in a statement: &quot;This is not our first closure arising from declining numbers. In
2014, we decided to withdraw from five centres. As a result we closed our houses in Limerick, Athy,
Drogheda, Ballybeg (Waterford), and Ranelagh (Dublin).
&quot;Since then, 31 brothers have died. Although we are blessed with vocations, the decline in numbers
continues and further closures cannot be excluded.&quot;
The Dominican Church of St Saviour&#39;s in Bridge Street was first opened for public worship in
December 1876 but the order&#39;s presence in Waterford stretches back to medieval times.
They arrived 796 years ago in 1226 and worked without a church until King Henry III granted
permission for them to build a priory in 1235 on a vacant site beneath the old city walls. The ruins of
this church, called Blackfriars, remain.
&quot;We are deeply saddened to have to end an association with Waterford lasting nearly 800 years. We
understand the sadness this withdrawal will cause for the many faithful people who look to St
Saviour’s as their regular place of worship and prayer,&quot; Fr Treacey said.
The decision was simultaneous to a closure of the Franciscan Friary in Clonmel and only three years
after that order left its home on Waterford&#39;s Lady Lane.