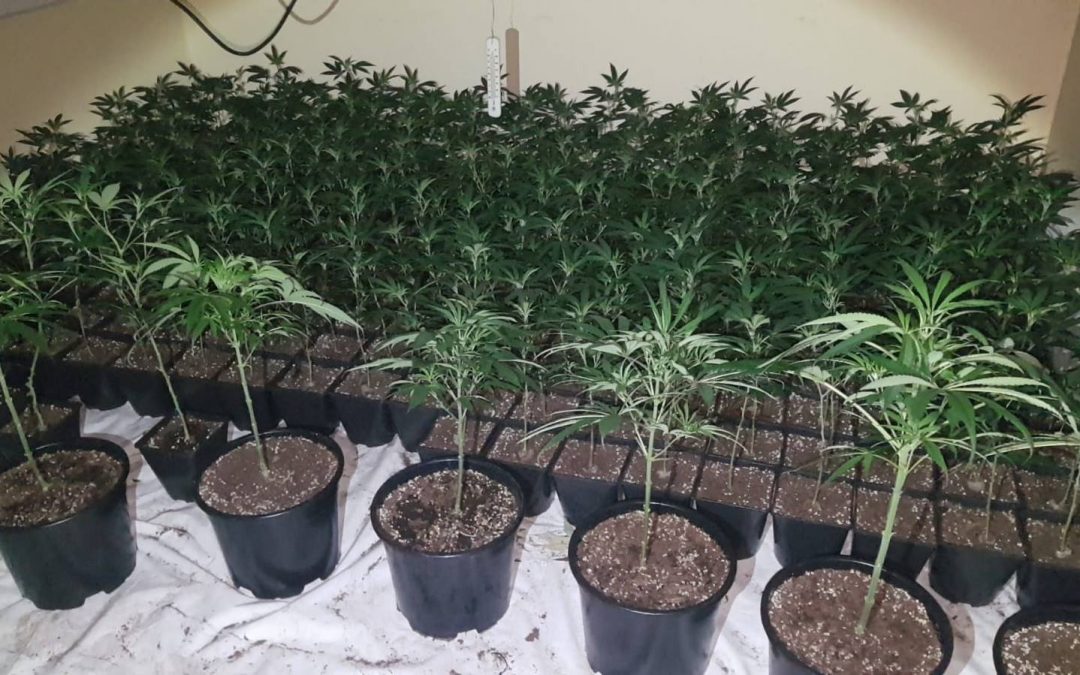 One of the biggest drug seizures recorded in County Waterford in recent years was made by Gardaí in Tramore on Thursday evening last. Cannabis plants with a street value of €1.3 million were recovered at a unit at the Waterford Airport Business Park.Roughly around one thousand plants were found during the planned operation by the unit. The unit was assisted by local uniformed Gardaí and the armed support unit as well as regional and divisional resources. 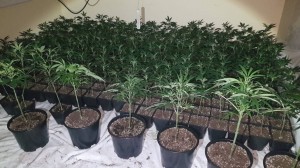 Photos of the cannabis seized by Gardaí in Tramore on Thursday last.

Two Vietnamese men were arrested following the discovery. They were questioned under section two of the Drug Trafficking Act and were brought before a special sitting of Waterford District Court on Saturday morning. Thuy Do who is in his late 40s and 24-year-old Tayen Hoany Quang were both living at the unit in the business park, and were charged with possession and intent to supply.
Initial estimates put the seizure at €800,000 but this was amended following a full examination of the site. 1,644 plants in total were found at the cultivation facility. The two men, who do not speak English, were remanded in custody to Cork prison, and will appear before Waterford District Court on Thursday next.Gardaí in Tramore are appealing to anyone with information or who may have seen anything suspicious in this area in recent times to contact them on 051-391620
It was one of a number of operations carried out by Gardaí over the past week. A Garda spokesperson told media said that 29 crime prevention and intelligence gathering checkpoints were conducted, with 54 crime prevention beat patrols conducted, 28 incidents of intelligence created, 10 bench warrants executed and 54 summons served.