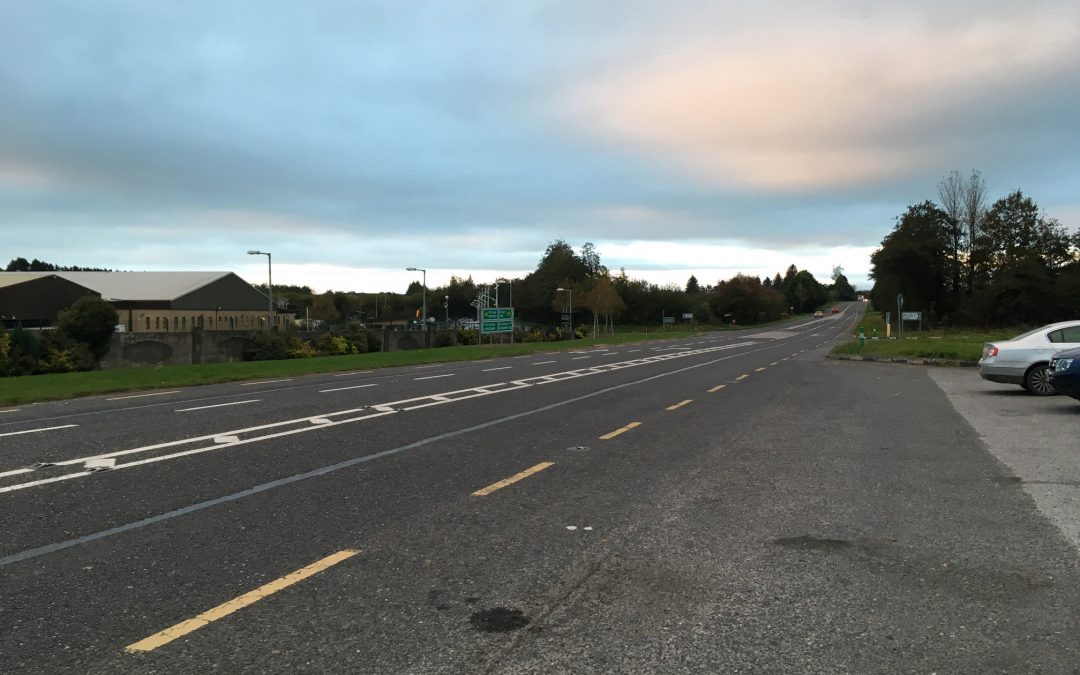 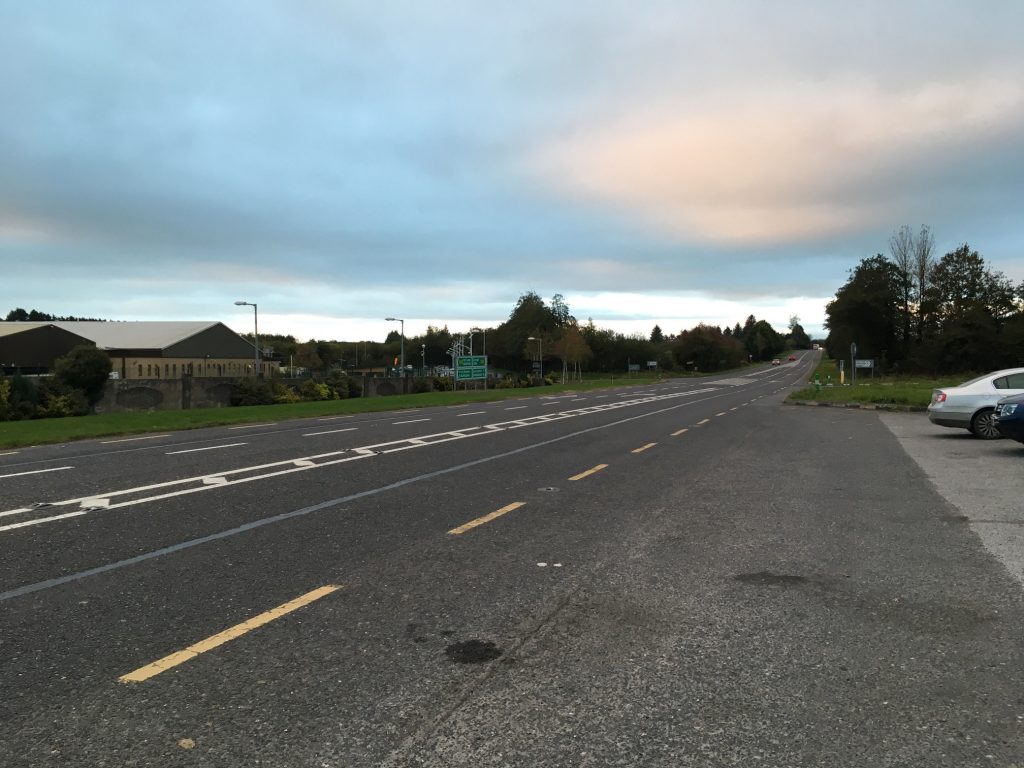 Carroll’s Cross junction on the N25.

• ‘Huge disquiet’ remains in local area
• Council agrees to carry out evaluation
Eoghan Dalton Reports
The local authority intends on pursuing a major upgrade of Carroll’s Cross on the N25 as the long-term solution to the notorious accident blackspot. It would potentially see the road transformed into a dual carriageway as a way of resolving safety issues. Addressing Councillors last week, officials said the upgrading of the N25 is a “political issue” and would require lobbying to have it included in capital investment plans for the country’s roads network.
Despite repeated warnings from Councillors in recent years, Transport Infrastructure Ireland (TII) has refused to address issues at the busy N25 junction which has been the scene of numerous near misses and serious accidents. The road was the scene of a fatality on July 16th last when Oliver Kirwan (75) from Kilmacthomas died following a road traffic accident at Carroll’s Cross.
In a subsequent interview with The Munster Express, his grieving family called for action to make the junction safer. A suggestion to turn the road into a dual carriageway, put forward by Cllr Ger Barron (Lab) last week, was met with approval by Council officials.
The Kilmacthomas Councillor told the meeting that he visited the dual carriageway between Monaghan town and Castleblaney and said that it was time for the safer link between Waterford city and Cork. While Council chief executive Michael Walsh said that the road may struggle in terms of traffic volume to justify becoming a dual carriageway, he added that the idea is the “ultimate solution”.
The local authority will carry out a full evaluation on Carroll’s Cross. It will include looking at the accident history of the junction and traffic volumes, with an emphasis on traffic turning right. The report will be carried out in the “fastest time” possible and will be submitted to the TII for approval.