A 59-year-old man who died following a road traffic collision outside Dungarvan last weekend was Michael Wright from Congress Villas, a well-known local entertainer and council worker. He was pronounced dead at the scene at Killossera at approximately 8.15pm on Sunday night, after the incident. The male driver of the lorry involved was not injured. The road remained sealed off for several hours on Monday morning while Gardaí carried out forensic examinations. 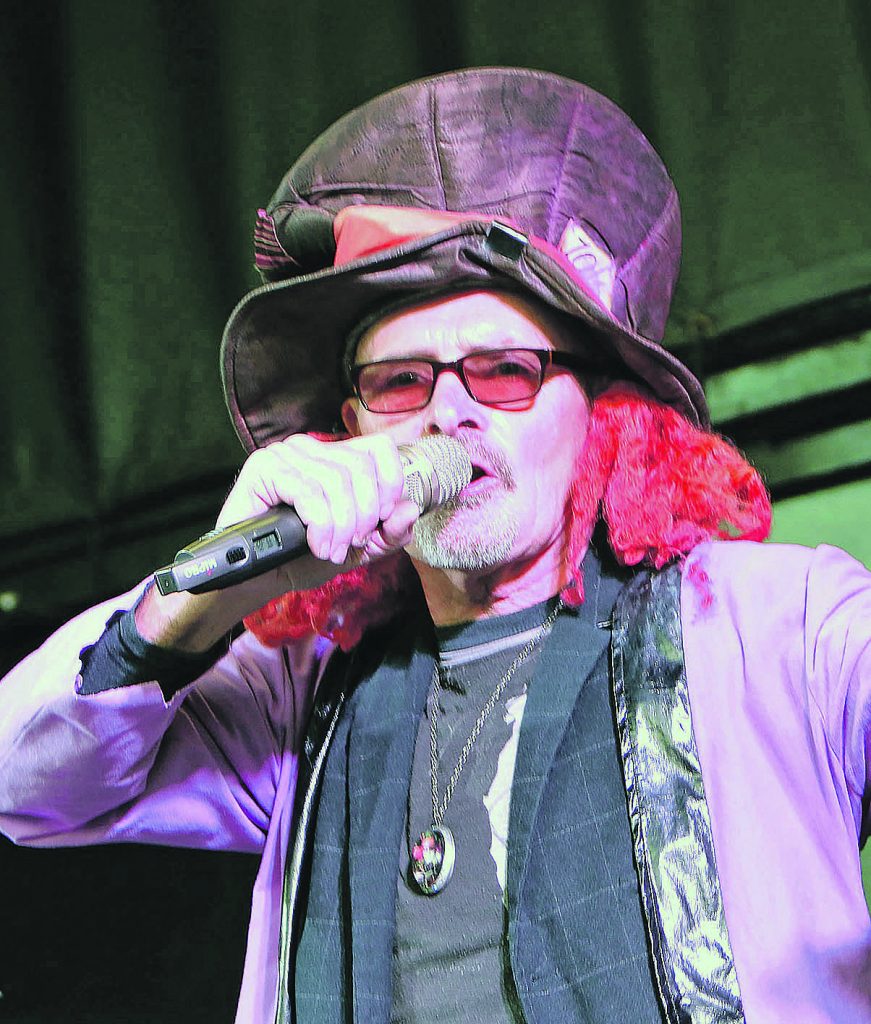 Michael Wright was known by many locally as “the Mad Hatter” and was a regular performer in Dungarvan and West Waterford’s stage shows. He also worked as a DJ in his spare time.Mr Wright was employed with Waterford County Council’s outdoor staff for decades and put himself forward as an Independent at the 2014 Local Elections. His wife Teresa Wright was formerly a member of Dungarvan Town Council and served a term as Mayor in 2011-2012.
Friends remembered him yesterday as a dedicated entertainer who always had encouragement for others. He was remembered too for his sense of humour, making his slogan for his local election bid in 2014 “make your vote matter, vote for the hatter”. David Hennessey, from The David Hennessy Stage School and the Dungarvan Junior Musical Stage School, said Mr Wright’s unexpected death was a “huge loss to Dungarvan”.
He described Mr Wright as a respectful colleague for stage productions, who always supported younger members and knew how to make people smile. “He was a true born entertainer, but more importantly a gentleman.”
The Dungarvan-based Cllr Damien Geoghegan said Mr Wright was a much-loved character who had managed to keep people entertained from his early days in the Dungarvan Youth Club, and right up to his work as a DJ at homecomings, parades and weddings. Mr Wright, he said, hadn’t a cynical bone in his body. “He loved Dungarvan and everyone in it, and nothing made him happier than to see people doing well. It’s people like Michael that make a community,” he added.
Gardaí investigating the incident are appealing for witnesses to come forward. Mr Wright was walking his dog and wearing a hi-vis jacket and had a walking stick with him at the time of the collision.
Anyone who may have seen him or who may have dash cam footage from 7pm onwards is asked to contact Dungarvan Garda Station 058-48600 or the Garda Confidential Line 1800-666-111