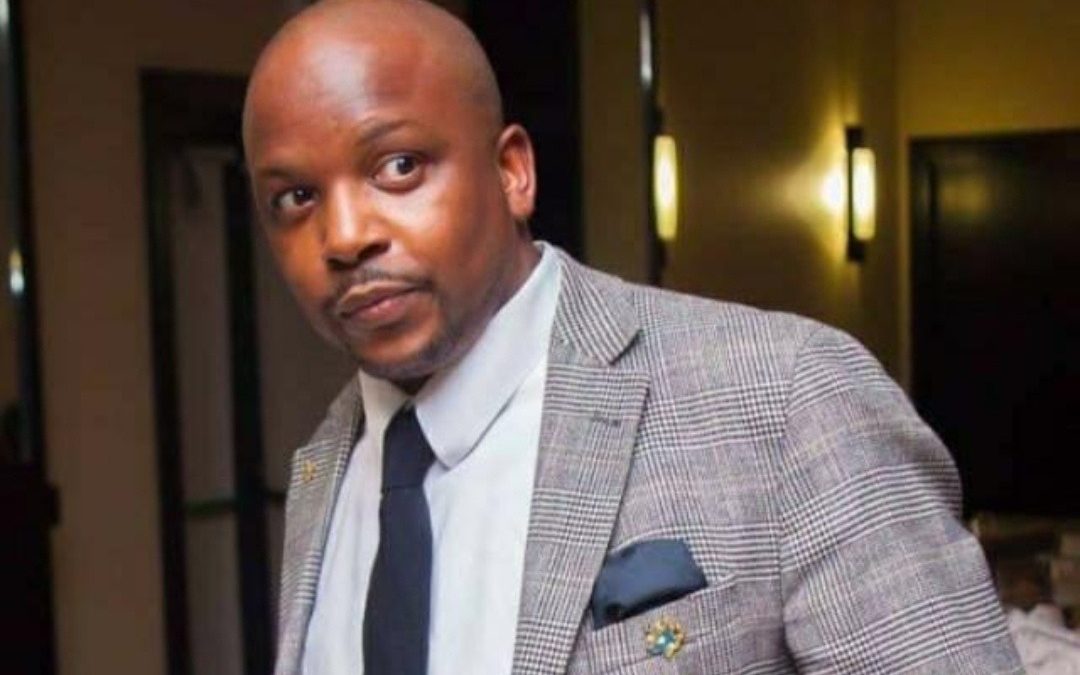 Fundraising efforts are underway to help repatriate the body of a Ugandan man who died on the M9.Pastor David Asiimwe (46), who had been living in Waterford City since 2005, died in a single vehicle crash on the M9 southbound, just after Junction 10, Knocktopher, at about 8am on Saturday July 13th. David, who is survived by his wife Jollein and daughter, was Vice Chairperson of the Uganda Community Group in Waterford. 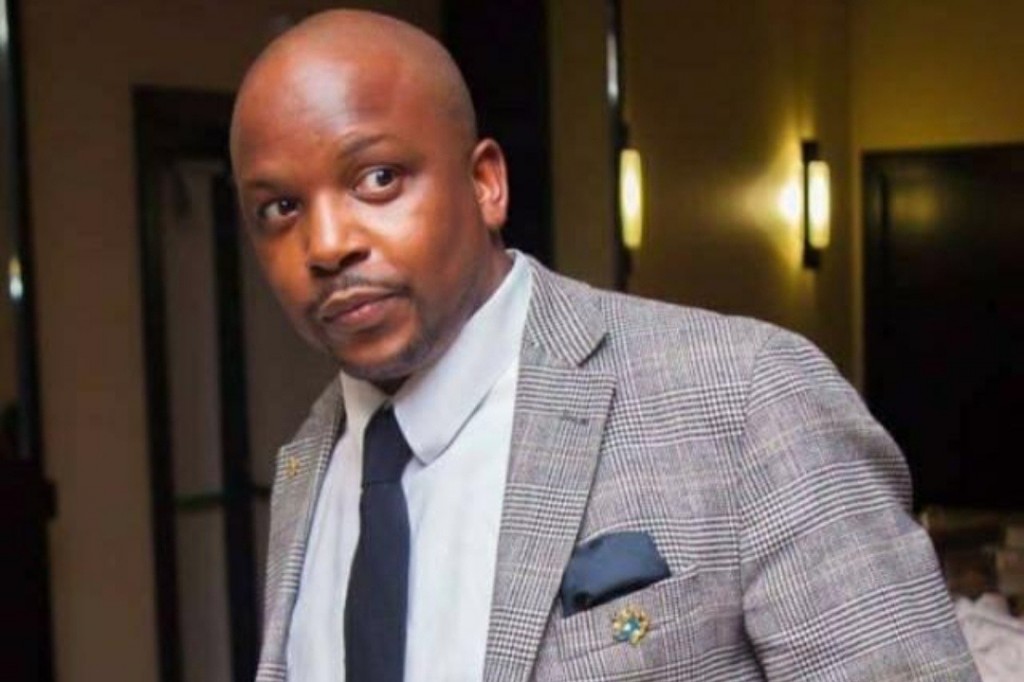 Now, a GoFundMe page has been established by his friends to help cover the costs of repatriating his body to Uganda which are estimated to be in the region of €7,000.
A special memorial service in his memory is planned for St Patrick’s Gateway Centre this Thursday from 7pm-9pm.
His friend David Mutebi paid tribute to Pastor David, describing him as a hugely popular member of the African community locally. He said he loved his life in Waterford
Mr Mutebi, who is Chairperson of the Uganda Community in Waterford, said everyone who knew Pastor David was shocked to hear the news.On the morning of his death, he was travelling from OnePlus in Dublin where he had worked for the past three months.
He had been returning to his home on the Upper Yellow Road in Waterford.
His family and friends now hope they can repatriate his body for burial in Uganda.
The Uganda Community Association in Dublin have also offered assistance.
To donate, visit https://www.gofundme.com/late-pastor-david-asiimwe