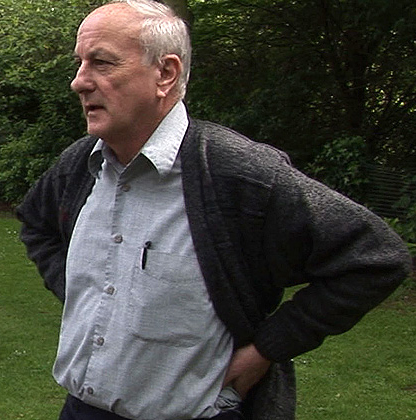 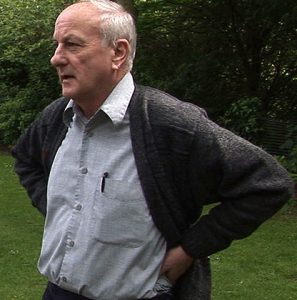 Mr O’Grady worked as a Catholic priest in California in the 1970s before returning to Ireland in the early 2000s. Mr O’ Grady appeared in Waterford District Court last Tuesday, December 3rd, before Judge Staunton, who referred his case to the next sitting of Waterford Circuit Court.
Judge Staunton directed Mr O’Grady that if he wishes to rely on alibi evidence for the trial, he must give notice within fourteen days. Barrister for Mr O’ Grady, Andrew Walsh, told the Judge that O’Grady would not be making an application for bail, but he did make a request for legal aid on behalf of his client, with the appointment of Solicitor Tracy Horan and one Junior Council to the case.
Mr Walsh also told the Judge that the Book of Evidence for the case had “parts of pages missing text.” Judge Staunton requested that this matter “be attended to as a matter of extreme urgency.” O’ Grady was remanded in custody to Midlands Prison to await trial. He will appear in Waterford Circuit Court on this matter on January 14th 2020.