‘It shouldn’t take a fatality for something to happen’
A grieving daughter is calling for urgent action to be taken at a notorious accident blackspot where her father tragically died. Oliver Kirwan (75) from Kilmacthomas died on Tuesday July 16th following a road traffic accident at Carroll’s Cross junction on the N25. The issue of road safety at Carroll’s Cross has been repeatedly raised by locals and public representatives on a continued basis for many years. 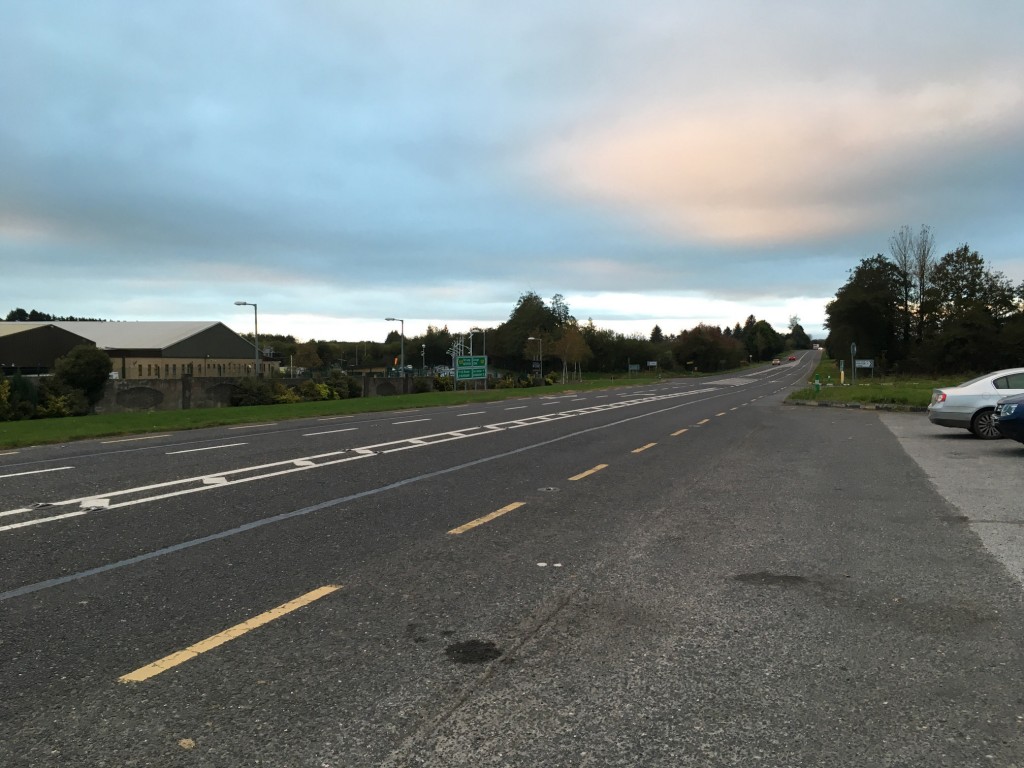 Dangers at accident blackspot Carroll’s Cross have been flagged for many years.

However, warnings of a potential fatality occurring have not been heeded – with Transport Infrastructure Ireland (TII) maintaining that serious issues do not exist.
Mary Kirwan Byrne is now calling for immediate action to be taken at the junction to prevent another family from experiencing the suffering which her family have endured since her father’s death.
“The fact that the issue has been raised so often and something hasn’t been done isn’t good enough,” she said. “It shouldn’t take a fatality for something to happen.”She believes the level of danger at Carroll’s Cross is heightened if motorists are unfamiliar with the area, but believes all motorists using the junction are at risk.
Mary is now calling on TII to revisit its stance and is asking representatives to visit and observe the junction to “see for themselves that the dangers are there”.She believes traffic calming measures are urgently required, including a review of the speed limit in the area as well as a redesign of the road layout. “Surely there are other options,” she says.
“Is my father’s death the drive that will now force the TII to do something?”