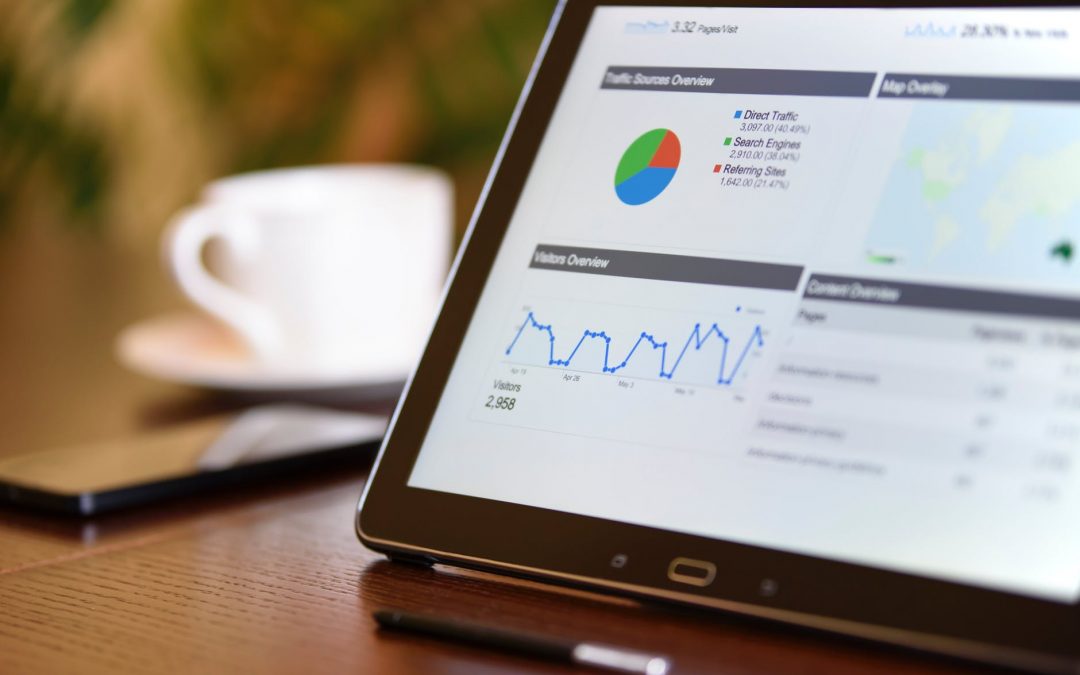 Dermot Keyes & Kieran Walsh Report
A major financial services company is expressing strong interest in establishing new commercial roots in Waterford, having met with IDA executives in Dublin earlier this month to discuss the prospect.
Unusually, particularly from the IDA’s perspective, Senator Paudie Coffey (FG) was invited to these talks by the potential investor from the get-go, something the Senator himself described as a “unique experience”.
“While I can’t get into the specifics of either the company or the talks as of yet, what I can say on the record is that this a serious employer run by serious people, which has expressed a preference to create new jobs in Waterford, specifically in the financial services sector,” he said. 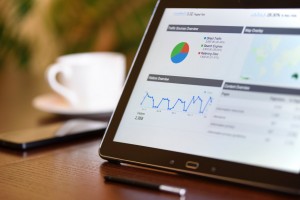 “They met with IDA executives again last week to discuss the issue, while I first met with company representatives some two and a half months ago. And while I cannot speak about what they wish to deliver in Waterford in definite terms as of yet, what they have discussed with both myself and the IDA is most certainly significant, and I wouldn’t be commenting on it even to this extent publicly unless it was.”
Speaking ahead of the March 22nd launch of the South East Regional Action Plan in Waterford, Senator Coffey said the potential investment and jobs boost was an opportunity for the Financial Services sector to “truly embed itself” in Waterford.
He also believes that such a opening would create the environment for WIT Business graduates to return home to work, stressing that the institute “was already creating the skillset” that any Financial Services employer would lend credence to.This news came in the same week that the Ireland South East Development Office (funded by the region’s five local authorities) noted some 600 vacancies in the South East across a range of sectors, including special business services, engineering, life sciences and ICT.
“By building on our strengths and leveraging our best assets Waterford can quickly become the major economic driver for our region again,” said Senator Coffey.”Many social and health challenges remain, but by building confidence and investment in the region we can overcome these challenges. We are heading in the right direction, now it’s time to ensure we do everything possible to finish the job for Waterford and the South East.”