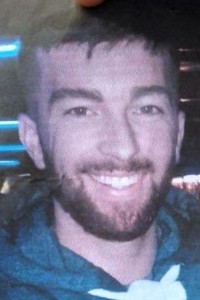 The late Paul Tynan, whose body was recovered on Wednesday morning last.

Mr Tynan, an electrical engineering student at WIT, was last seen leaving the River Walk student apartment complex on the Inner Ring Road in the early hours of last Saturday week.
Members of the Bray man’s family took part in the search, as did An Garda Siochána. Afterwards, his sister Lauren took to social media to pay tribute to her brother.
“Never take what you have for granted especially when they’re irreplaceable. Funniest person and best brother in the world. Everyone (will) be lost without you. Rip bro. Only the best die young.”