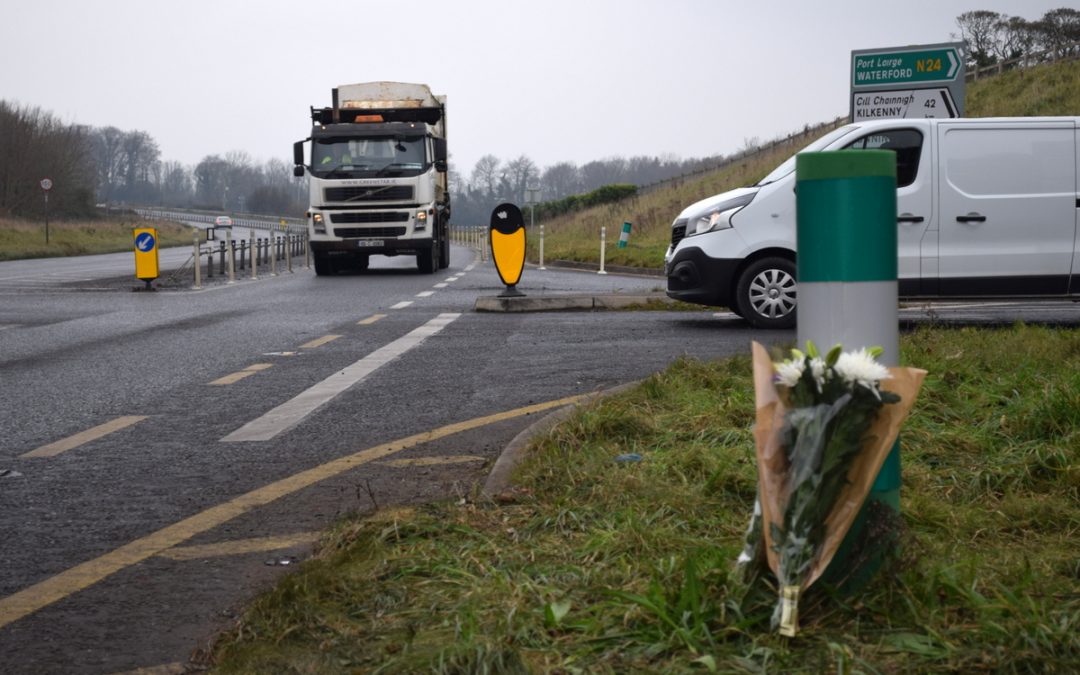 The decision by Transport Infrastructure Ireland not to allocate funding, in 2022, to the N24 and N25 road projects was raised, once again, at the recent monthly meeting of the Piltown Municipal District of Kilkenny County Council, where the chairman, Cllr. Pat Dunphy (FG) told the meeting that a letter had been sent to the Minister for Transport, Mr Eamon Ryan.

The N24, which links Waterford and Limerick, has been described as a “strategic corridor” linking both cities and “represents the 3rd and 5th largest daytime working populations in the country”.

Councillors representing the Piltown Municipal area were puzzled that approximately half of the 130km stretch was receiving funding, whereas the other half was not, with Cllr. Tomás Breathnach (Lab) commenting that it was like the “handbrake being pulled up at Cahir”. Cllr. Breathnach also felt that “people being affected by decisions had the right to know what was happening and the rationale behind decisions being made”. 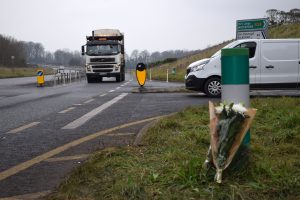 There are ongoing concerns over road safety on the N24 Piltown/Fiddown Bypass.

The decision to stop funding has resulted in peoples lives being put on hold and Cllr. Fidelis Doherty (FG) told the meeting that it did not make sense to halt the project at this stage and suggested that it would make monetary sense to, at least, bring the project to Phase 3 (Design and Environmental Evaluation) Stage. The fact that €5m, of taxpayers money, had been spent to date on the project was also highlighted.

In addition to peoples lives being put on hold, there were serious safety concerns to be addressed, evidenced by the statistics on fatalities and injuries, resulting from road traffic accidents on both roads.

Restricting the granting of Planning Permissions

During a housing crisis, the councillors felt, was not the time to restrict areas where planning permission could be applied for. Cllr. Pat Dunphy highlighted the example of the Mooncoin Bypass, which did not go ahead, and the effect that this has had to the present day on planning permission for housing.

Cllr. Ger Frisby (FF) mentioned the negative effect that Compulsory Purchase Orders had, with projects not going ahead only adding to the negativity and frustration felt by the communities involved.

A way forward on making progress

The meeting heard of the disconnect felt between those making decisions and those affected. Councillors were in agreement that people felt that they were not being listened to.

While the fact that two of the eight projects which did not receive funding for 2022 had a serious negative effect on south Kilkenny, and seemed to be of an unequal distribution, the solution lay in adopting a regional approach. Councillors recalled the favourable result in the recent Rescue 117 issue, which, they felt, resulted from a unified regional approach.

The councillors agreed that “both roads were crucial to the area” from an employment, economic and environmental viewpoint and that decisions made regarding these routes affected counties Kilkenny, Tipperary, Waterford and Wexford. A call was made to all public representatives in the South East to come together to ensure that the issue is satisfactorily resolved.

Cllr. Doherty outlined the merits of the South East Citizens Forum, where the First Citizens of counties Carlow, Kilkenny, Tipperary, Waterford and Wexford meet on a regular basis to discuss matters of mutual concern. Oireachtas members also attended these meetings, but disappointment was expressed that not all do so.

The meeting was also informed of a meeting of council officials and Transport Infrastructure Ireland, which was due to take place shortly.