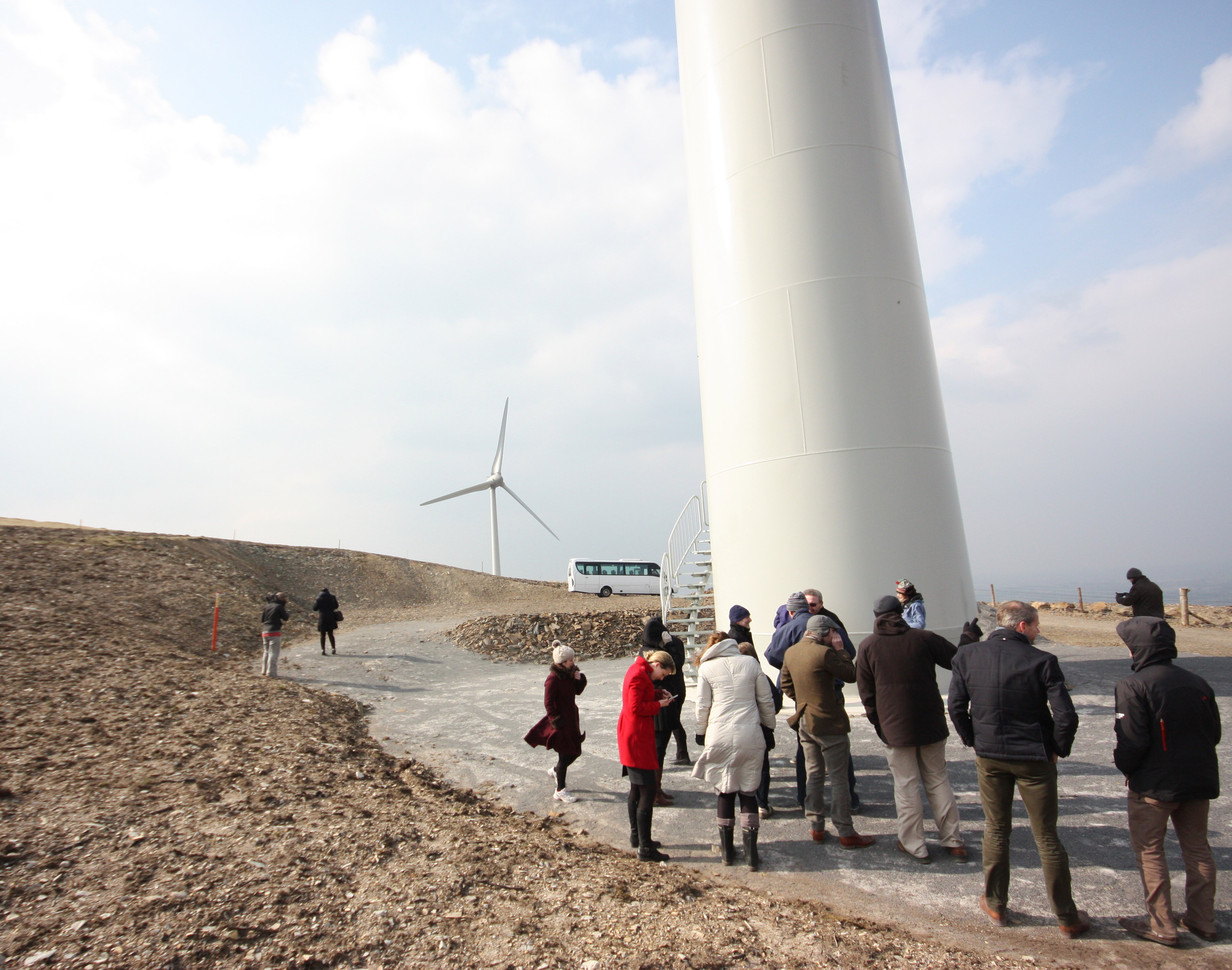 CONCERNS have been expressed over plans to build an 11 turbine wind farm in one of the most scenic areas of County Waterford.

BSB Community Energy Ltd. (BSB), which was established by a substantial number of local people in the areas of Stradbally, Bonmahon and Ballylaneen, plans to construct a community owned windfarm in this area of the Copper Coast and will hold a community consultation on the project next week.

The project is striving to become only the second 100 per cent community owned wind farm in Ireland and is described by BSB as “a ground-breaking wind energy project”.

The windfarm will produce up to 33MW of electricity, which is the equivalent of powering up to 17,300 homes (equivalent to approximately half of all homes in Waterford City and County).

However, the project is encountering stiff opposition from some locals who are appalled at plans to erect wind turbines on Waterford’ scenic Copper Coast.

Local Fianna Fáil member Kieran Hartley, who was a candidate in the 2014 European Parliament election and a stern opponent of EirGrid’s high profile (and now shelved) Grid Link project,  said the decision to seek planning for an industrial scale windfarm in such a scenic area has been described as “vulgar” and “very upsetting” by people he has spoken with.

“The Copper Coast has come a long way since being designated as a Geopark. It now has UNESCO Global Geopark status and is seeking to extend to include the Comeragh Mountain range. To allow the construction of industrial wind turbines in such a world renowned important geological area would be tantamount to environmental vandalism,” he said.

He said the proposal shows “blatant disregard” for the health and wellbeing of people living in the area.

“Energy infrastructures by their very nature of scale and size have caused irreversible damage to communities the length and breadth of this country,” he said.

“Once purposed, these communities are forced to take sides, with neighbours who have lived beside each other for years finding themselves on opposing sides.”

He continued: “BSB Energy’s clever use of the word 'community' in its name is nothing new. This type of PR spin is very common in this type of industry, trying to imply this will benefit the area and its community. However, the irony of the situation is that communities will inevitably end up paying, and any ‘community ownership’ profits or funds will be short lived.”

Chairman of BSB Community Energy Ltd, Paddy Power claims the project will bring many benefits for the area.

BSB propose to provide the following benefits to the community: free shares to community clubs, groups, schools and churches (estimated at €80,000 per annum); free shares in trust to a community fund for strategic community projects (estimated at €80,000 per annum); a free share for every property in the parish; free shares with an equivalent dividend of an average electricity bill to every dwelling house within one kilometre of each turbine; and save a fund (approximately €10 million) during the life of the wind farm that will provide the community an opportunity to finance another renewable energy project in the future.

Mr Power said: “It’s taken a long time to bring this project to this stage and finally we can now bring our proposed project to the wider community for consultation. Nobody has ever invested this sort of money in our community before or are likely to again. This is your windfarm and your opportunity to get behind this project.”

He also moved to reassure any concerns of local people.

“This is an opportunity for the communities of Ballylaneen, Stradbally and Bonmahon to take a positive step to reduce our carbon emissions as well as a €60m investment in our parish that will give a massive boost to local communities for generations to come,” he said.

“Wind turbines need to be treated as something that brings benefits to a community and should not be feared. BSB is aware that noise and shadow flicker might be of concern to the community. Therefore, the turbines proposed are set back a minimum of 500 metres from residences and are using the latest technology to mitigate against these concerns. The Environmental Impact Statement being prepared by Jennings O’Donovan, our consulting engineers, will address these concerns in detail.”

However, Kieran Hartley said the construction of the wind farm would have long-term detrimental effects on the community.

“It would render any home in the locality unsaleable, forcing families to endure years of torture while living in a home that has no monetary value. This is not conducive to a healthy and happy family life,” he said.

Mr Hartley added: “Legal precedent has been set. Permission for a Tipperary wind farm in a scenic area was turned down by An Bord Pleanála. In its decision, the board said ‘the wind farm was to be located in an elevated and unspoilt exposed location, in a rural scenic landscape’.”

Cathaoirleach of the Comeragh District of Waterford City & County Council Cllr John O’Leary (FF) has called for the government to release a strategy on wind farms which was promised by former Environment Minister Alan Kelly.

“This strategy needs to be developed before any more wind farms are given the go-ahead,” said Cllr O’Leary. 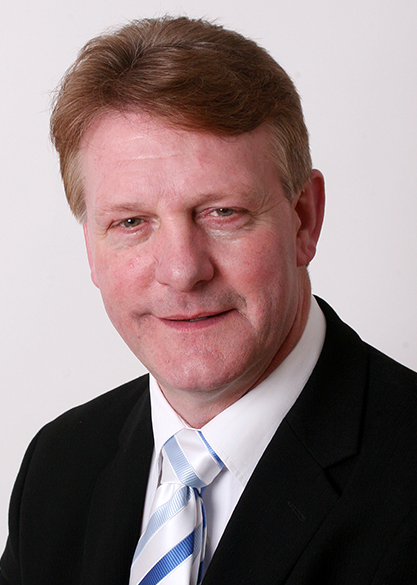 He also expressed concerns that the construction of such a large-scale wind farm would negatively impact on attempts to promote the tourism potential of the Copper Coast and the Waterford Greenway.

“This is an area of scenic beauty and many people are doing great work in promoting this part of Mid-County Waterford as a tourism destination,” he said.

Cllr Liam Brazil (FG) is encouraging everyone in the locality to attend the community consultation which will take place in the Barron Hall, Stradbally on Wednesday, November 16th from 3pm to 8pm.

“I urge everyone with concerns to attend this meeting and to find out more information about this project,” he said.

“It’s important that local people have their say on an issue of such importance.”

Following feedback from the community consultation, it is expected that BSB will make a formal planning application within six weeks to Waterford County Council.

Meanwhile, a Public Meeting on the issue will take place at the Rainbow Hall in Kilmacthomas on Monday, November 14th at 8pm.