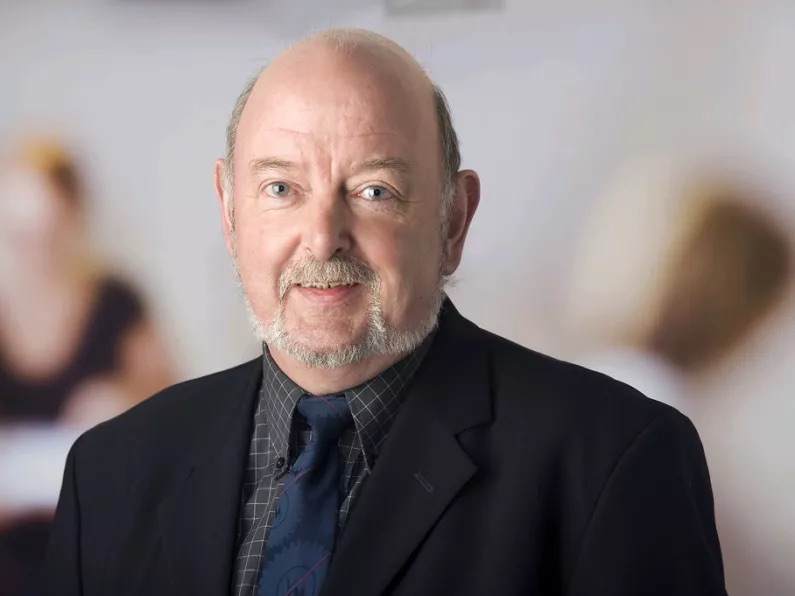 Tributes have been pouring in for the local labour party stalwart Billy Kyne,
who passed away last week at University Hospital Waterford. Billy who served
as a local councillor for 35 years was the son of the late Tom Kyne who was a
TD from 1948 to 1969.
The Abbeyside native was described by his council colleagues, as fair, kind,
straight talking and a man with a great sense of humour at a special meeting of
plenary members on Wednesday last. Mr. Kyne was equally well known for his
work in the trade union movement as well as his political career.
His friend and labour party colleague, Cllr. Ger Barron proposed the vote of
sympathy at the meeting and said he was very sad to hear the news. “Billy
served the people of Dungarvan and Abbeyside for 35 years and he did so with
dedication and great pride. He played a big part in the development of
Dungarvan as a town.”
Billy, he continued, had other interests outside of politics which included hill
walking and soccer. “That’s where I met him first, when we were both involved
in the junior league and both given the grand titles of player managers. When I
joined the council first, he was my mentor. I knew nothing and he knew
everything. He patiently guided me through the early days and even the later
days when I was still learning my trade.”
Cllr. Barron went on to say that Billy had a great sense of humour, “and a sense
of divilment as well. We didn’t often see that but he was great company. I
loved his company. But it was his family who he had the greatest love for. They
will miss Billy for the rest of their lives.”
He had a great passion for the trade union movement as well, he said. “I spent
a day with him at the closing of the union office in Dungarvan – it was moving
to Clonmel. It was a very emotional day for him. He felt that closing the door of
the union office in Dungarvan was closing a door on the chapter of the trade
union movement in Waterford. His father had helped set up that office.”
Cllr. Thomas Phelan (LP) said he first met Billy Kyne at the age of ten. “It was at
the opening of the new field for Ballinroad soccer club. Little did I think that
years later I’d be canvassing for him and years later still he’d be canvassing for
me. He was a very forceful canvasser and left people in no doubt as to which

way they should vote! Only for him I wouldn’t be here at all and I owe him a
huge debt of gratitude.”
“He was very passionate and compassionate, a man of deep emotional
intelligence. He was always standing up for the underdog,” said Cllr. Phelan
offering his condolences to Billy’s wife Kay, his daughter Emma and his son
John.
Cllr. John Pratt echoed those sentiments and said he wouldn’t be where he is
today if it wasn’t for Mr. Kyne. “In the early days, when I ran the first time, the
guidance that he gave me and asking me to run a second time, which I did. I
served with Billy between 2009 and 2014, he was always very helpful. He had
great integrity because he always followed through on what he believed in,
even though it wasn’t always politically savvy to do so.”

Billy’s friendship with Cllr. Pat Nugent went back as far as 1970 when he
started working in Waterford Foods, he told members. “Billy was a fitter. The
Kyne family was huge in Dungarvan with Billy following his father Tom into
politics. Billy was a doer. If there was something that he believed in, he did it
single-handedly and he got it done.”
Tom Cronin, (FF) also extended his sympathies to the Kyne family. “I knew Billy
going back a long long time. He was a very straight individual. It was either
black or white with him. There was no messing. An outstanding politician who
followed in his father’s footsteps. He was very honest, genuine and easy to talk
to.”
Fine Gael’s Damien Geoghegan said it would be very hard to sit there and
overstate the contribution the Kyne family had made to politics in Waterford,
particularly in Dungarvan, Abbeyside and West Waterford. “Billy was elected
to Dungarvan Town Council in 1979 and then took over his father’s seat in the
early 80’s on the council.”
The Kyne name, he said was revered here in West Waterford and Billy was a
solid performer in the council chamber. “He was somebody well regarded
across all sections of society. He was someone who served on the South
Eastern Health Board. In my lifetime he was the best advocate for the hospital
here in Dungarvan.”

Outside of politics, his other great love was soccer, said Cllr. Geoghegan. “One
of Dungarvan United’s best ever club men and a trustee of that club for years.
The wonderful facilities that they have here in Kilrush Park in Dungarvan is
testament to the work Billy did over the years. He was honourable, he was
excellent company in a social setting, he had a great sense of humour and he
had some fantastic stories. He will be sorely missed.”
Sinn Fein’s Pat Fitzgerald extended his sympathies and that of his party’s to Mr.
Kyne’s family and friends. “I was lucky enough to be on the council with Billy
for five years and I always found him to be a very honourable, up front man.
He said it exactly as it was. I couldn’t find a bad word to say about the man.
May he rest in peace.”
Cllr. Lola O’Sullivan (FG) reiterated this view. “I’m honoured to have served
with Billy on the County Council. He was always a gentleman. He was very fair
and when he believed in something, he stuck by his beliefs.”
Independent councillor Joe Conway extended his sympathies to the Kyne
family and his labour party colleagues. ”It is not insignificant that there is such
a good infrastructure and social infrastructure in the county – a lot of that is
down to the work of labour party members. From 2009 -2014 I had the
privilege of serving with Billy on the old County Council and he was especially
kind to me because I was the only independent on that council. It never
stopped him from giving me a fair crack of the whip in discussions and debates.
He was very fair and wonderfully supportive and as Cllr. Barron said, there was
a bit of divilment in him!”
Assistant Chief Executive Officer, Michael Quinn, offered his sympathy to the
Kyne family on behalf of the executive. “I would have worked with Billy both as
a union official and a councillor and I certainly found him to be professional,
business-like and dedicated.”
In conclusion Mayor of Waterford City and County, Cllr. John O’Leary
mentioned the long tradition that the Kyne family have held in politics in
Dungarvan.
“ I remember going back as a young person and talking politics around the
table at home. The name Kyne would come up regularly. I met Billy first in
2009 that was the first year I was elected to the County Council and I was
always impressed by his sincerity. It was etched on his face when he was
making a proposal or making a case. He always seemed to be so honest and so focused. My deepest sympathies to his wife Kay, daughter Emma, son John
and extended family.” 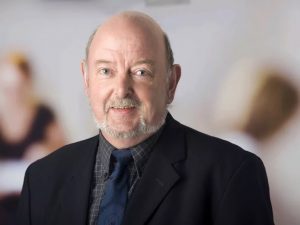