Dutch ambassador enthusiastic about prospects of Waterford and South-East 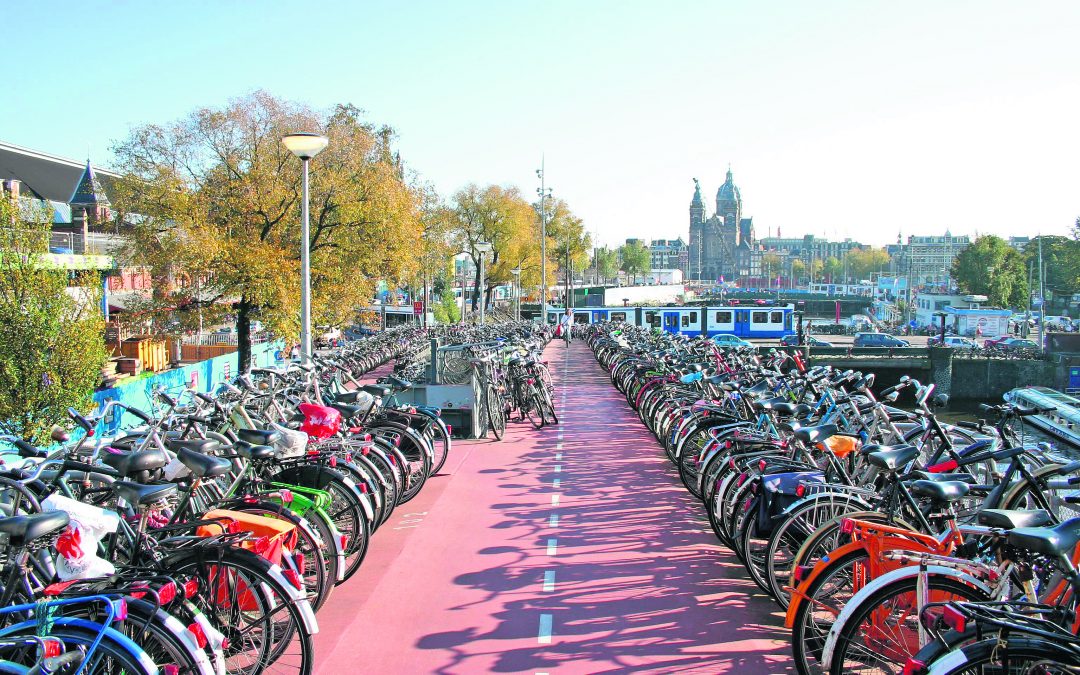 The Munster Express spoke to the Dutch Ambassador last week, who expressed much interest in many positive plans in the south east, such as the university, offshore wind and new transport plans for Waterford.

The Dutch have considerable expertise in Green transport and offshore wind. The Ambassador, Mr. Adriaan Palm, said they have much expertise to offer Ireland and Waterford in transport and green energy. 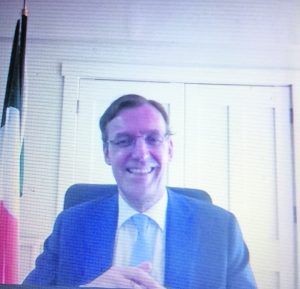 The Dutch became famous for windmills and wind power. They have since evolved this to wind turbines and green energy. They have the cabling and maritime infrastructure to bring that wind energy to the land and have the supply chains. Offshore wind energy often has a Dutch component. Holland is only the size of Munster, but they are putting their finance and knowledge into wind power by creating offshore platforms. They already did this in the past for natural gas and now wind power is seen to have great potential.

The south coast of Ireland is seen as a great location for wind energy for most of the year with regular wind patterns. This will have an impact on the visual environment and a balance will be needed for energy wind power and visual amenities. We have been to Holland two years in a row to visit family prior to the pandemic, to the cities of Tilburg and Eindhoven and have seen how well their bike transport system works. Ambassador Palm and his countrymen can offer assistance in developing a modern, green transport system for Waterford.

He was talking to Waterford Council via Zoom on Friday last, on the matter and sees the new transport hub on the North Quays as a great way of making Waterford a green and smart city for public transport as well as having cycle lanes systems. They can bring their successful experience to Waterford with cycle lanes and get more to come to work by bike. He points out that 6 bikes will fit in one parking space and bike racks outside workplaces are common features over there. This reduces traffic jams, makes for healthier people and is particularly good for young people and students. The Dutch can assist Waterford in devising a traffic management plan. 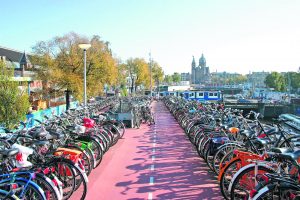 The Greenway can also link up to the North Quays transport hub. Minister Ryan has spoken to him about developments in Waterford and also our Waterford Green, TD Marc O Cathasaigh, on the North Quays and cycle lanes. Electric buses could be the transport green energy system for Waterford too. There are positive vibes out there, he said. He also praised the local TDs and their common messaging on the future of Waterford and this impressed him. They all want investment into the area.

It is a similar situation for the South East University and he met Minister Harris, who is also supportive of the South East University who in turn can link up with Dutch universities for exchanges. He had a Zoom meeting with the WIT and business/ law faculty. There are already Erasmus links with Ireland and many Irish students go to Holland to study, where fees are €2000 per annum and living costs are generally lower. The Dutch see Ireland as a great new partner post Brexit, having closer trade connections and being the bridge to Europe with more shipping and flights connections, Cork will link with KLM the Dutch airline to Amsterdam for international flights too.

Brexit will mean Ireland and Holland, two countries most hit by Brexit, will become closer partners. We can buy more from the Dutch with no duty and perhaps at a lower price than Britain in a wide range of goods like organic foods, cheeses, flowers, bikes, household goods and more. Heineken beer is popular in Ireland and made in Cork. 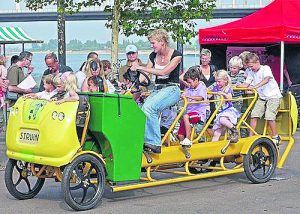 The famous Dutch concept of the bike schoolbus.

Glanbia have a Dutch cheese joint venture plan for Belview, he said, and milking machines are also made in Holland and in turn they like our beef and lamb products too. The Dutch now see Ireland as a unique market and not just an add onto UK trade in the pre Brexit era. Tourism is less due to pandemic, but the Dutch like coming to Ireland and will again, added the Ambassador, who has not been home since lockdown. Music and culture is another good link ahead.
The Eurovision is due to take place in Rotterdam this year, but with no crowds.

The prospects of a greater Dutch/ South East Ireland link is on the cards. Already we have the Waterford Rotterdam container shipping route and more links will follow from education to transport, green energy and farming.