European recovery plan is worth billions to Ireland 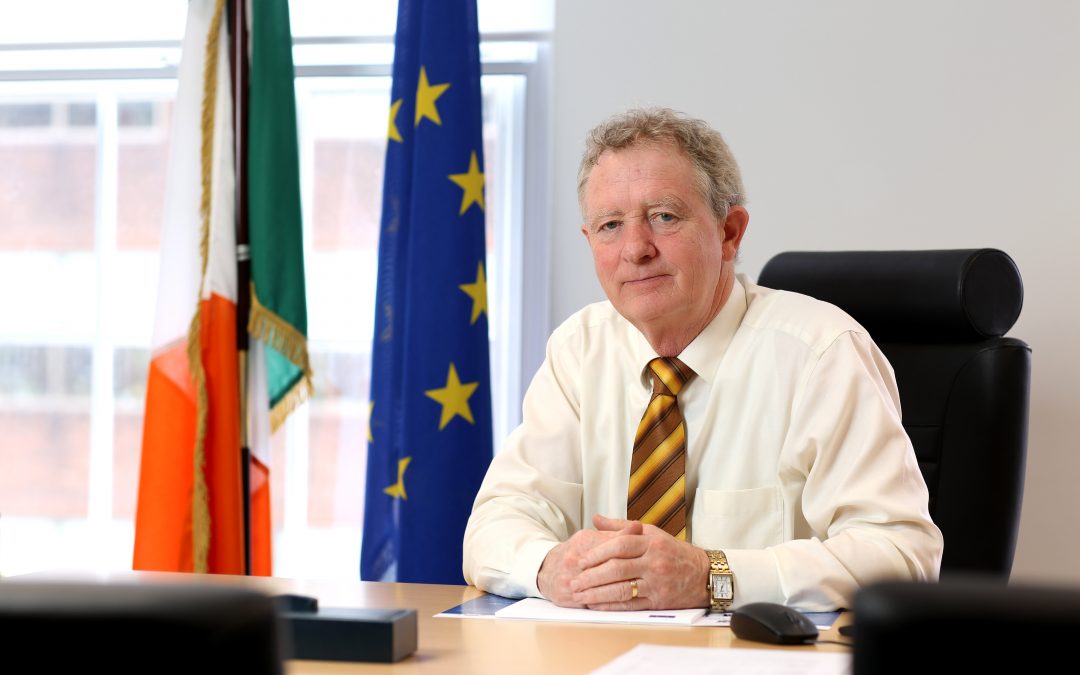 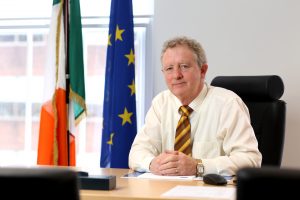 by Gerard Kiely, Head of the European Commission’s Representation in Ireland

Since the corona virus pandemic struck, Ireland and the EU have taken unprecedented measures to protect lives and livelihoods. The EU supported national efforts to tackle the health crisis and cushion the impact of the massive economic hit. It freed up every available euro in its budget and used every inch of flexibility in its economic rule. This helped finance EU safety nets of €540 billion, including the new SURE instrument, to help people stay in work and to support hard-pressed families and businesses.

Now is the time for our European Union to look ahead and act together to repair the damage, re-start the economy and build a better and more sustainable future for the next generation. No country in Europe, including Ireland, can do this work alone. We must walk the road together. To this end, the European Commission proposed on 27 May a radical and historic € 1.85 trillion recovery plan. At its core is a €750 billion instrument, Next Generation EU, through which the European Commission will use its strong credit rating to raise huge funds on the financial markets and channel them to support recovery in Ireland and across the Europe.

Ireland is in a great position to take advantage of Europe’s new plan. It will benefit directly from the Next Generation EU grants worth almost €2 billion. Just over €1.2 billion will come from a new Recovery and Resilience Facility offering support for investments and reforms in relation to the green and digital transitions, and stronger economic resilience.

For rural communities across Europe, Next Generation EU contains a €15 billion boost for the European Agricultural Fund for Rural Development. For rural Ireland, compared to the Commission’s 2018 proposal, this means an extra €354 million over the next seven years.

To help address the social and economic damage from the crisis, there will be new funding of €132 million for Ireland from a Just Transition Fund to help people re-skill and businesses create and develop new opportunities. Ireland is also set to benefit by €215 million under a new REACT-EU initiative, which can help pay for employment subsidies, short time work schemes and youth employment measures. It can also provide liquidity for cash-strapped businesses.

Over the next few weeks, the plan will be hotly debated, and as always, Ireland will be an influential and effective voice in this debate. As we begin to look ahead, Europe’s new and bold plan shows that the lessons and the suffering of the past have not been forgotten. We must all remember that this is Europe’s moment. We must rise from this crisis in a way that addresses the greatest of all crises – climate change. And we all must work to live up to that challenge for the sake of Europe’s future generation.