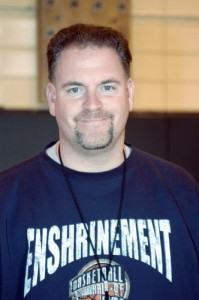 EFFORTS are underway to raise money to help a Tramore man living in the US who is battling a serious illness. Michael ‘Mike’ Reape has lived in New York since he emigrated 30 years ago. Mike is known as ‘Coach’ to thousands of students that he has coached and mentored over the years.

He has contributed hugely to basketball on Staten Island, achieving high school and independent league success for more than two decades. He was awarded the “Unsung Hero Award” by the Staten Island Sports Hall of Fame. Over the past year Mike has not been feeling well and has been hospitalised several times.

After much testing and after seeking several opinions, Mike found out that he was need of a liver transplant. He received a transplant last week at Mount Sinai Hospital, New York which appears to have been successful. A significant recovery and rehabilitation period will now follow.

His current hiatus from work, his ongoing living expenses and the cost of his medical expenses, which are not covered by medical insurance, have placed a very heavy burden on Mike.Friends of Mike have rallied round in support of their friend and have established an online fundraising page.

The page has already been well supported by Mike’s friends and acquaintances in the US, and they now hope that people in Tramore and Waterford will also lend their support. Mike, who has been involved in many fundraisers himself, has stayed in touch with many people in Waterford since he emigrated, especially through his love of basketball.

In the past, he brought two New York teams to visit Tramore. His sister Theresa still lives in Ireland he has one niece and one nephew. 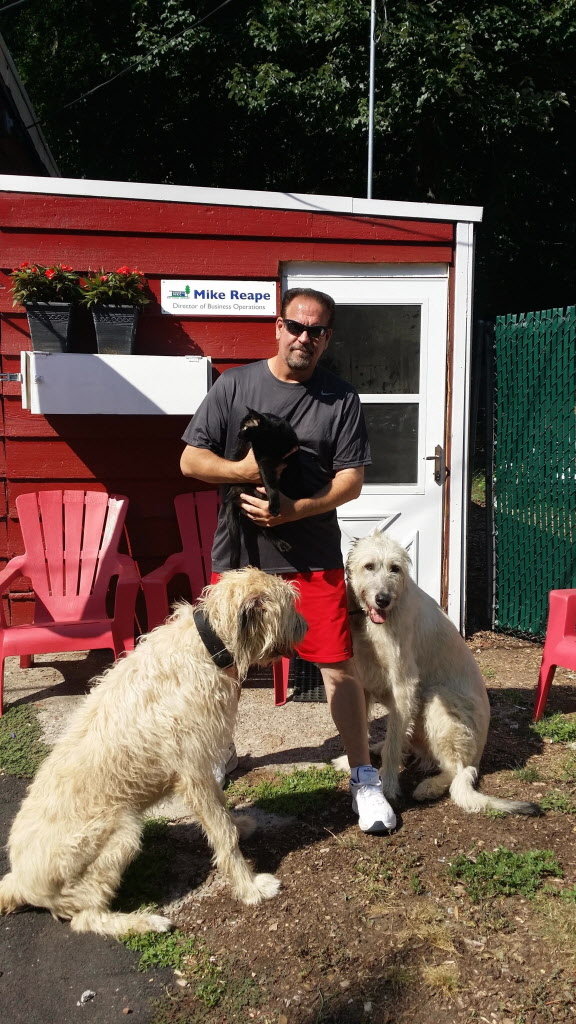