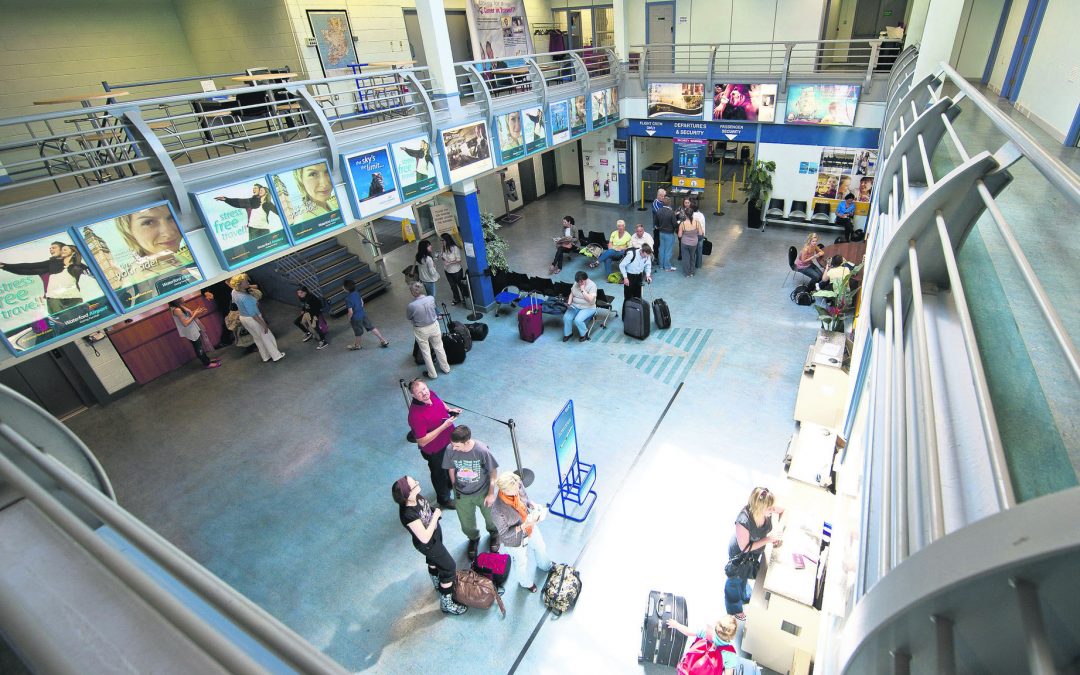 Waterford Airport looks set to be back in business after a six year hiatus thanks to a €20 million bail out by billionaire brothers from Galway.

Luke and Brian Comer have reportedly agreed a €20m deal to buy a majority stake in the airport which will see scheduled commercial flights taking off from Waterford once again.

It is understood that Waterford Airport has already initiated project work for a new runway extension as it seeks to restart scheduled commercial services.

“Any investment proposal will be subject to Government support towards capital expenditure and subject to the approval of Waterford City and County Council and the shareholders of the company (Waterford Airport),” they concluded.

Meanwhile Independent TD Matt Shanahan welcomed the news and said it could prove to be the unlocking of South East region aviation development. “My understanding is there are still a number of steps to be concluded before a final investment position is agreed but the news is very positive and signals the increased attractiveness of Waterford as a future investment opportunity,” he said.

“The Irish Independent have reported that Galway born investors, the Comer Brothers are closing in on a deal to purchase a majority stake in Waterford Airport,” Senator Cummins said.

“I have been continuously briefed on the efforts to secure investors for the development of Waterford Airport and I want to compliment William Bolster, the board and management for bringing things to the point where we have investors of significant standing at the table.”

The Government has pledged €5m towards the runway extension bill, while the three local authority co-owners – Waterford, Kilkenny and Wexford Councils – have agreed to stump up €2m.

Ryanair and Aer Lingus Regional are believed to be in discussions to provide services from the airport.

It’s believed that developing a hotel and warehouses are also part of the unconfirmed plans – which could see the airport become an air freight support hub as well as expanding existing industries in the local area.

Majority shareholder in Waterford Airport, Mr. William Bolster is set to retain a significant share in the base and will be involved in the development efforts.

Senator Cummins added: “Nothing is agreed until everything is agreed but it is great to have the Comer Brothers in active negotiation to purchase a majority shareholding, their portfolio and expertise speaks for itself and obviously they see the potential of an expanded Waterford Airport”.

He said he believed the potential of Waterford Airport cannot be overstated. “It has the ability to act as a catalyst for growth across Waterford and the entire South East region. The airport has been restricted in terms of its ability to attract airlines and routes given the limited types of aircraft that can operate from the airport. The lengthening and widening of the runway naturally opens up many more possibilities”.

“We all know about the significant delays that occurred with getting these plans approved by An Bord Plenala and the impact the global pandemic had on the aviation industry. However, now that we are emerging out the other side, the time is ripe to progress these investment plans,” he concluded.

Meanwhile local councillor Eamon Quinlan (FF) said investment like the one reported sends out a powerful signal of confidence that those who know how to make money, see a strong economic future for Waterford and the region.

“Waterford Council, Kilkenny Council, Wexford Council, The State, the current shareholders and above all the people of Waterford have fought long and hard on this one. This news is a vindication in self belief that shows us we should always reach for the skies when it comes to a better future,” he concluded.