Implementing the EU Green Deal more urgent than ever after COP26 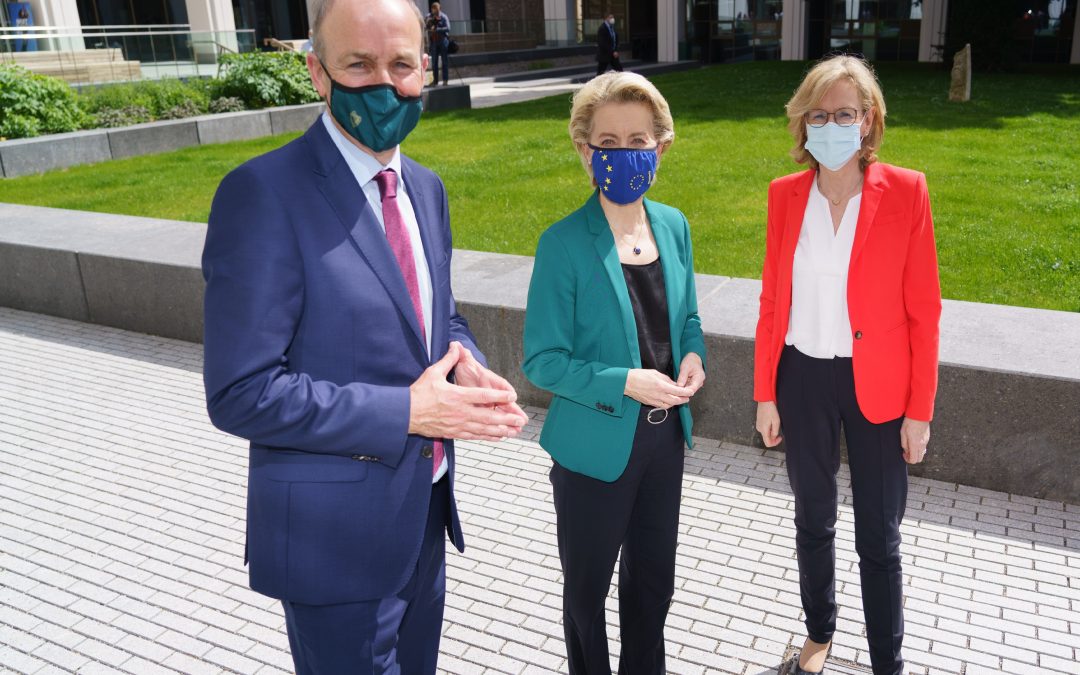 For some time now, the European Union has been leading the way in the fight against climate change. As European Commissioner Mairead McGuinness recalls, “When the Commission committed in December 2019 to achieving climate neutrality by the middle of this century, this was ground-breaking – a clear sign of EU ambition and a signal to the rest of the world to make bold and ambitious commitments. Several of the world’s leading economies have also now committed to climate neutrality by 2050. Europe will keep working with our global partners to achieve our collective ambition to tackle climate change.”

European Commission President Ursula von der Leyen confirmed that, “Europe is on track to be the first climate neutral continent by 2050. We have reduced our emissions by more than 31% compared with 1990, while at the same time growing our economy by 60%, which shows that you can cut emissions and prosper.” Europe’s Green Deal recognises that the transition to a low carbon economy can be driven by investing in green technologies, which provide hundreds of millions of good, safe, sustainable jobs worldwide.

As a world leader in the fight against climate change, the EU ensured that progress was made at COP26 on three important objectives. President von der Leyen cited these objectives as “First, to get commitments to cut emissions to keep within reach the global warming limit of 1.5 degrees. Second, to reach the target of 100 billion dollars per year of climate finance to developing and vulnerable countries. And third, to get agreement on the Paris rulebook.”

Regarding the ‘Paris rulebook’ to measure the implementation of international climate agreements, Commissioner McGuinness confirmed, “This work is quite technical but it is vital for ensuring accountability. All countries need to be sure that others will match their words with actions – and avoid that some countries take unfair advantage of the work of others.”

COP26 demonstrated that we must remain aware of the scale of the changes necessary to reach our climate goals. For example, over 100 countries followed the EU and US in pledging to reduce methane emissions by 30%.

COP26 also focused on sustainable finance – opening the way for moving large amounts of money – private funds – towards sustainable investments. As Commissioner for financial services, Commissioner McGuinness noted, “Public funding has an important role, but it will not be enough to reach climate neutrality. The private sector, and the financial sector in particular, are central to helping us meet our climate targets.” 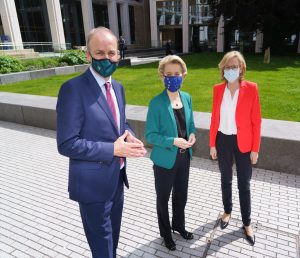