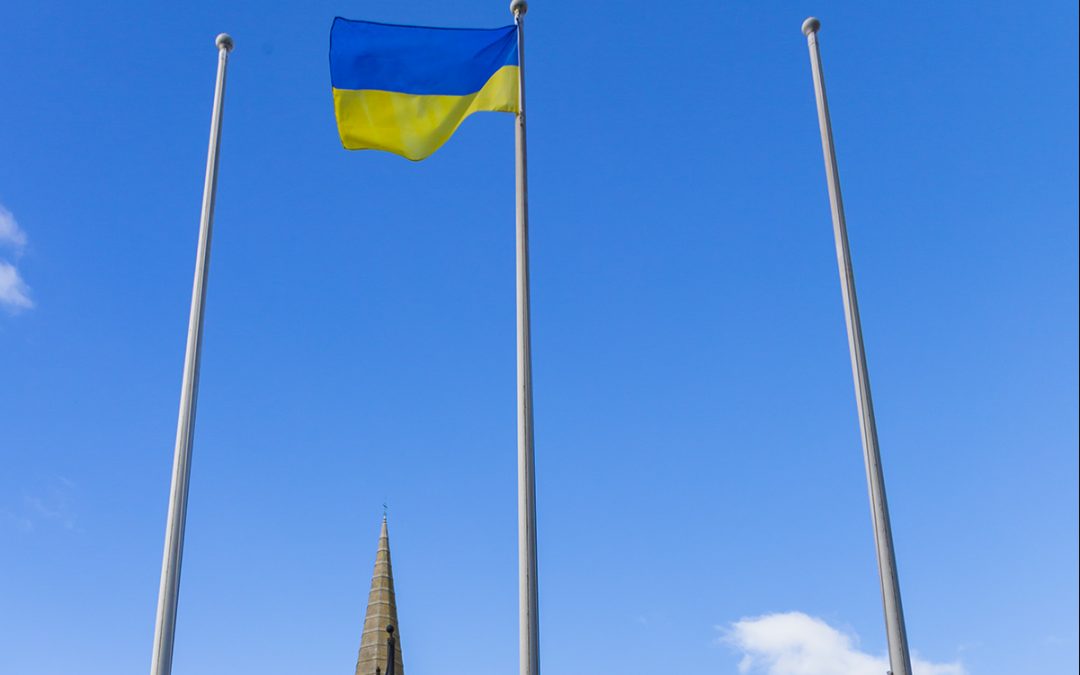 Councillors have called for the “narrative” surrounding the provision of social housing for Ukrainian refugees to be addressed.

According to the latest data from the Central Statistics Office (CSO), nearly 1,000 Ukrainian refugees have arrived in Waterford.  At the June plenary meeting of Waterford City & County Council, Director of Services (Housing) Ivan Grimes provided a breakdown on how they have been accommodated.

About 300 remain in hotels, while there is a capacity for 225 in the centres which the Council is operating in Waterford City and Dungarvan. Others are in private accommodation, such as the homes of family and friends already living here.

“We’re hoping to hand back the two sports halls and avail of alternative accommodation in both the city and Dungarvan over the coming weeks,” explained Mr. Grimes. “We’re also inspecting properties pledged both to ourselves and the Red Cross.”

He said about 181 such properties have been pledged, and Waterford Council has inspected more than half of these.

“We have moved 63 families into these pledged properties and are continuing to do so. It’s taking time,” he said. “We need to be careful about matching families with the appropriate location, based on schools and other services.”

Mr. Grimes added that there may be another call for pledged properties, both nationally and locally.

“Along with the Department, we’re trying to identify other long term accommodation options. This process is ongoing,” he said.

Cllr Jim Griffin (SF) raised concerns over a narrative in the “public domain” that Ukrainian refugees are being offered social housing. He said this wasn’t helping communities to bond and was resulting in a “conflict of interest”.

He asked Mr. Grimes to clarify that the Ukrainians arriving in Waterford aren’t being offered social housing.

“It would bring communities together,” he said. “There is a conflict if people think they are getting houses and they’re only here a few months.”

Cllr Joe Conway (Ind) agreed with Cllr Griffin, saying: “We’ve come across that narrative from people looking for houses or other services and the narrative is beginning to grow.”

Cllr Conway said Councillors should be wary of such speculation.

“We should be careful that it doesn’t engender a ‘them and us’ attitude amongst people who have been on the housing list for a number of years.”

Meanwhile, Cllr John O’Leary (FF) asked if the number of Ukrainians arriving in Waterford will rise or “level off”.

In response to the issues raised, Ivan Grimes confirmed that none of the properties provided for Ukrainians in Waterford are social housing units.

“That won’t be a policy unless one of our tenants may, in the future, be allowed to pledge a vacant room,” he said. “It isn’t the case at the moment.”

He explained that properties have been pledged by private property owners and are “not part of the social housing stock”.

Mr. Grimes said the numbers arriving have slowed down within the last few weeks but depending on events in Ukraine could easily “take off again”.

“She is getting a lot of feedback from Ukrainians in Waterford about how well they are being looked after and how integrated they feel,” he said. “The Ambassador was very appreciative of the efforts of everyone involved with the Council, and most predominantly, the people of Waterford.”