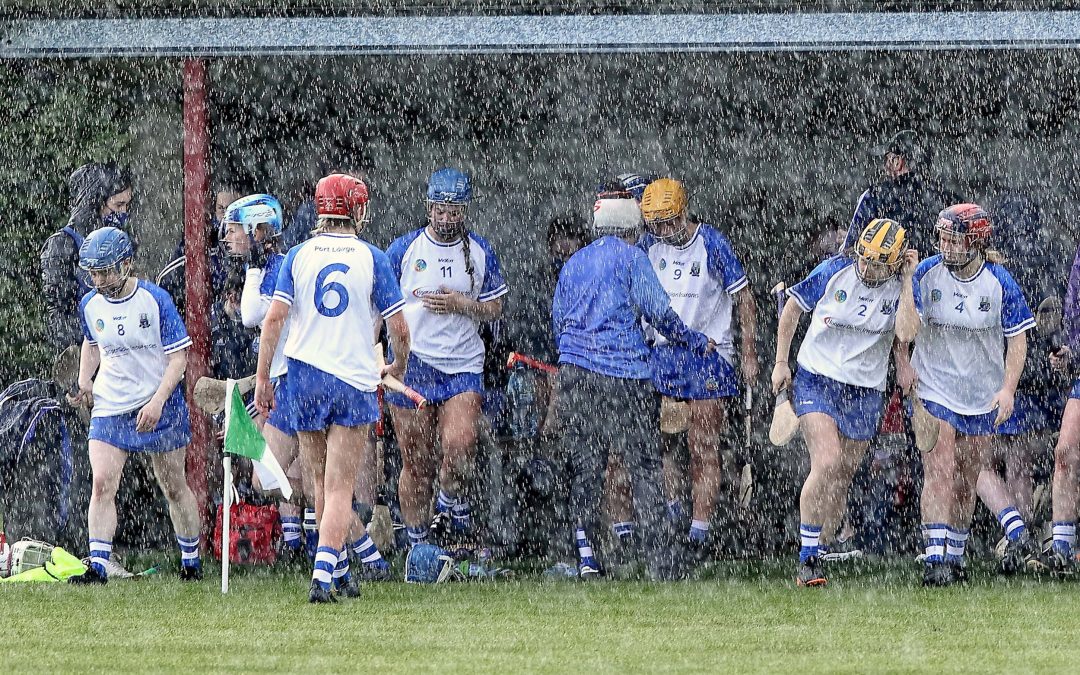 Noel Browne has been taking brilliant sports photos for the Munster Express for more than a decade. Each year Noel picks his favourite photos and they are usually featured in our Sports Supplement.

This year we are turning Noel’s Pick 6 into a competition and we would like to invite Munster Express readers to vote for their favourite photo.

The photos are listed 1 to 6 below. Noel has included  the reasons he chose the photos below.

The winner will receive an A3 size framed copy of the winning photo while the runner-up will get a copy of ‘Flat Out’ from Healy Racing with words by Donn McClean.

You can also enter the competition on our Facebook page. Please include the reason you chose the photo.

The winner and winning photo will feature in our Sports Supplement on January 4th.

Simply use the entry form from the newspaper to vote for your favourite photo and return to:

2021 was and still is a very difficult year for all of us trying to come to grips with Covid 19 . The photos below are from a very restricted and condensed sporting year. Not too much happened until the end of May this year as we waited for the lifting of restrictions.

Sport was once again put on the back burner until the government told us it was alright to start off some smaller sporting events and mostly behind closed doors. Eventually we got back

to some semblance of normality as the summer went on and I finally got a chance once again to get out to the few sporting events allowed. As we head for 2022 it is hard to believe that we are still talking about more restrictions as Covid 19 has not gone away. On a more sporty theme I was still glad to be able to cover a good deal of sport in the second half of the year, The photos on the page opposite may not be classics, some are funny, others are tough but the six all have a story to tell. 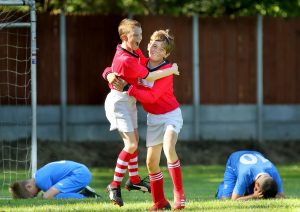 the instructions given which were to run from one cone to the other, enter stage right, young Archie Power who had other ideas of what the cones were there for. A lovely. happy and cheerful photo

which was caught just before the said cone was put back in its rightful place. Good man Archie. 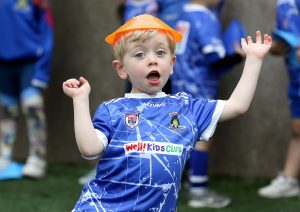 3.Waterford’s Austin Gleeson tries to kick the sliotar past Tipperary goalkeeper Barry Hogan before referee Colm Lyons called play back and awarded Waterford a penalty in the Waterford v Tipperary All-Ireland Senior Hurling Championship Quarter Final at Pairc Ui Caoimh on Saturday 31st July 2021. It was a crucial moment in the game which the Waterford team went on to win. The photo has just about everything that a photographer is trying to capture in a photo, fast action, diving goalkeeper and the concentration of Austin as he tries to improvise by kicking for goal in a high tension game. 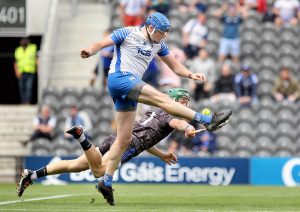 4.Waterford’s Anne Corcoran felt the full force of this tackle from Cork’s Libby Coppinger in the Waterford v Cork All-Ireland Senior Camogie Championship game at Pairc Ui Rinn on Saturday 31st July 2021. The reason I like it so much is the outstretched hand of Anne reaching for the ball and the “get possession at all costs feeling” to the photo, her helmet is nearly pushed off her face but she was still determined to win it. 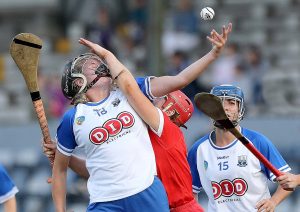 The turning point in the game was the sending off of De La Salle’s Adam Farrell and here he shows his frustration as he sits in the stand on his own obviously thinking about the consequences of his actions. Mount Sion went on to win the game. 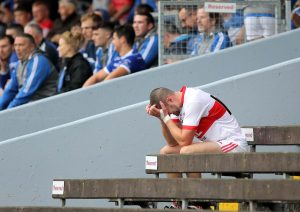