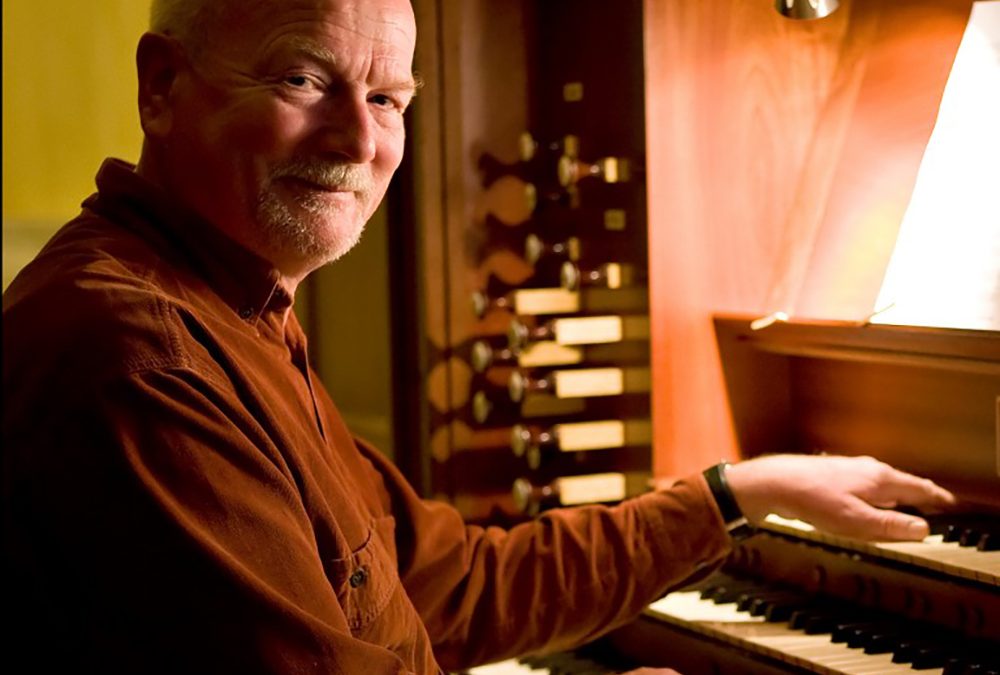 The Symphony Club of Waterford and Waterford Music presented a musical tribute to Eric Sweeney in Christ Church Cathedral that was streamed for wider access. The late composer and academic had a long association with all three organisations, and his work enriched them, especially in their fledgling and formative years.

Locally, nationally and internationally, Eric Sweeney brought fame to Waterford, and it was such a pleasure to see his heritage and legacy being honoured so well.

It was fitting that the innovative and exciting New Dublin Voices conducted by Bernie Sherlock did the honours, and it was strange to see the choir sing so forcefully while wearing face coverings. Eric Sweeney founded New Music week at WIT, and he introduced Waterford audiences to international and innovative composers. His own work was new and at times complex, but his work as organist and choirmaster at christ church gave glory to God and pleasure to many in weekly worship. 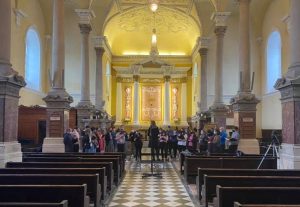 The choir opened with a trio of Sean Doherty pieces that showcased the expressive quality of a thirty-plus group whose vocal skills ranged from earthy bass to soaring soprano. Especially, ‘It’s Strange About The Stars’, with its celestial hush and ‘Time’ with its marvellous, measured repetition in its own time.

Eric Sweeney’s composition for organ ‘The Widening Gyre’ was an extension and meditation on Yeats’ ‘The Second Coming’, with its foreboding “things fall apart, the centre cannot hold”, as music rippled away into infinity. The cascade of notes in Simon Harden’s playing caught my mind about how Eric Sweeney’s work inspired countless music students as the music rose to a triumphant highpoint.

A version of ‘Raglan Road’ had the beauty of “gave her poems to say”. This segued into a beautiful version of a spiritual ‘Wade In The Water’.

Harden’s playing of the Bach ‘Toccata and Fuge was spirited and dramatic. I well remembered Eric Sweeney enjoying playing this masterpiece with verve and virtuosity.

The final Sweeney composition for organ and choir was a crowning glory of the evening with ‘Christ The World’s Redeemer’. A fine tribute to a wonderful composer and musician. 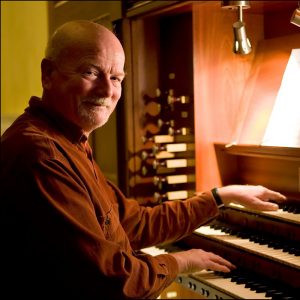 Eric Sweeney, who was remembered in a musical tribute at Christ Church Cathedral