Sanction for formal negotiations to proceed on acquisition of Crystal site 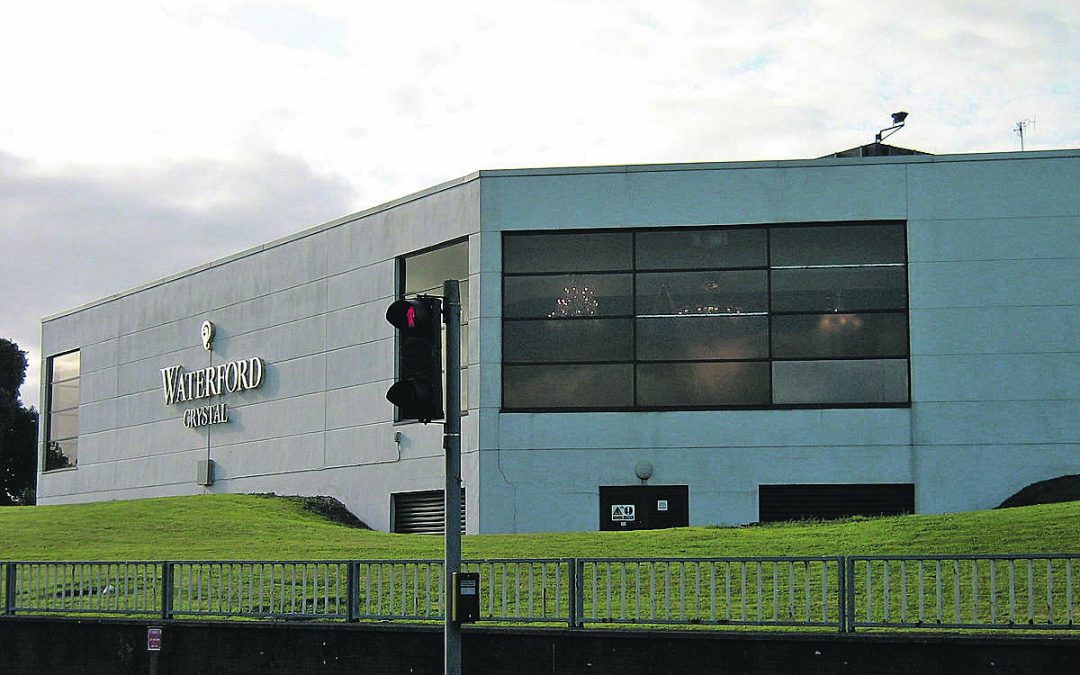 The Minister for Further and Higher Education, Simon Harris, has described approval for SETU to
enter negotiations regarding the former Waterford Crystal site as “substantial progress.”
Speaking in Waterford on Monday (yesterday) to officially open SETU, the Minister also said he was
very conscious of the commercial sensitivity surrounding the negotiations at the moment but
believed a lot of progress had been made.
Fine Gael Senator John Cummins also welcomed the news that approval has been granted to SETU
to enter negotiations with the vendor to acquire the former Waterford Crystal site on the Cork Road.
Senator Cummins said: “I’m delighted to receive confirmation from my colleague Minister Harris
that he has given SETU approval to enter negotiations with the owner of the former Waterford
Crystal site. Funding has been ringfenced for this acquisition project which is essential to the future
growth of the new university.”
“A great deal of work was done by the former WIT in relation to the acquisition of this site in terms
of dialogue, negotiation and valuations, therefore it is my hope that that this banked work at the
front end of the process will yield the desired result at the backend of the process. A robust
valuation exercise has been undertaken incorporating many elements and the Department of Public
Expenditure and Reform were satisfied to sanction the negotiating parameters,” said Senator
Cummins.
He added: “Obviously, a commercially sensitive process has to be entered into from this point which
we must all fully respect, however the ringfenced funding to make this acquisition happen is
available and I am hopeful that agreement can be found without delay”.
Senator Cummins concluded by saying: “While some detractors will say there isn’t a need for
additional land for our new university, I think they completely miss the importance of this site from
both a practical and symbolic perspective. Not only will it future proof the growth of the university in
Waterford, it will also give an enormous lift to the people of Waterford to know that a site which
once employed thousands of people will be repurposed to educate and accommodate the next
generation of young workers.” 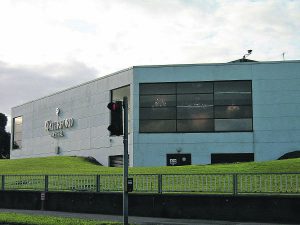 The former Crystal site in its heyday.