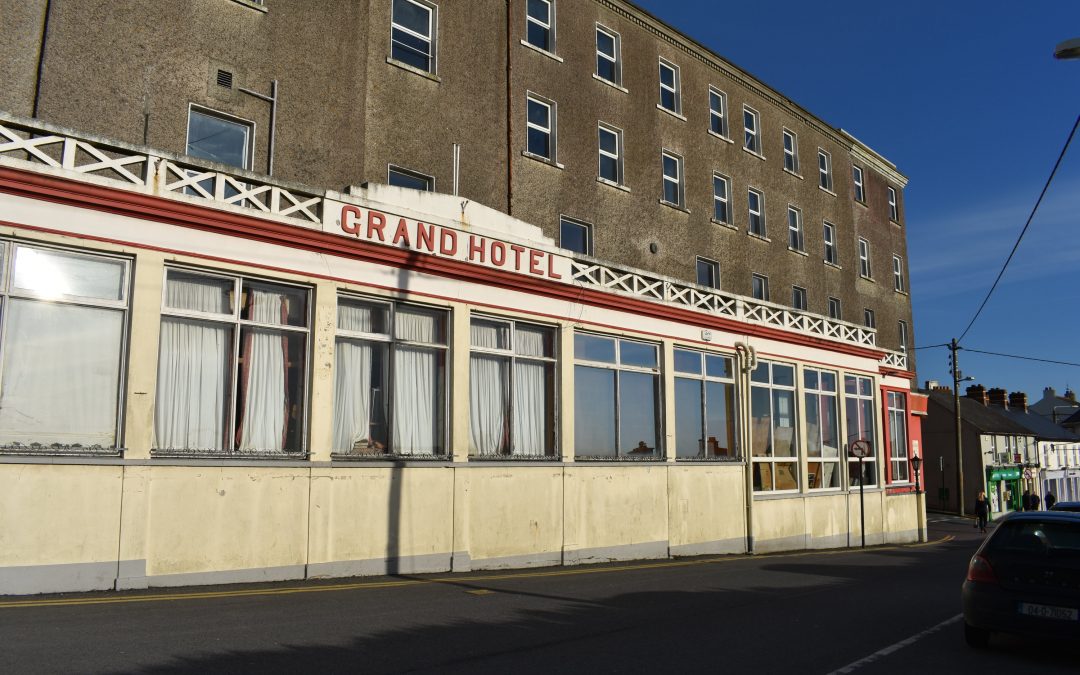 Eoghan Dalton Reports
The owners of Tramore’s Grand Hotel have a date in court with the local authority.
The hotel, which has lain vacant since 2014, has been at the centre of a standoff since the owners had a derelict sites notice served on them by Waterford City and County Council (WCCC).
The notice had been served last year but the matter will now come before the District Court this October.
The Derelict Sites Act allows the Council to serve a notice on the owner specifying works to be carried out to prevent or stop dereliction. If this does not happen then it can proceed to try acquiring it by agreement or by compulsorily purchase. 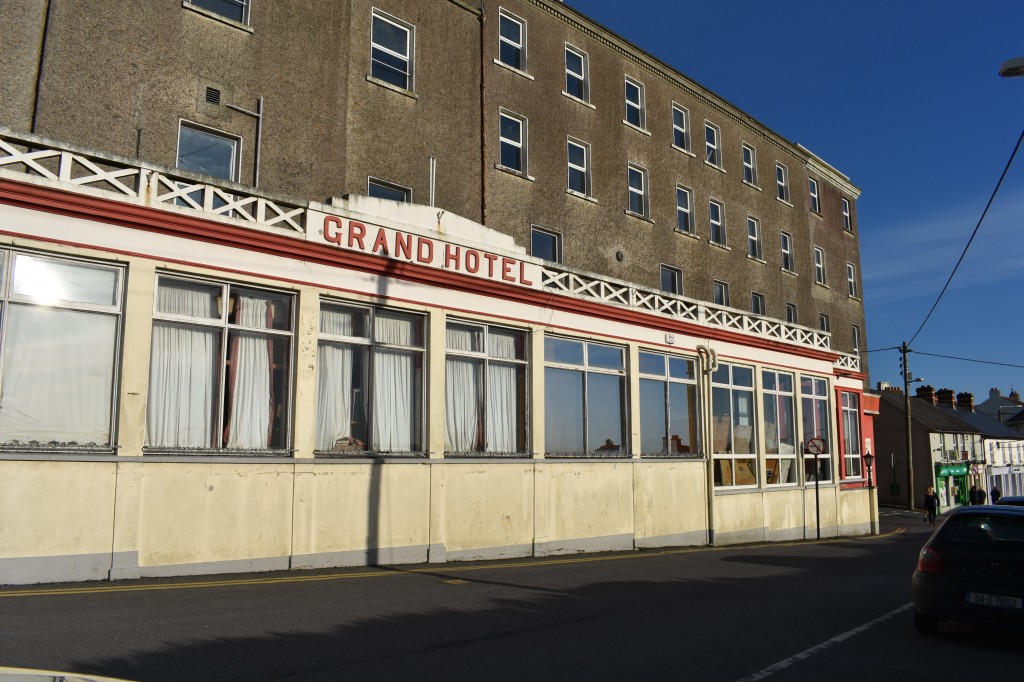 It can also impose an annual levy on the derelict site in an urban area, based on three per cent of its valuation. A court hearing is part of the enforcement process. A spokesperson for the Council said:
“The Council had served derelict sites notice on the owner of the hotel. As the owner has not engaged in terms of removing the Hotel from dereliction , a prosecution is being progressed in the District Court with the hearing date set for this October.”
According to local Councillor Eamon Quinlan (FF), the hotel’s closure five years ago has meant an “immense” impact on the Tramore’s economy. “Many secondary businesses relied upon it to spin off a high spending consumer base all year round,” he said. “After the sale to the current owners there was an expectation that it would have its doors open within months. That didn’t come to pass and we have been calling for this course of action for a long time.”
The current owners, a Chinese business group, dispute the assessment by Councillors that the property has become an eyesore.Cllr Quinlan said the Council’s stance on the property is not just for “the public good but is smart business”.He concluded: “Those continuing to keep their doors open as well as those who are considering opening new businesses can be reassured that we will not stand over such inactivity, where there is such a need to see a revitalised local economy especially as we have put years of work in since when the Grand first closed its doors.”