Halligan on striking the housing balance 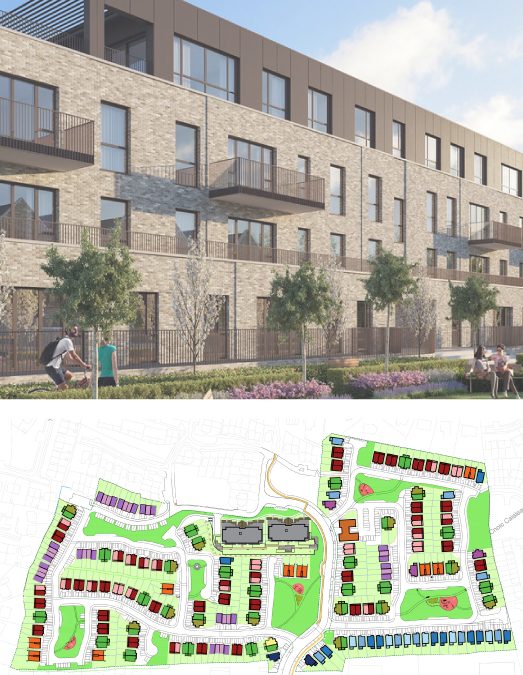 “We’re trying to strike a balance here,” said Minister of State John Halligan when asked about the Government’s housing policy in the context of the proposed 324 unit development earmarked for a site off the Williamstown Road. “As any politician in Waterford will tell you, I know that my office is inundated with people trying to get into the housing market or trying to get local authority housing. It’s absolutely catastrophic and I’m a member of Government saying that and I would be disrespectful to media if I said that wasn’t the case, but we have to look very carefully at this.”

Minister Halligan continued: “Absolutely and obviously, all of the time when you’re building something, you must have infrastructure put in place and I would imagine that part of that development will have to include proper infrastructure – I’ve always said that – and I think that will have to be the case. But I think we should be very careful and mindful of the fact that we have thousands of children on the homeless list, we have thousands of people who can’t get into the private housing market because of the cost of private houses so we are obliged as a Government, as any government would be, to make sure that we can house these people and make houses available. So again I think it’s about a balance of making sure that the infrastructure is put in place first of all and I would agree with those who have said that proper infrastructure would be put in place but we should also be very careful in opposing the development of houses and I would not be one to do that.”
The proposed Williamstown development, lodged by Cone Pine Properties Ltd (with Kieran Wallace as Receiver) on February 6th, is seeking permission for the construction of 228 houses, 96 apartments (in 11 blocks), a crèche and associated site works. An Bord Pleanála received 51 submissions regarding the proposal, which is due to be decided by Tuesday, May 28th. The development has been advanced via the fast-track mechanism initiated by the Government in June 2017, which allowed project applications of more than 100 units to be made directly to An Bord Pleanála.
Speaking at the April Plenary meeting of Waterford City & County Council, Council Chief Executive Michael Walsh stated: “I don’t even agree with the density guidelines for Waterford, but I can’t change them. They’re a reality…the simple reality is that the planning guidelines and planning policy in this country is dictated by a need to increase the densities – and even the developer mightn’t agree with it, ironically – but they have no chance of getting planning permission from An Bord Pleanála unless they achieve those densities so as a consequence they have to design accordingly. That’s the dilemma that we have here and that’s the essence of the issue.”