Home » All Front Page News » The man with the Midas touch

The man with the Midas touch 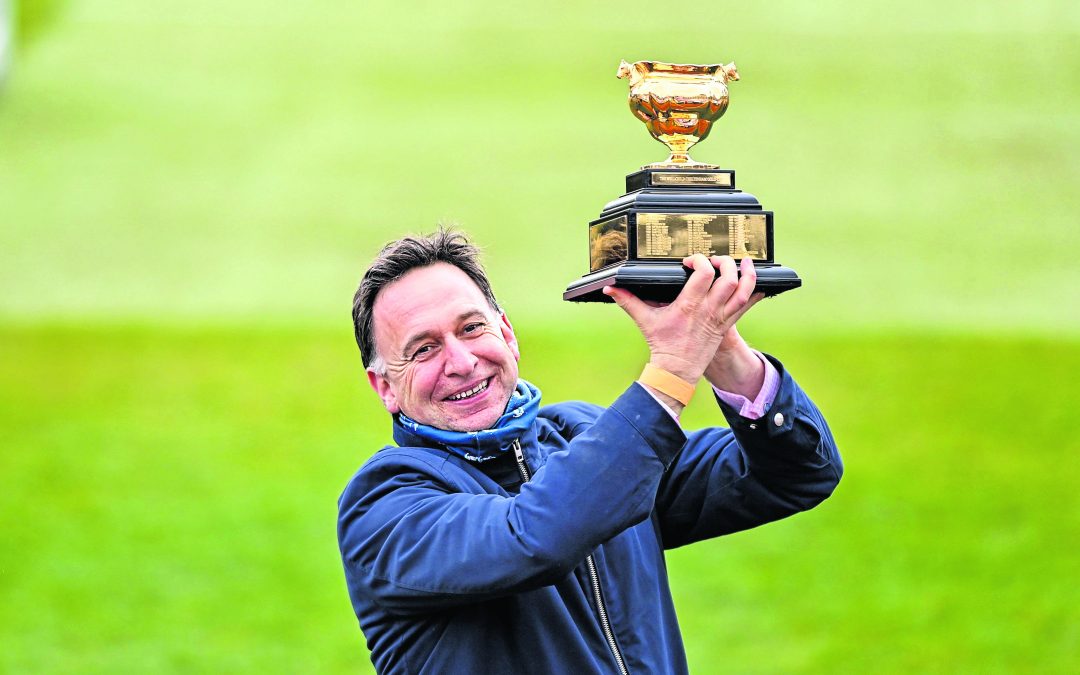 Having two horses good enough to contend the Cheltenham Gold Cup is an achievement in itself but watching them come home first and second in the Blue Riband of national hunt racing is the stuff of dreams, mind boggling even.

Having won the Champion Hurdle with ‘Honeysuckle’ and the Champion Chase with ‘Put The Kettle On’, it was no wonder that a slightly dazed looking Henry de Bromhead found it hard to process his thoughts after watching ‘Minella Indo’ and ‘A Plus Tard’ fight out the Gold Cup between them.

“I can’t believe it – I really can’t. I’ve said it a few times now, and it’s getting boring, but I think I’m still in the hotel, it’s Monday night, the start of the week and nothing has happened as of yet. It’s mad.”

“I keep saying it’s amazing, but it genuinely is. I was looking at ‘Al Boum Photo’ thinking he is going to stay on. But Jack was brilliant on ‘Indo’. He is just such a tough horse. To see him pricking his ears after the second last was great, but it is all down to the crew at home and here.”

“Whatever it is about here, it is a bit like ‘Put The Kettle On’, he just comes alive. He is fast asleep at home on a daily basis. Even saddling him there he was like he was before the Albert Bartlett, kicking the back wall. He was so up for it.”

De Bromhead etched his name into the history books by becoming the first person to train the winners of the Champion Hurdle, the Champion Chase and the Gold Cup in the same week. Additional wins for ‘Bob Olinger’ in the Ballymore Novices Hurdle, ‘Telmesomethinggirl’ in the Mares’ Hurdle and ‘Quilixios’ in the Triumph Hurdle gave the Waterford trainer six winners and although he had to concede the trainer’s title to Willie Mullins on a countback, De Bromhead was undoubtedly the hero of an incredible week in the Cotswolds. As ever the Waterford trainer was keen to acknowledge the efforts of his entire team. 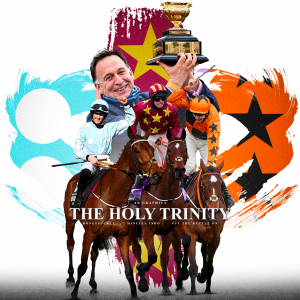 “It’s ridiculous but it’s all down to the crew at home and everyone here. They work so hard. And all our clients – you couldn’t do it without the horses. They’re so supportive. I feel very fortunate. It’s crazy.”

“Whether it’s here or anywhere, there’s always a different story with every horse and every client. Not all of them would particularly put you under pressure but you just want success, and you want to achieve for them because they’ve put their faith in you. It’s incredible. When you get a week like this it’s crazy stuff. It’s not reality.”