HOLDING OUT FOR A HOME 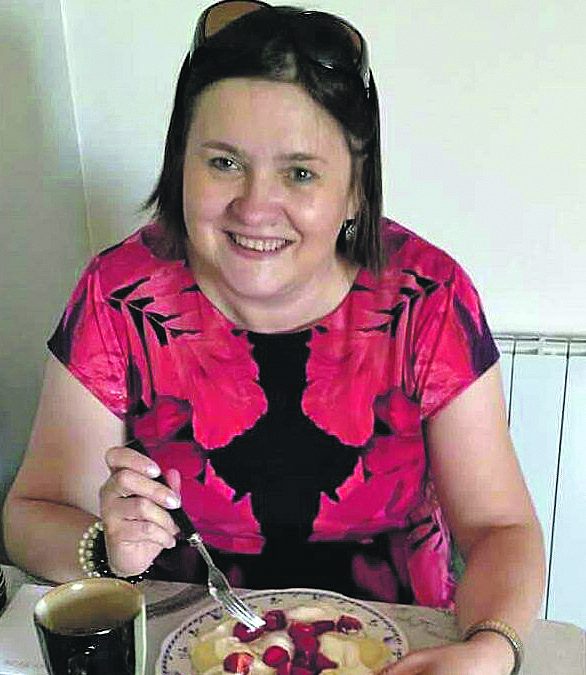 Eoghan Dalton Reports
A woman has spoken of her frustration and stress in her wait to be housed by the local authority, after repeated delays to maintenance works have seen her having to sleep rough and couch-surf around the city.
The flat is currently uninhabitable due to damage to a chimney in the building but repair works that were to take place over the past two months have yet to take place still. 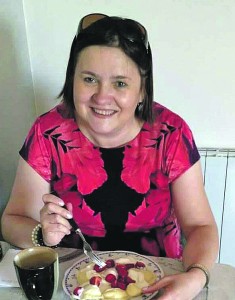 Danuta Radziszewska, who is facing an extended wait for a home on Alexander Street, has spent a night in a Waterford church in recent weeks.

Danuta Radziszewska (54) was told on November 14th last that she had met the requirements for accommodation and would be handed the keys for a flat on Alexander Street before Christmas, having applied for it through Waterford City and County Council’s (WCCC) choice based letting scheme.
However, she was soon informed that the one-bed property would not be ready within the expected time frame and that it would be ready in January. The flat has still not become available as the works haven’t been carried out.
Fumes will appear in the apartment’s rooms because of the fault with the chimney. The heating cannot be switched on until the maintenance work is completed either.
She had been told that she should be receiving the key for the flat by last Friday, but that deadline has been pushed back as well. The delay has meant that Danuta, who is originally from Poland, has had to find other arrangements for sleep. She stays with her adult daughter on some nights as well as with friends. One night in the past few weeks has seen her sleeping in a church.
She separated from her husband three years ago and began volunteering with the Edmund Rice Heritage Centre after her divorce. She is now employed part-time with the centre. She has been on the housing list for the past seven years, with the first four of those from when she was with her family. The past number of months have been difficult for her, she said, particularly as she suffers from depression, for which she receives treatment.“I am alone, my family has finished. It’s a problem for me,” Danuta told The Munster Express, “I’m waiting and waiting and waiting. My situation is not good.”
Representations have been made to TD Mary Butler’s office and Danuta has received help from Cllr Jason Murphy (FF) in her struggle for accommodation. He said that the Council has told him that tender for the work has been submitted and work “will hopefully start this week, but it’s the word ‘hopefully’ that would have me concerned”. “No way should someone be waiting two months for the work to be done,” he added. The process involving maintenance work on the flat has been too slow, Cllr Murphy said, and raised questions about the Council’s processes for “reactionary work”.
She said she is thankful for the help from Cllr Murphy, but she added that she has been left frustrated by Council staff regularly giving Deputy Butler’s office more information than her. “When I called the Council, they said I must wait. When Jason does, they give information.” Cllr Murphy said the problem lies in customer service staff not having access to information and that, thanks to his work as a Councillor, he’s now aware that it’s best to contact the maintenance section of the Council directly. Danuta and her language class, which is run by Ferrybank man Frank Kennedy, celebrated last year after she received confirmation about that she would be finally getting a permanent place to live. They remain hopeful for her. “When I come here (to the class), friends ask me every week about my key,” she said. “‘Do you have key?’ No, nothing yet. We will see.”