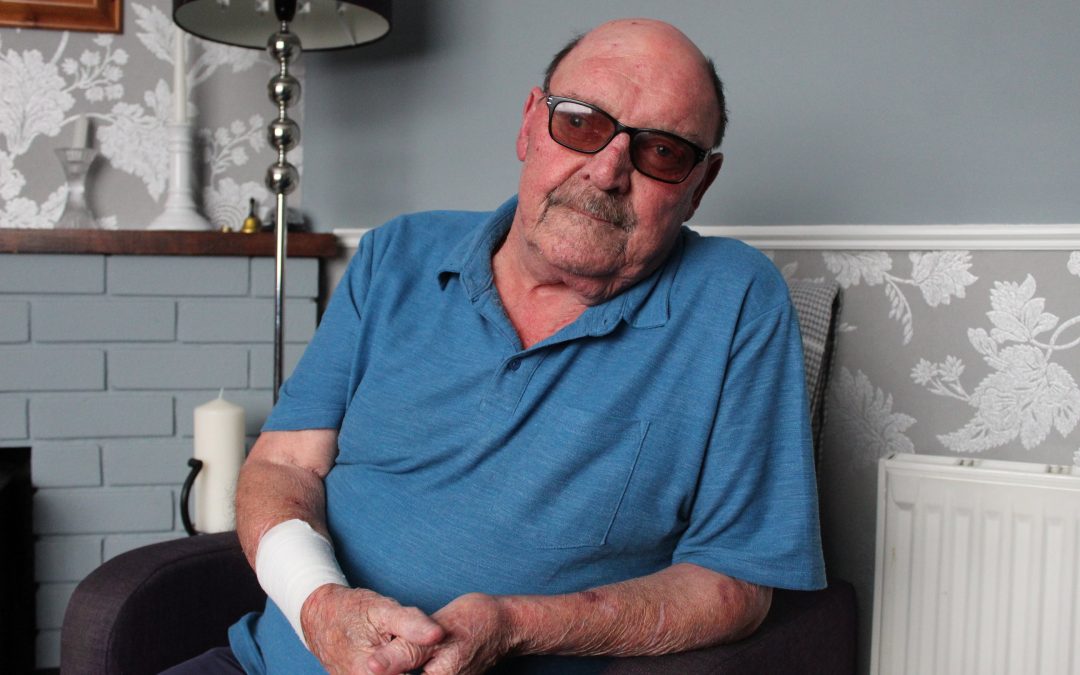 Eoghan Dalton Reports
State funding for adapting the homes of seriously ill council tenants has been slashed by a third. It comes following Waterford Council’s decision to suspend medical assessments of those tenants’ homes for two years, as revealed by The Munster Express earlier this month, owing to the funding shortfall combined with a backlog of cases stretching up to six years. 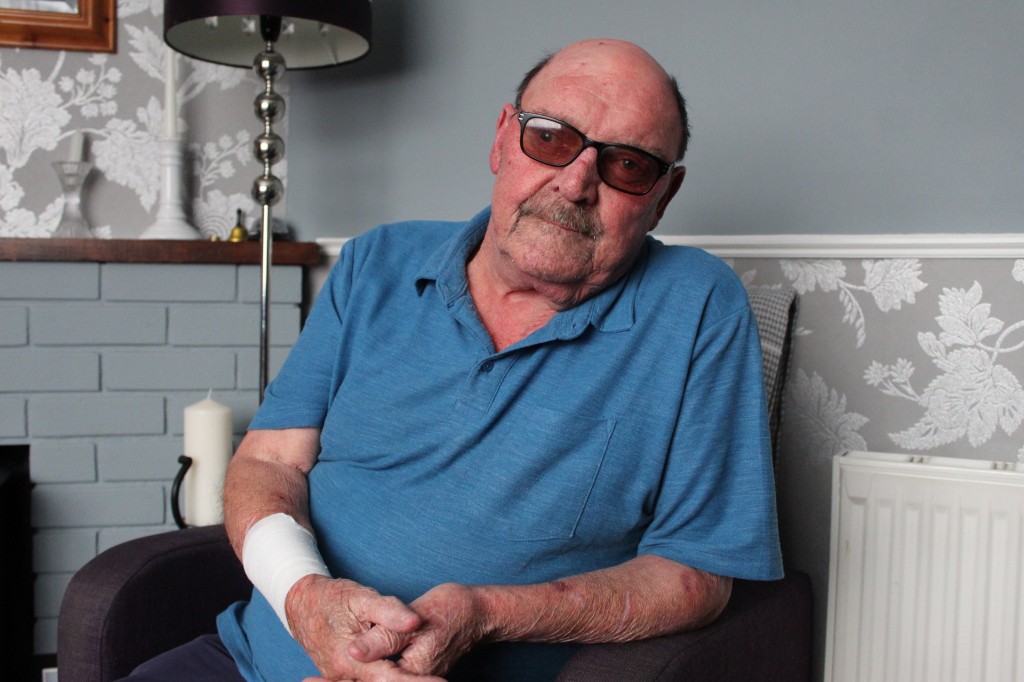 The Munster Express recently highlighted the plight of Michael Mulcahy who has been a council tenant for the past 40 years in St John’s Park.

Ivan Grimes, the local authority’s housing director, told councillors last Thursday in City Hall that people can still apply for adaptations, which include making homes wheelchair-accessible or installing a wet-room. But he added: “The reality is, with that level of funding, we’re not going to make any significant impact into the already significant numbers who are awaiting adaptations.”
Mr Grimes added that Waterford City and County Council had originally sought improving its annual Department funding by €200,000, from €300,000 to €500,000, only to then find out it would be cut by a third instead.The Department of Housing, Planning and Local Government’s decision to slash funding for adapting seriously ill council tenants’ homes has been met with criticism.
Cllr Adam Wyse (FF) told the chamber that he had been told by the council’s housing section that while medical assessments will continue, “I was also told in the same breath then that the Government have decided to cut that budget, which is 300k…by 33 per cent to 200k. “So that six year waiting list is about to get an awful lot longer and the people who are ‘medical one priorities’ that haven’t yet been assessed won’t be assessed for an even longer period of time”.
While privately owned homes will remain unaffected, the cut leaves many of the council’s own tenants in the lurch as they face a lengthy wait before works may be approved for their home.Cllr Wyse added that the funding reduction is coming despite only ten per cent of the overall budget going to council homes, with 90 per cent going towards private houses. “We’re talking about the most vulnerable people in our society, the people that are in council houses for a number of years, that have serious medical concerns, and I think they need to be seriously looked after.”
Ivan Grimes was unable to answer Cllr Wyse’s question concerning whether other councils had also seen their funding cut. “I’m not aware if other authorities had their allocations cut because to be honest we were just been dealing with the fallout and the implications for ourselves,” he said.The impending crisis over housing adaptation funding was highlighted by Michael Mulcahy, 70, who has been a council tenant for the past 40 years in St John’s Park.
He explained to this newspaper that his skin has become “as thin as parchment” thanks to the medication he takes for his emphysema. It means the narrow confines of his bathroom and its shower result in constant cuts and bruises across his body. Said Cllr Wyse: “I was told when I contacted the housing department that yes, he has an application in the last two years and he won’t actually be assessed by an occupational therapist due to the fact that there is currently a six year waiting list, and they won’t assess houses for the next two years due those budget constraints.”
He said this is all the worse as Michael’s condition is “only going to get worse”.
Cllr Pat Fitzgerald (SF) asked that the council write to Minister Eoghan Murphy (FG) expressing its unhappiness at the “disturbing” situation, which was seconded by his party colleague Cllr Breda Brennan.