Investment secured for ‘Guardian of the Déise’ 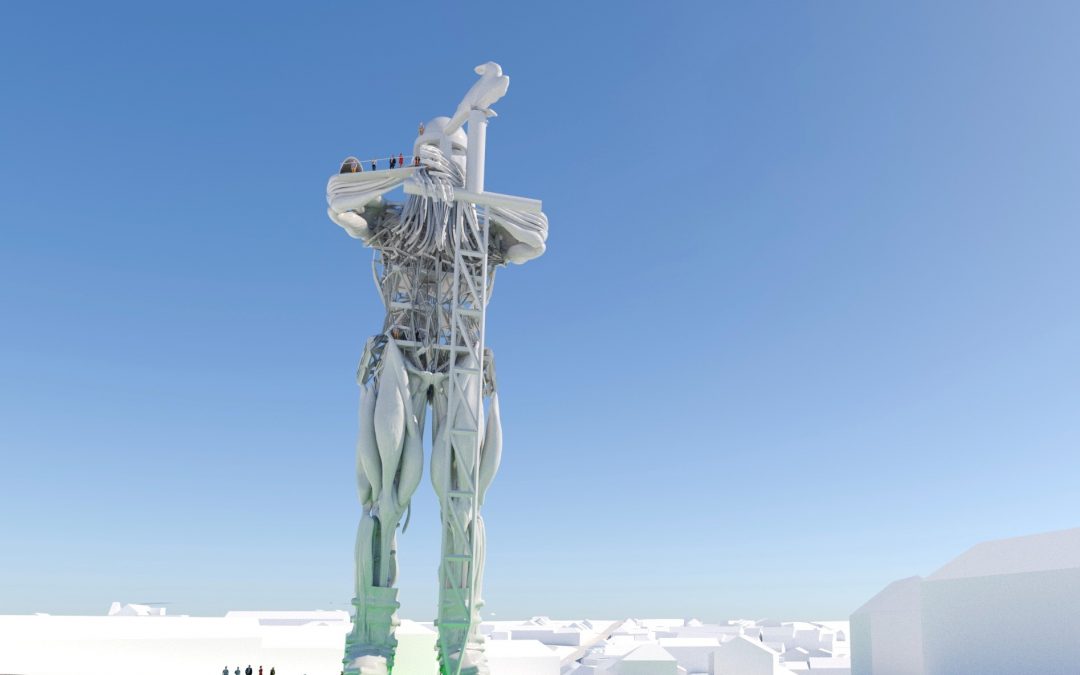 • Project is a “major game changer for Waterford”
• 200ft high sculpture will be our ‘Angel of the North’
Private investment has been secured for the proposed ‘Guardian of the Déise’ project.
The substantial investment means plans by local wood carver John Hayes can now proceed to the next stage.A delighted John says he is “chuffed” to have secured backing from the private sector for the ambitious project. 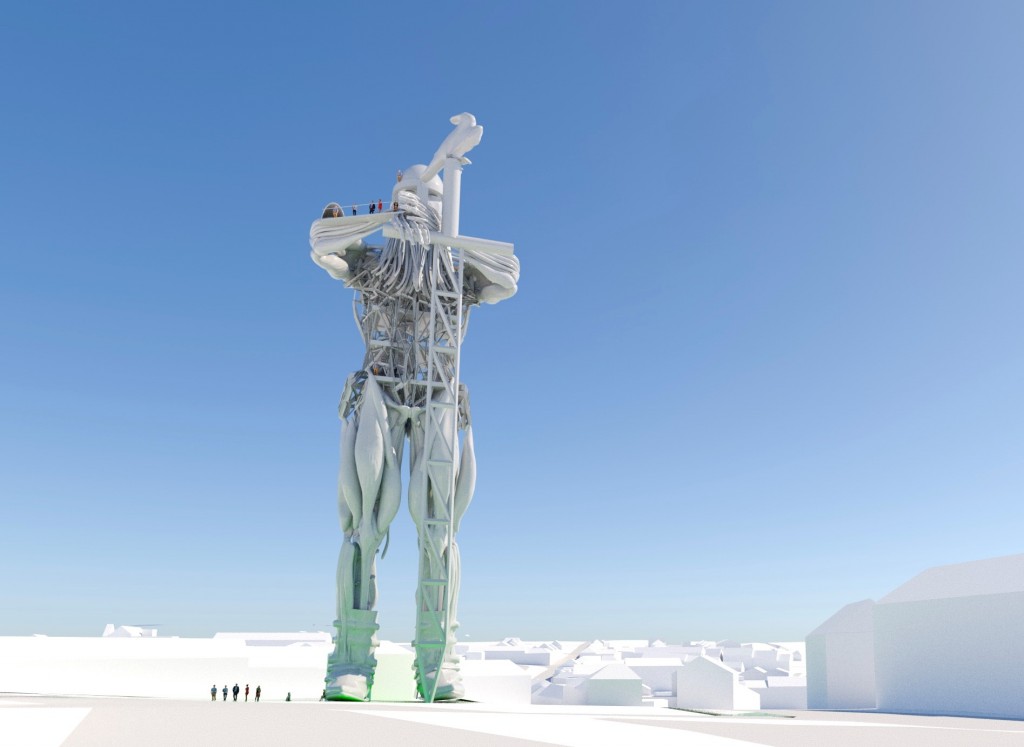 The ‘Guardian of the Déise’ will be situated at an elevated site overlooking Waterford City.

As revealed in The Munster Express last year, John aims to create a 200ft high Guardian which will be situated at a height overlooking Waterford City.Possessing an interactive element, visitors will be able to enter the sculpture and climb through the Guardian’s body where they will be rewarded with a spectacular view across Waterford City and the surrounding region
Construction will consist of a superstructure with cladding and materials added to enhance the project.
The outstretched arm of the Guardian will be holding a giant sword. John has likened what is planned for Waterford to other world renowned and instantly recognisable landmarks such as the ‘Angel of the North’ in Gateshead, England and ‘Christ the Redeemer’ in Rio de Janeiro.
He hopes the ‘Guardian’ will celebrate Waterford’s history and status as Ireland’s oldest city and has described the project as “a major game changer”. “It will give us a brand which is unique to Waterford and will really make us the gateway to the South-East,” he said.