Ireland is at the heart of Europe’s political agenda 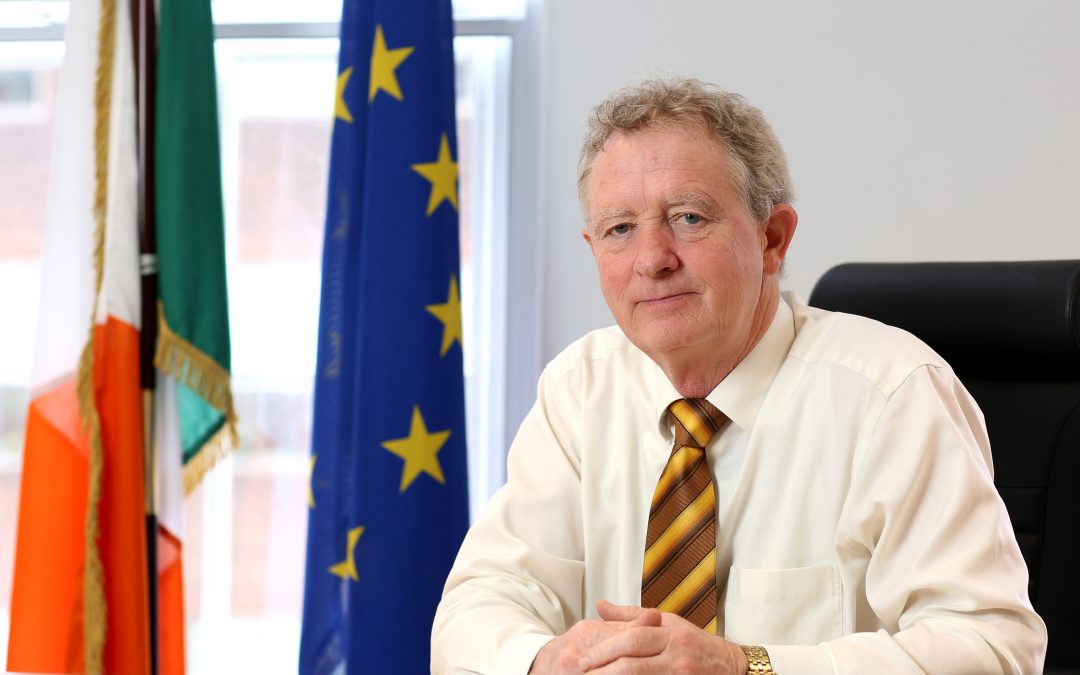 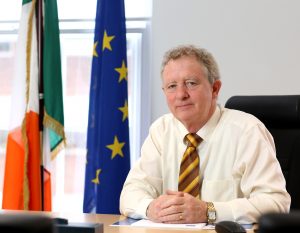 Op-Ed by Gerard Kiely, Head of the European Commission Representation in Ireland

When European Commission President, Ursula von der Leyen, delivered her first State of the Union address to the European Parliament on Wednesday, it is no exaggeration to say that Ireland was at the heart of this important speech, which outlines the EU’s vision and political priorities for the coming year.

Citing inspirational examples of political wisdom and humanity from the late John Hume and the heart-warming story of Suaad Alshleh, who arrived in Ireland as a refugee from Syria and received a prestigious scholarship to study medicine in Dublin, the President clearly appreciates Ireland’s positive contribution to advancing the values of the European Union.

President von der Leyen placed many of Ireland’s priorities at the top of Europe’s political agenda. She stressed the importance of reinforcing Europe’s social market economy to protect workers and businesses. President von der Leyen announced that the Commission will present a European anti-racism action plan and a strategy to strengthen LGBTQI rights. “LGBTQI-free zones are humanity free zones. And they have no place in our Union” she declared.

To help tackle the Covid pandemic in the coming year, the Commission will focus on building a European Health Union, with stronger agencies and enhanced capacity to respond to cross-border threats. The President called for a common plan for a ‘digital Europe’, with clearly defined goals for 2030, such as for connectivity, skills and digital public services.

On climate change, the European Commission proposes to increase the 2030 target for emissions reduction from 40% to 55%. This will put the EU on track for climate neutrality by 2050. “Meeting this new target will reduce our energy import dependency, create millions of extra jobs and more than halve air pollution,” Von der Leyen said.

The President further announced that 30% of the €750 billion #NextGenerationEU budget – a plan to ensure Europe’s recovery is sustainable and fair – will be raised through green bonds. And 37% of funding will be invested in European Green Deal objectives, including ‘lighthouse’ European projects – hydrogen, green building and one million electric charging points.

As part of the Green Deal, the ‘Farm to Fork Strategy’ proposes a transformation of the food system right across the supply chain. Given Ireland’s strong agricultural tradition, we need to work together to ensure that Irish farmers are financially supported when developing more sustainable practices.

The European Commission’s support for Ireland on Brexit remains unwavering: President von der Leyen stated once again that the EU would never backtrack on its support for the Good Friday agreement and peace on the island of Ireland.

Certainly, this brave political agenda for Europe and Ireland will meet many challenges, but as President von der Leyen put it: ‘Europe will be what we want it to be. So let us stop talking it down. And let’s get to work for it.’