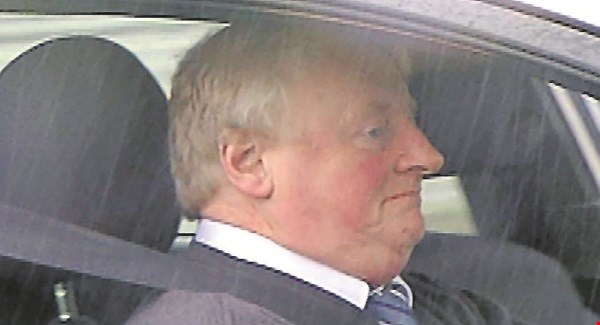 The Commission of Investigation into allegations of collusion in the Bill Kenneally case is due to start next month. The Commission will investigate allegations of collusion between a number of organisations including An Garda Síochána, the Waterford Diocese, the South Eastern Health Board, Basketball Ireland and certain political figures and whether these groups had knowledge which was not shared. It began its work collecting evidence in November 2018 and is due to start the week of 11th of November, but victims of Bill Kenneally are hopeful that as many of its hearings can be carried out in a public forum as possible. 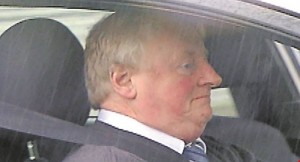 Mr Kenneally, a former basketball coach and Fianna Fáil activist, is currently serving a 14 year prison sentence for 10 counts of indecent assault which took place in the 1980s.
Speaking to WLR yesterday survivor Colin Power said: “We would certainly expect a lot of it to be in public. We don’t see any justification really if this going to be a robust inquiry that its’ going to be in private. “I would certainly hope that most of it will be in public and I think that’s the right way to have it.”
Another survivor, Jason Clancy, said the men’s solicitor has been “pushing for as much of it to be in public”. “Not all of it can be in public because there are certain things going on in the background in relation to other matters,” he said, referring to other charges against Mr Kenneally. “Obviously we have t be fair to other people as well who have complaints as Bill Kenneally.”
Speaking last year, retired Circuit Court Judge, Mr Justice Barry Hickson who is chairing the Commission, said he would have to ensure that the work carried out by the Inquiry does “in no way adversely impacts on any further criminal proceedings, including on the accused’s right to a fair trial or on the rights of those who have made further allegations of sexual abuse to have their claims fully investigated and, where appropriate, prosecuted”.