Get on your bike for mental health and suicide awareness 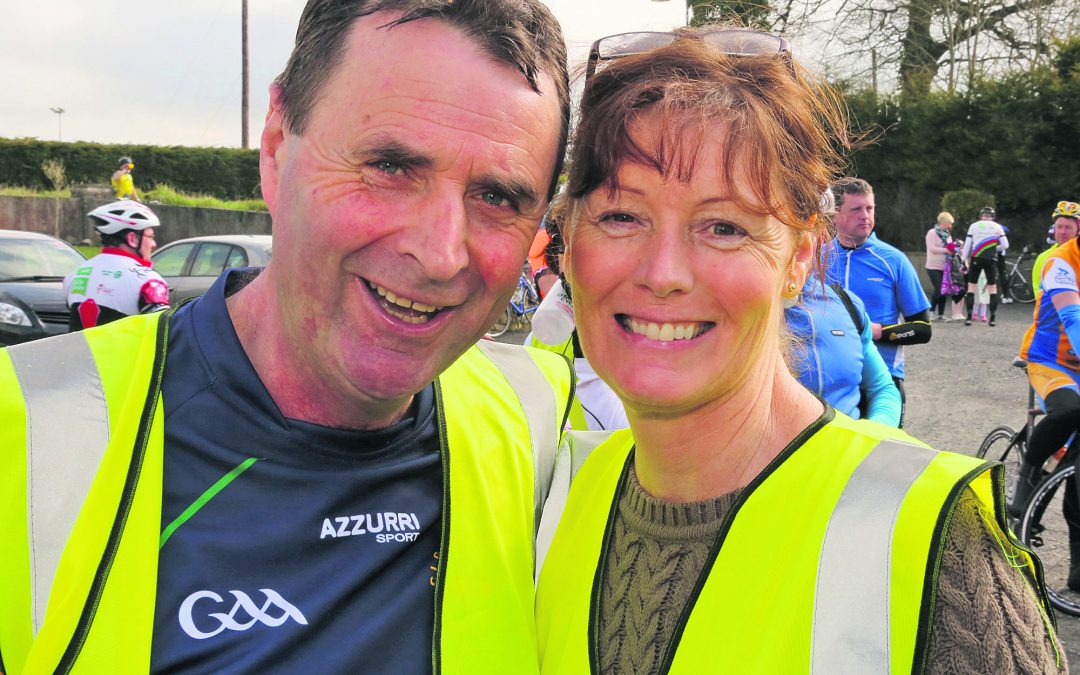 With the support of his family and his local community, Cllr Liam Brazil (Fine Gael) has staged a fundraising cycle in Mid County Waterford every year since 2015.

The Mental Health and Suicide Awareness Cycle in aid of Suicide or Survive (SOS), takes place each  Easter Sunday in Leamybrien.

The fundraiser is now in its seventh year and has raised €60,000 since 2015. Last year, due to Covid-19, the cycle took place in a much different format. Participants were asked to undertake a cycle within their own area and donate online.

This year’s cycle will now also take place in a similar format from March 29th to April 9th.

Entitled “Cycle for SOS”, the challenge is to take on a 20km cycle within your 5km radius to help raise awareness for mental health and vital funds for SOS.  All funds raised will go to SOS to enable them to facilitate free mental health workshops in Waterford.

Cllr Brazil has delivered many personal and passionate speeches in the past in which he has outlined the importance of speaking openly about mental health and suicide.

He has outlined the impact which suicide has on family, friends and the wider community – and is speaking from first-hand experience. 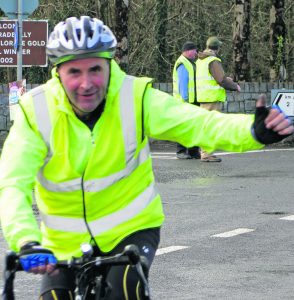 “When mental health issues strike a family it’s very tough on everyone involved,” he said.

He recalled his own family’s experiences in the aftermath of his brother’s untimely death.

“No one knows more than myself about the mental health issues that can occur in a family,” he said.

“I stood at a graveside to bury my brother James over 30 years ago. When suicide strikes, it is probably the toughest thing that will happen to any family.”

He recalls that “people couldn’t look at you straight in the face afterwards” but is now glad that attitudes towards mental health and suicide have changed drastically.

“The public now understand that there are issues associated with mental health and suicide,” he said.

“It’s important to let people know there is help out there and that somebody is doing something to help them.”

However, he highlighted the ongoing prevalence of suicide throughout Ireland and the issues which still need to be addressed.

“Suicide is happening every day of the year in houses throughout our country,” he said.

“Around 500 people per year still take their lives by suicide – and that’s only reported suicides. For every three people who take lives, one will go unnoticed.”

Coming from a rural area himself, Cllr Brazil is keenly aware of the issues which face many people who are living in isolation.

These issues have, in many cases, been exacerbated by the impact of Covid-19 restrictions.

“There are many people living in rural areas who are on their own with no contact,” he explained.

It’s not just the annual fundraising cycle which Cllr Brazil has organised, as he has also staged successful conferences in Dungarvan which have addressed issues associated with mental health and suicide. These conferences have featured many high-profile guest speakers.

He has also participated in the Cycle Against Suicide and Darkness into Light events and has spoken extensively about mental health issues at meetings of Waterford City & County Council. 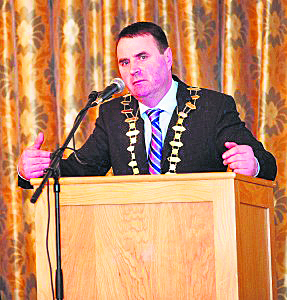 “It’s important to let people know there is help out here”, says Cllr. Liam Brazil who has organised conferences on mental health and suicide awareness.

Kilrossanty GAA was one of the first clubs in the country to step out and proudly support positive mental health and mental health awareness through their jerseys which were sponsored by Cllr Brazil.

He hopes that as many people as possible will participate in the upcoming fundraiser which has been designed as a replacement for the usual Easter Sunday cycle.

“This cycle is to promote positive mental health, to remove the stigma attached, and to get people out and about so they realise that they can look for help,” he says.

HOW TO TAKE PART:

All updates will be posted on the “Mental Health and Suicide Awareness” Facebook page and on Instagram @cycleforsos. Make sure to stay connected on social media and use the hashtag #CYCLEFORSOS on all your posts.