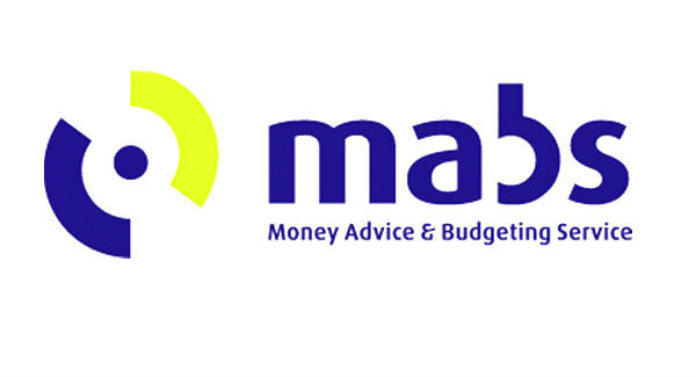 Eoghan Dalton Reports
A surprise decision to give lengthy adjournments to a number of repossession cases at Waterford Circuit Court last week has resulted in a nationwide examination of practices.
An adviser from the State’s free Money Advice and Budgeting Service (Mabs) appearing on behalf of defendants in arrears told the court last Monday 11 March that that legal costs were being added to mortgage statements on ongoing cases. 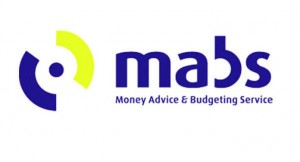 Costs are typically applied by a court only when a decision has been made on a case.
The Mabs adviser also told the court that there are separate concerns over how some lenders have been taking into account a tax credit when calculating arrears, resulting in the arrears appearing higher than they actually are.
They said there is a case elsewhere in the country where a home owner in arrears received a refund after Mabs asked Revenue to examine the case. The Munster Express understands several thousand euro was refunded to the household as a result. Three cases involving three lenders were adjourned until November 18 later this year to allow for the mortgages to be further assessed. The Central Bank has now announced that it will conduct an examination to see whether banks charging mortgage holders legal fees in repossession cases before a decision has been made by a court.
One person in arrears who had legal fees applied told this newspaper, on condition of anonymity, that opening a statement from their lender held “an element of shock”.“It almost seems like you’re found guilty before the case is even heard,” the person said.The decision by the Waterford Circuit Court registrar to adjourn the cases is expected to lead to at least 40 cases locally being further scrutinised.
Waterford Mabs has encouraged people in arrears to get in touch if they fear their statements are among those affected.
“What we’ve set in motion in Waterford and hopefully in the north Munster region is that the borrower will produce the statement, Mabs will look at it and if we have to look further into it we can get an accountant who can analyse it in more minute detail,” saidMichael O’Doherty, Mabs manager for north Munster region and who is based in Waterford. “If the TRS isn’t being applied correctly then there should be refunds and if costs are being applied before a court determination then equally there should be refunds as well.”
Mr O’Doherty said the issue of applying legal costs was intimidating to many of those fighting arrears cases.
Vivienne Burns of Share, a support group for those with distressed mortgages, agreed.“If you’re going through a repossession case, and your TRS credit isn’t being applied correctly and means your arrears are appearing higher than they really are, that puts pressure on people,” she said. “This can be the difference for people who are to the pin of their collar trying to pay mortgages.” It was when advisers were examining debtors’ mortgage statements that they realised legal costs were being included. The group was advised by the Free Legal Advice Centre (FLAC) that under Circuit Court rules, legal costs are at the discretion of the Judge or County Registrar. Order 66 (1) states: “…The granting or withholding of the costs of any party to any proceeding in the Court shall be in the discretion of the Judge or the County Registrar as the case may be.”
In many cases interest is also being charged on these legal fees. MABS has asked that one lender provide a breakdown of the legal fees and intends on asking that the fees and interest charge be reversed. It is alleged that one lender charged €3,500 for the issuing of an affidavit on a mortgage statement. Waterford Mabs has said it intends to employ accountants to further scrutinise cases where it feels arrears statements show cause for concern.It believes the legal fees issue could be widespread and has already said it may be “usurping the statutory powers of the court” whose role it is to direct who ultimately shoulders legal costs in disputes.
Cllr John Hearne (SF) said evictions should be suspended until the reasons for the added charges can be realised, adding that he believed it to be “a rotten practice” on the part of lenders.