A man died following a workplace incident at Belview Port after he was trapped under the contents of an unloading truck. Gardaí were called to the incident at 4.30pm on Friday last and the man was pronounced dead shortly afterwards at the scene. He has been named as Ciarán Redmond Cave, from Mulrankin in County Wexford. The young man was laid to rest yesterday (Monday) morning in Kilmore.
It is understood he had been emptying his trailer and became caught under the grain contained in the trailer. 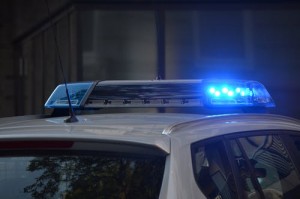 The South East Port Services said it wouldn’t be commenting on the incident due to it being an ongoing investigation. The Health and Safety Authority was notified of the incident on Friday and is carrying out an investigation.This was the second workplace fatality in the area in recent weeks following the death of a man in a farming accident.