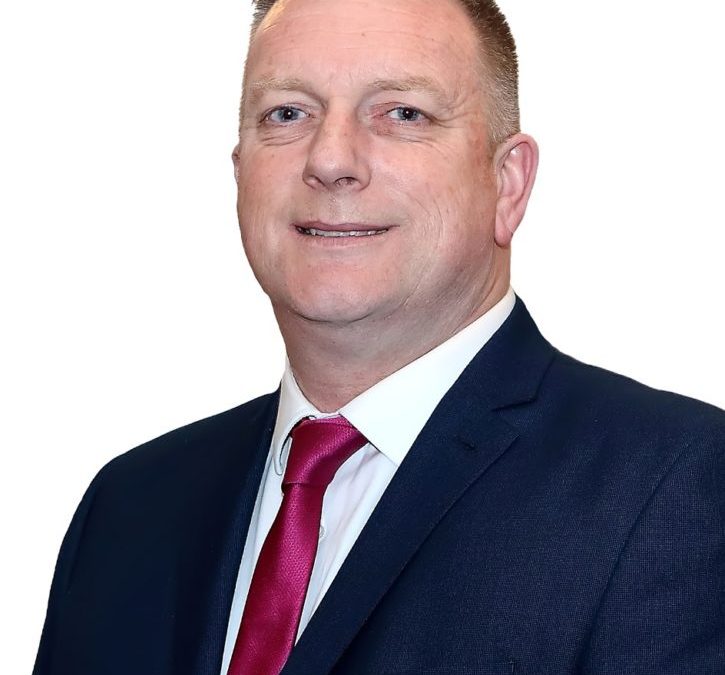 Eoghan Dalton Reports
A rates increase for businesses of 2.5 per cent has been approved by Waterford Councillors, however a tax rebate scheme will see only larger companies having to pay.
The rebate will apply to businesses paying below €5,000 annually and will mean three-quarters of rates payers will receive the increase back into their pocket.
The decision came after marathon talks where Councillors tried to pass a budget ahead of their final deadline.
The sticking point was a €1.3 million deficit following on from the revaluation of Irish Water rates. Councillors deferred the meeting from November 29th to ask for further Government funding however, their requests were denied.The meeting got underway with a presentation by Council chief Michael Walsh who was sticking by his original proposal to rise rates by five per cent.
This had been strongly resisted by Councillors and the business community but Mr Walsh insisted that his proposal was not as severe as portrayed. Pointing to figures contained in a presentation he displayed at the beginning of the meeting, he said that rates for businesses on the city’s Quay and Barronstrand St had decreased by up to 40 per cent since 2014. Rates for John Robert Square (11 per cent decrease) and Michael St (15 per cent) were also highlighted.
He further referred to a Parnell St-based business which had claimed their rates had jumped by 50 per cent and said the correct figure was 18 per cent.
“The reality is that the premises had a really substantial adaptation and refurbishment…that were only captured in the revaluation,” Mr Walsh said. He continued: “I make this point only to make the general point that we conferred really significant benefit [to businesses]. As much as I think 80 per cent of rates…in Waterford went down and an awful lot of them went down significantly.”He added that he’d “be happy to bet my mortgage” that similar samples of businesses would draw much the same conclusion. 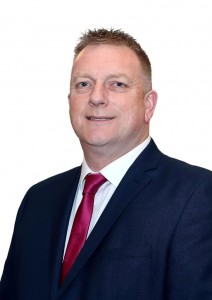 In response Labour, the Green Party and some Independents made several amendments to the budget put forward by CEO Michael Walsh. Cllr Thomas Phelan (Lab) said the group backed 2.5 per cent rates increase instead of 5 per cent and also proposed a range of cuts, such as to traffic maintenance and to the council’s aerial photography budget.
However, that was rejected by Councillors by 11 votes to 20.Fianna Fail, Fine Gael, Cllr Seamus O’Donnell (Ind) and five out of six Sinn Fein Councillors voted against the proposals, with Portlaw-based Cllr Declan Clune abstaining.
The meeting was adjourned for an hour but when it resumed, no alternative budget was put forward. Fianna Fáil and Fine Gael were then challenged to come up with an alternative budget, as some noted that the two parties did not object to any of the items in the budget proposed by the other side of the chamber. “It was very disappointing but not surprising that Fianna Fáil and Fine Gael voted against our budget without mentioning even a single thing that they objected to in it,” said the Mayor of Waterford Cllr John Pratt (Lab).
After another adjournment, and then another, it was 11.30pm by the time Councillors returned to the chamber. All parties and Independents had met in the interim, and it resulted in Fine Gael and Fianna Fáil finally proposing that they would accept the budget put forward some 8 hours earlier.However their proposal also featured a few amendments of their own; key among these was a tax rebate for the bottom 75 percent of rates payers.Their budget was proposed by Cllr John Cummins (FG) and Eddie Mulligan (FF). With the clock past midnight, the budget was accepted by 24 Councillors from across almost all groups.
Five Sinn Féin members opposed it, while Cllr Clune was by then absent from the chamber, along with other Councillors including Fianna Fáil’s Eamon Quinlan, owing to other commitments.