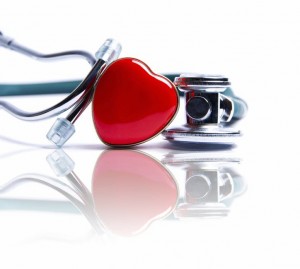 Organisers are asking people to support the call on government to implement a second Cath Lab and 24/7 cardiac care at UHW for the people of the South East.
The event will involve a walk from the Williamstown Centre to UHW, beginning at 2.15pm and finishing at 3.15pm – mirroring the much publicised ‘Golden Hour’.
There will then be a brief announcement regarding ongoing and future action including taking the campaign to the streets of Dublin.
The groups involved, Health Equality for the South East (HEFSE), 24/7 Cardiac Cover for the South East and the South East Patient Advocacy Group (SEPAG), say the initiative is to highlight the ongoing medical injustice that continues to be perpetrated on the people of the South-East.
Organisers are calling on all community groups, hospital and healthcare workers, trades unions, voluntary ambulance, business groups, the agri-food sector, SMEs and local rescue services to support this demonstration. As this is a non-politically aligned event, they have asked that that there be no political flags or banners etc.
“We are urging every single person in the South-East to come out and show your support for the regional cardiac centre and we would welcome all South-East region elected representatives to join with the people on the day,” a spokesperson said.The event is designed to be family friendly and organisers are calling on families and children in the region to support and design “Have a Heart” Valentines Card which will be collected and sent to Taoiseach Leo Varadkar.
The mobile Cath Lab, which has been on site at UHW since September 2017, finishes its 20-week contract on Thursday, February 15th.