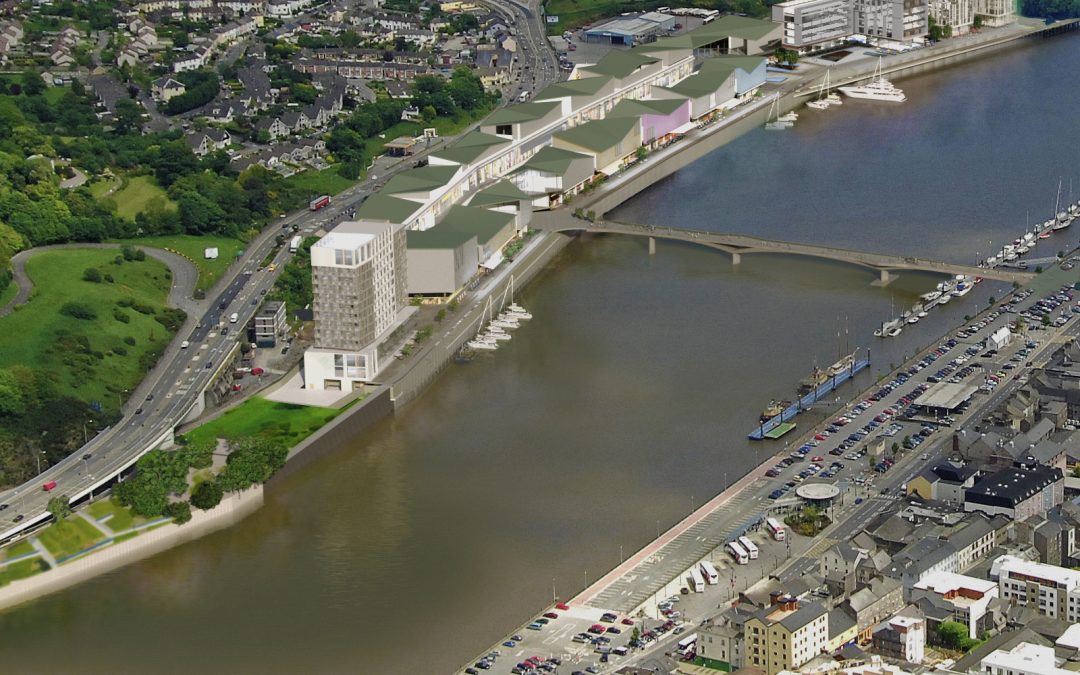 Dermot Keyes & Eoghan Dalton
Long-awaited works on Waterford’s North Quays will commence in the fourth quarter of this year after Falcon Real Estate Development re-asserted its commitment to the €350 million project last week.
In a statement issued just hours before our last edition hit news stands, a Falcon spokesperson confirmed “that work on the project is likely to start before the end of the current year”. 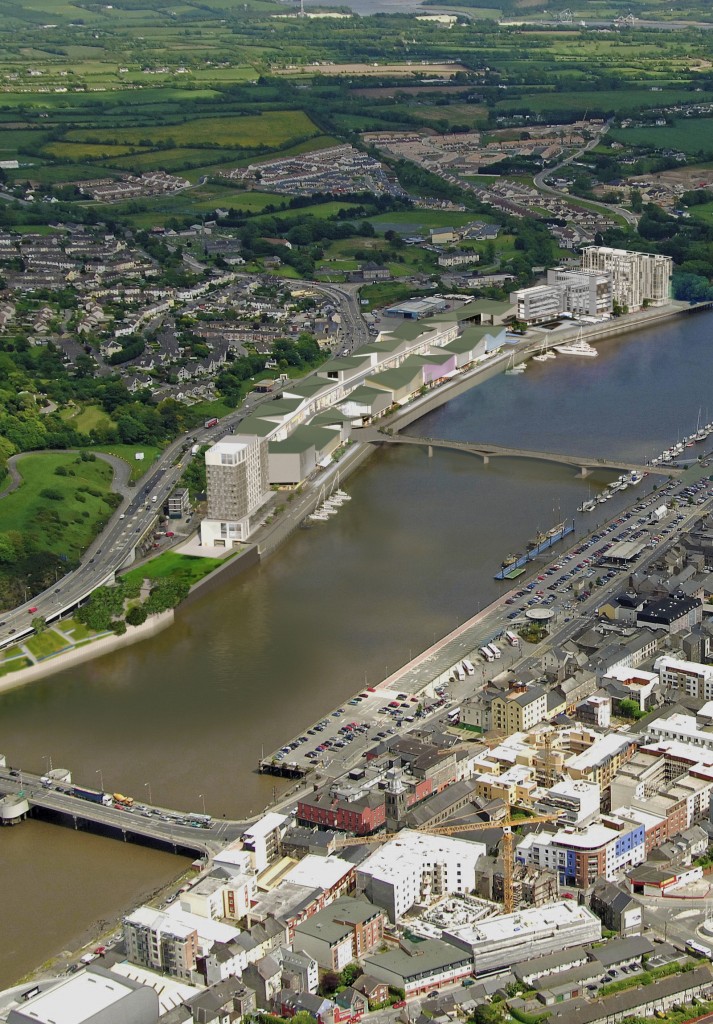