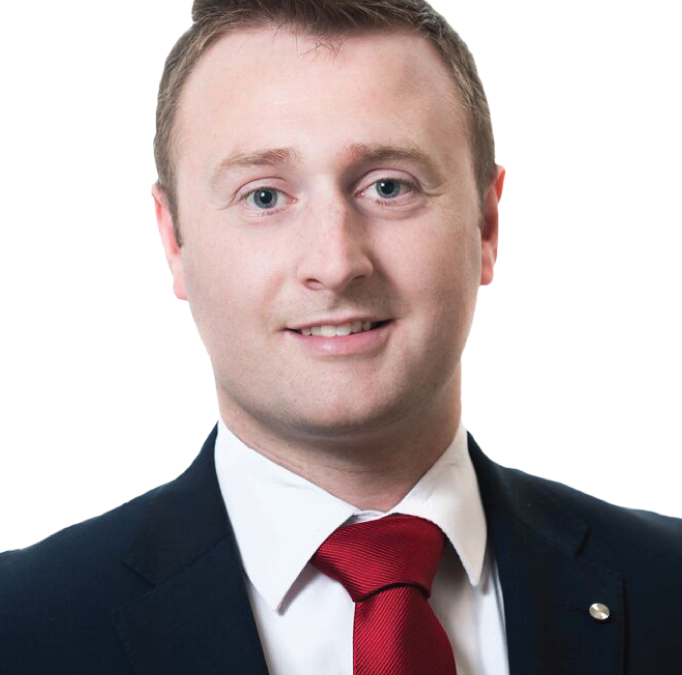 Concerns over proposed distance from County Waterford coastline
Eoghan Dalton Reports
A private company has applied for a site investigation licence to examine developing a windfarm comprising of wind turbines stretching from offshore of Tramore to Helvic Head.
Dublin-based Energia Renewables will hope to determine the wind energy yield which the area may offer. If the examination is successful, Energia will likely apply for planning for wind turbines dotted offshore.
The development is likely to reignite the debate in Waterford around large scale renewable developments. The public consultation for the site investigation application ended in August.
In this case, the minimum distance of 5km from land has drawn attention.
According to figures prepared by lobby group known as the Coastal Concern Alliance, the average distance from shore of offshore wind farms under construction in the EU in 2017 was 40km.It is 10-12 km for developments proposed and permitted in Irish waters while the Netherlands has adopted a policy of ‘free horizon’ to 22km+.
Cllr Eamon Quinlan (FF) who represents the Tramore area and Waterford City West, said he has been contacted by people concerned about the scenic impact from the development.
“It says the turbines will only be 5.6km from the back strand, just 3.5 miles, far below the continental norm,” he told the Munster Express.
“Moe’s Cafe to Newtown Hill is 2.6km. In other words if these go ahead they will dominate the skyline of the sea from almost every point in Tramore.”He also believes that there could have been more done to widen awareness of the development for the Tramore area.
“I have to say I am quite critical of the proposal. In all its headings for public consultation it references Helvick. It is only when I drilled into the document I found Tramore belatedly referenced.”
Tramore-based Cllr Marc Ó Cathasaigh (Green) said he is monitoring the project closely.
He noted that while there may be concerns around a development potentially taking place 5km off the coast, it needed to be remembered that the figure is a minimum distance.
“The site the company is investigating is a large area and stretches to much larger more than 5km,” Cllr O Cathasaigh said. 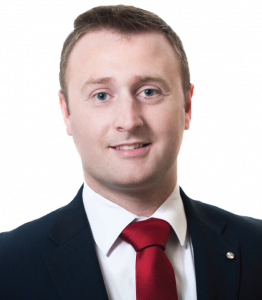 Cllr Eamon Quinlan said he has been contacted by people concerned about the scenic impact from the development.

Similarly, the company “haven’t specific planning points”.
“They’re looking for an investigation license and that’s all they have applied for at the moment,” he said. “We have to address specific concerns of local around visual impact, impact on the fishing industry and impact on the marine environment. At this point I haven’t a problem but when they come back with a planning application, concerns will have to be addressed.”
Cllr Quinlan also raised fears surrounding the economic impact a development may have on Tramore’s tourism economy: “Everyone must do their part in terms of our greater awareness of climate change but there is no faster way to sink such efforts than have coastal communities, whose economies rely heavily on tourism, to shoulder a far greater level of the burden while other communities get off scot-free.”
Meanwhile Waterford City and County Council has said there is an offshore development being explored off Bonmahon Bay. Two years ago, plans for a wind turbine development along the Copper Coast drew controversy from the local community and it resulted in the company pulling out of the works. Attempts to contact Energia for this article were not successful.